Did Gordon Ramsay Have Staff 'Take a Knee,' Refuse to Serve Miami Dolphins?

A notorious fake news site spread a rumor that Ramsay rudely ejected Miami Dolphins from his restaurant for "taking a knee" during the national anthem. 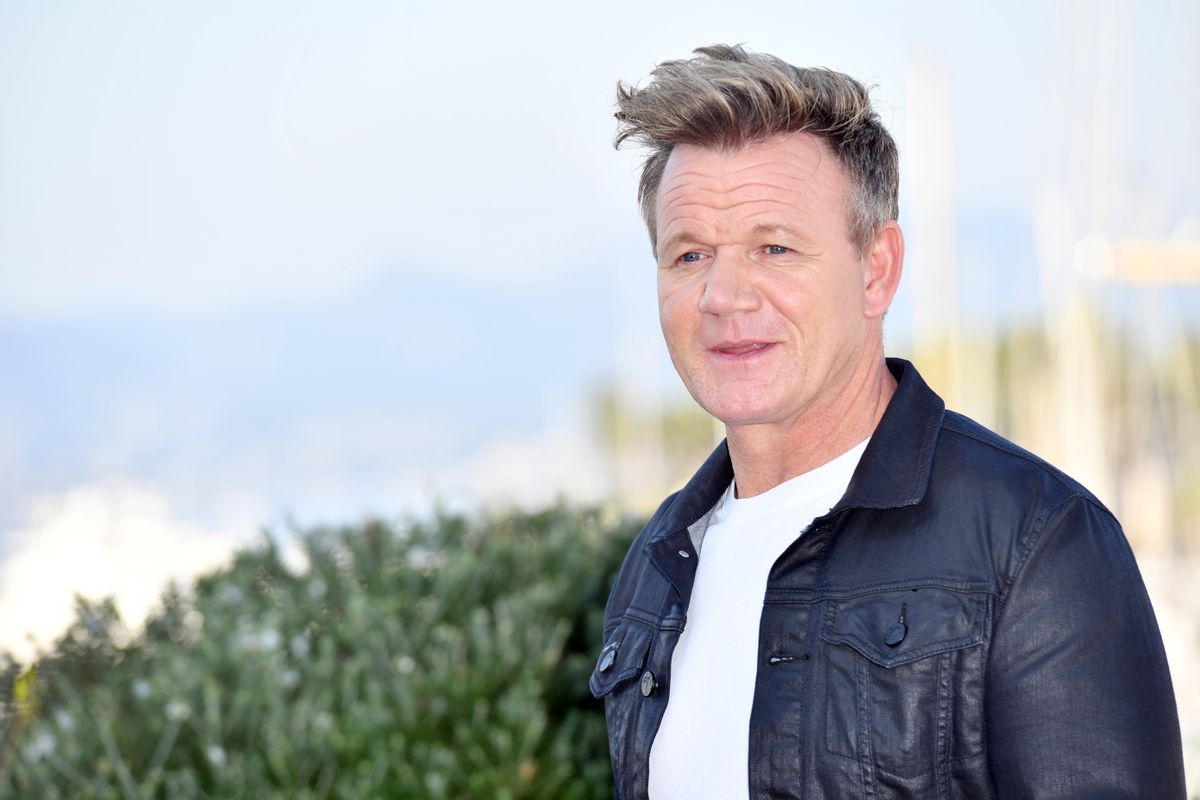 On Oct. 1, 2017, the website TheLastLineofDefense.org posted an article that said celebrity chef Gordon Ramsay, the star of "Kitchen Nightmares," had aimed his notoriously biting rhetoric -- typically reserved for amateur chefs -- at Miami Dolphins players with the National Football League (NFL) who had hoped to dine at one of his restaurants:

Four Miami Dolphins showed up at Gordon Ramsay’s Soho Social Gastropub for a bite to eat after their horrible performance and disrespect for our flag and our country. Linebackers Malcolm Warner and Clyde Vargus along with right guard Jefferson Michaels and left tackle Mutombo Toki Del Fuego were seated at a corner booth.

Ramsay walked over and introduced himself, telling them that he had followed all of the drama on TV, and invited them to join him at the pass for “something special.” LLOD correspondent Cynthia Luwhoe, who was enjoying a French Dip at the time, reported in on what happened next:

“Ramsay had the entire staff gather at the pass and instructed them to take a knee. ‘You are four of the most disrespectfrul young men I’ve ever met, said Ramsay, ‘my staff is better than that; better than you. You won’rt be getting service here tonight. F*ck off with the lot of you.'”

At the time, the item caused a stir on social media due to a raging debate over professional football players "taking a knee" during the U.S. national anthem to protest police brutality. Moreover, it appeared on the same day several Dolphins players did "take a knee" before facing off against the New Orleans Saints in London, England:

However, the truth was that TheLastLineofDefense.org displayed a disclaimer that said it was a "satirical publication":

Given the popularity of Gordon Ramsay and topical widespread debate over NFL "take a knee" protests, the story would have certainly made headlines were there any truth to it. However, it was not reported by any credible news outlets and, like everything else on the "satirical" website, the story was fictional.

On Oct. 17, 2022, this story was updated to the writing style of The Associated Press. A new photograph of Ramsay was also added to replace an older one.