Does the GOP Tax Plan Include a Tax Cut for Private Jet Owners?

A proposal included in the Senate tax reform bill formalizes a longstanding IRS policy of not subjecting private jet owners to a “ticket tax.” 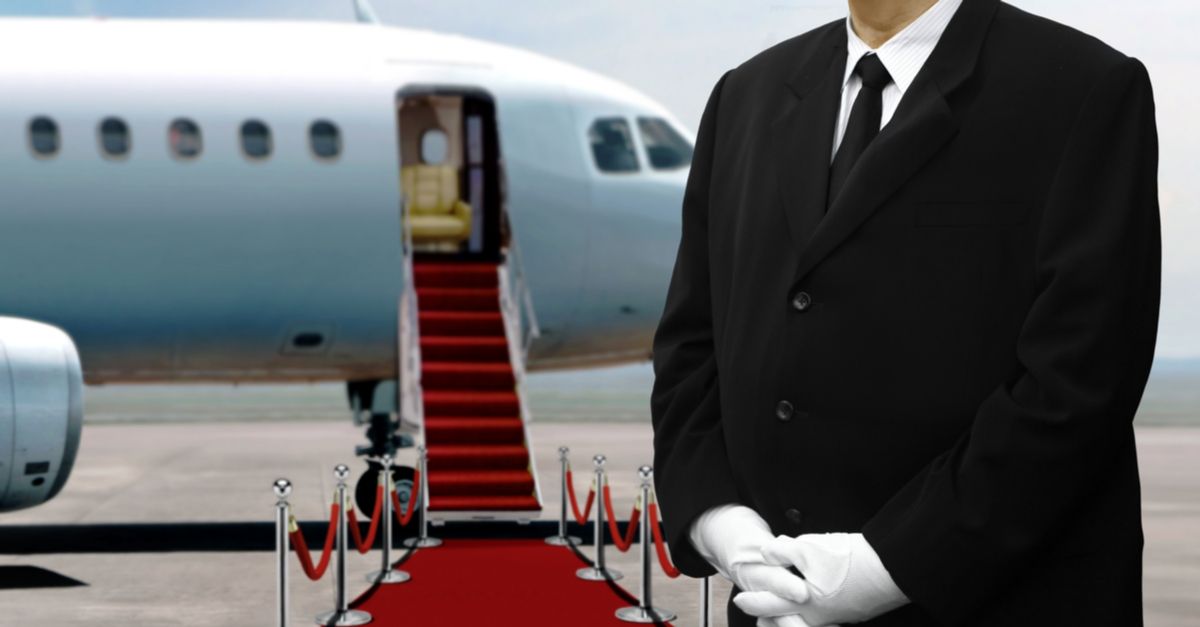 Under current United States tax law, every flight sold by an “aircraft management company” to a passenger comes with a two-part tax on that passenger: a fee that is 7.5 percent of the value of the flight, as well as a flat dollar amount for each individual segment of a domestic flight.

In March 2012, the IRS released a memo arguing that the rule does indeed apply in cases in which a company managing a plane for a private owner. This had the result of making such aircraft management companies potentially liable for years of back-taxes that would have been — but were not — levied on their passengers and/or aircraft owners. After significant lobbying, the IRS froze efforts to collect such taxes until after completing a review of the policy. In July 2017, the IRS announced that it would be shelving all pending audits relating to these “ticket taxes” on private aircraft management companies.

As of its final markup by the Senate Committee on Finance, released on 15 November 2017, the Senate GOP-sponsored tax reform bill includes a provision that formalizes the IRS policy (it is not in the recently passed House version) of not applying this ticket tax to aircraft management companies servicing private jets:

This provision was included in the final version of the Senate Bill passed on 1 December 2017.

The Senate's version of the law would have the effect of making explicit the de facto policy that transportation via private jet is not subject to the same taxes that passengers on commercial airlines incur. Critics of the bill suggest that, because the United States air traffic services are funded from these taxes, the non-private-jet-owning American public ends up essentially subsidizing the cost of air travel for the ultra-wealthy. As reported by Bloomberg in September 2017:

On a per flight basis, a private jet could generate as little as two percent of the taxes and fees paid by airline passengers on an identical route, Bloomberg found in its review. High-performance private planes make up about 10 percent of U.S. flights under air-traffic control, yet pay less than 1 percent into a trust fund that finances air-traffic control and other Federal Aviation Administration operations, an agency study found this year.

Supporters of the bill, which include Ohio Democrat senator and co-sponsor of legislation that inspired this measure Sherrod Brown, argue that it merely provides certainty to private aviation industry, which has acted without formal guidance for years. In a statement lauding the proposal, National Air Transportation Association President Martin H. Hiller said:

Tax reform legislation has a long way to go, but this is an important step and small aviation businesses are appreciative of the inclusion of this provision, which provides them the tax certainty they have long sought.

Because this provision is not literally a tax cut or deduction explicitly given to private-jet owners, but because it has the effect of reducing the tax burden of private-jet passengers relative to the commercial airline flying public, we rank the claim of a private jet tax cut in the senate GOP tax bill as mostly true.

We note, however, that the bill in effect does nothing but codify a status quo.

Updated [5 December 2017]: Updated to reflect that the version of the Senate bill passed on 2 December 2017 included the aircraft management company provision as originally presented in the markup.