Google Maps will be adding a new feature, but things won't be dramatically changing in the app. 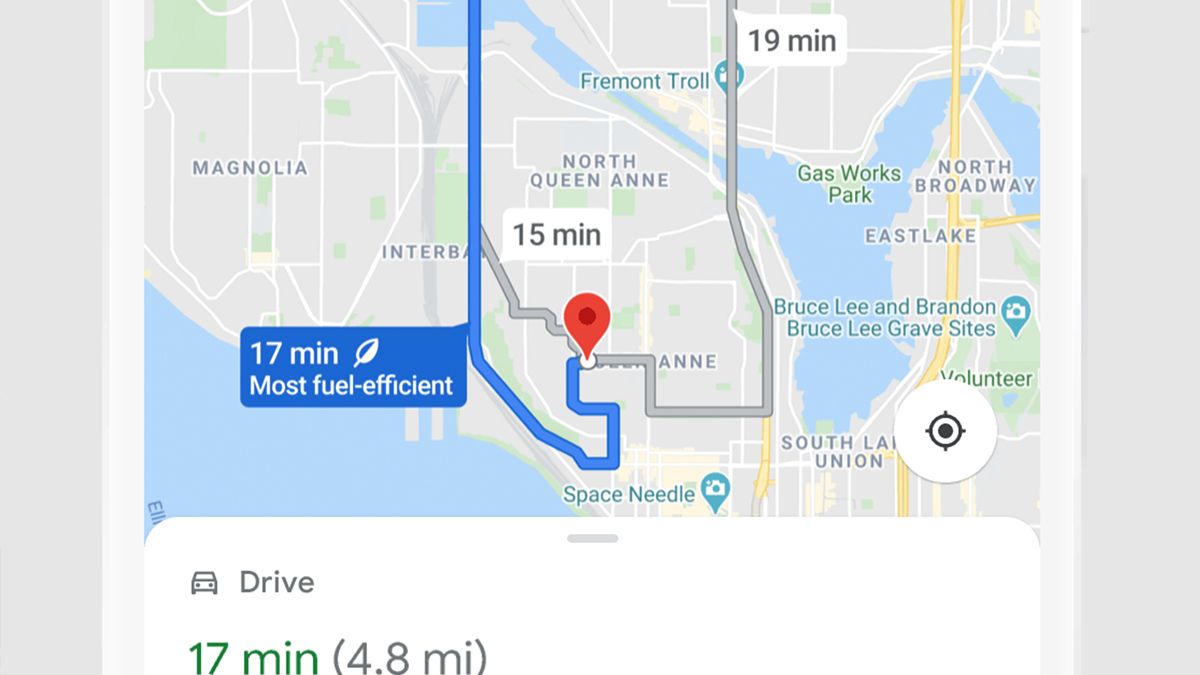 Claim:
A planned update for Google Maps will change the app to no longer show the fastest routes by default.
Rating:

An update planned for later in 2021 will change the Google Maps app to "default to the route with the lowest carbon footprint when it has approximately the same ETA as the fastest route." However, users will be able to opt out of the new feature if they choose.

On April 21, 2021, a headline from phonearena.com appeared in Google Discover feeds that claimed: "After update, Google Maps will no longer give you the fastest route by default." Google Discover is a free product from the tech giant that delivers a personalized feed of news stories and blog articles.

That story referenced the website autoevolution, which reported that "sometime later this year, Google will push out an update for Maps that will no longer show users by default the quickest way between two points." Instead, the goal will be fuel efficiency.

It is true that Google is planning an update for Google Maps that will show the most fuel-efficient route by default, rather than the fastest.

Although the new feature may be all about creating a more eco-friendly world, it will still be optional. After the update, Google Maps users can opt out and continue receiving the fastest route in search results if they choose.

On March 30, Google published the news on its blog. A key part of the blog post appeared to be that recommended fuel-efficient routes will have "approximately the same ETA" as the quickest route possible. In other words, according to the company, users should not expect a dramatic change in their time of arrival:

Soon, Google Maps will default to the route with the lowest carbon footprint when it has approximately the same ETA as the fastest route. In cases where the eco-friendly route could significantly increase your ETA, we’ll let you compare the relative CO2 impact between routes so you can choose.

Always want the fastest route? That’s OK too — simply adjust your preferences in Settings. Eco-friendly routes launch in the U.S. on Android and iOS later this year, with a global expansion on the way.

On March 31, BBC reported that the new Google Maps feature was all about the company's "commitment to fight climate change":

"What we are seeing is for around half of routes, we are able to find an option more eco-friendly with minimal or no time-cost trade-off," Russell Dicker, a director of product at Google said.

The search engine, owned by Alphabet, said it uses emissions data based on testing across different types of cars and road types, drawing on insights from the US government's National Renewable Energy Lab (NREL).

Its road data factors in slopes and inclines from its own Street View cars feature along with aerial and satellite imagery.

In sum, it's true that a planned Google Maps update will add an optional, eco-friendly feature that will no longer show the fastest route by default.