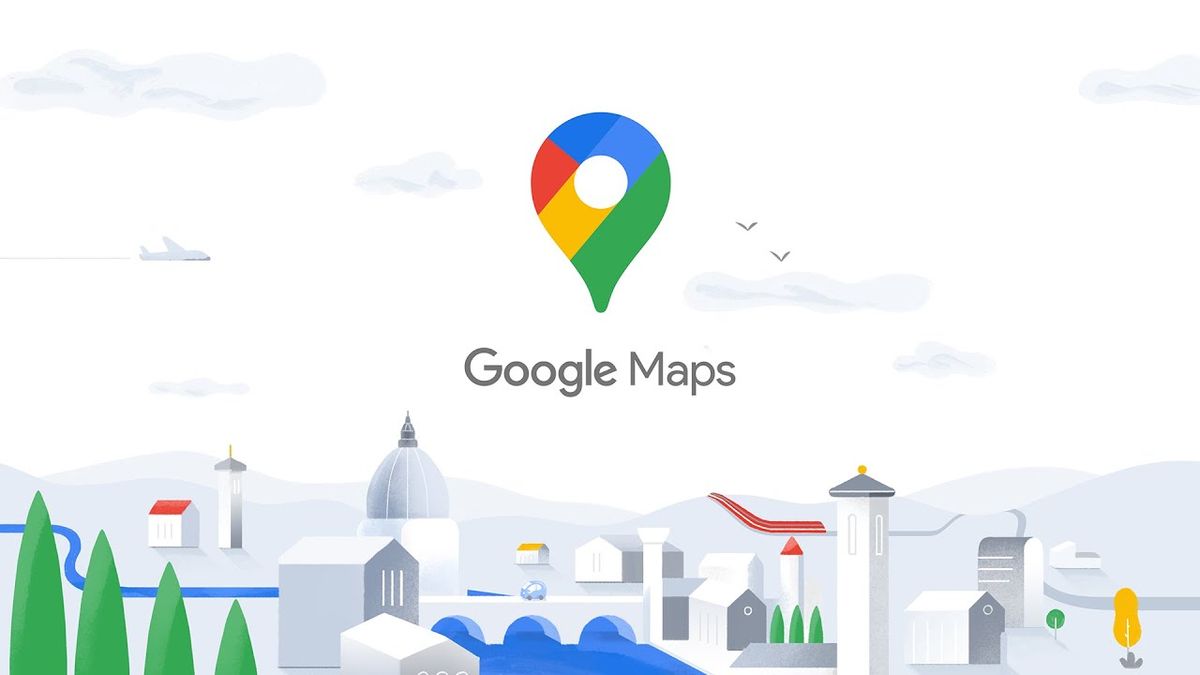 On Jan. 29, 2021, the Rocky Mountain Oyster published an article positing that Google Maps had introduced a new "show Republicans" feature to "guide users away from potentially difficult encounters in which they could be exposed to alternative viewpoints":

The most notable aspect of the update is the introduction of the “Show Republicans” feature, which will automatically guide users away from potentially difficult encounters in which they could be exposed to alternative viewpoints.

This item was not a factual recounting of real-life events, as it originated with a website that describes its output as being humorous or satirical in nature. The Rocky Mountain Oyster website's "About" section is a tongue-in-cheek text that touts dubious accomplishments, such as the site's being "Colorado’s most fact-checked news source" and its multiple Pulitzer Prizes for "Truthitude."

On its donations page, the website asks people to fund Rocky Mountain Oyster in order to "keep satire alive in Colorado."

While some people may find political conversations difficult, Google has not introduce a new feature to help people navigate away from Republicans.