Did a Google Exec Admit to Rigging Search Results Against Donald Trump?

A satirical web site published a fictitious article claiming that an exec at Google admitted to rigging search results against President Trump. 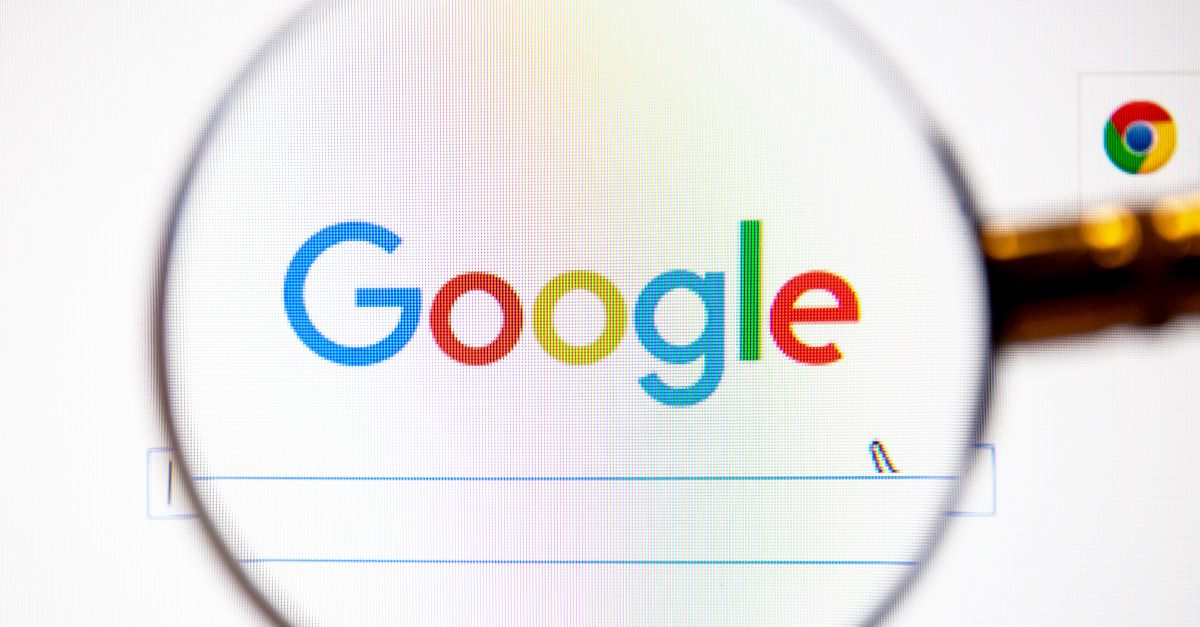 On 28 August 2018, the President of the United States used Twitter to accuse the search engine Google of rigging its results in order to highlight the "left-wing fake news media" while shunning conservative outlets and favorable reporting about himself:

....results on “Trump News” are from National Left-Wing Media, very dangerous. Google & others are suppressing voices of Conservatives and hiding information and news that is good. They are controlling what we can & cannot see. This is a very serious situation-will be addressed!

Shortly after President Trump issued these accusations via Twitter, the website "trumpbetrayed.us," which is part of America's Last Line of Defense network of junk news sites, published an article positing that Google's CFO "Martin Brailey" had admitted his company was indeed rigging search results to be anti-Trump.

That was not the case.

First, TrumpBetrayed.us is part of a trolling network that spews out fabricated, inflammatory political content under the guise of proffering "satire." Second, "Martin Brailey" is not the CFO of Google, as that position actually belongs to Ruth Porat. Finally, the article included two alleged quotes from Google's (fictional) CFO, each of which was accompanied by a hyperlink. While genuine news sites would have used these links to direct readers back to an authoritative source for the quotes, the links included in this junk news directed readers to a "surprise" GIF and an article about incestual family trees:

Unsurprisingly, neither of those "source" links contained a quote from Google's CFO.

Google's CFO did not admit that the search engine was rigging results against Donald Trump. In fact, a genuine statement from Riva Sciuto, a spokesperson for the company, explained that Google's search results are not bent to any political ideology:

“When users type queries into the Google Search bar, our goal is to make sure they receive the most relevant answers in a matter of seconds," said Riva Sciuto, a Google spokesperson.

"Search is not used to set a political agenda, and we don't bias our results toward any political ideology," Sciuto said. "We continually work to improve Google Search, and we never rank search results to manipulate political sentiment."