Were Goodwill Execs Arrested After Years of Skimming Donated Goods Off the Top? 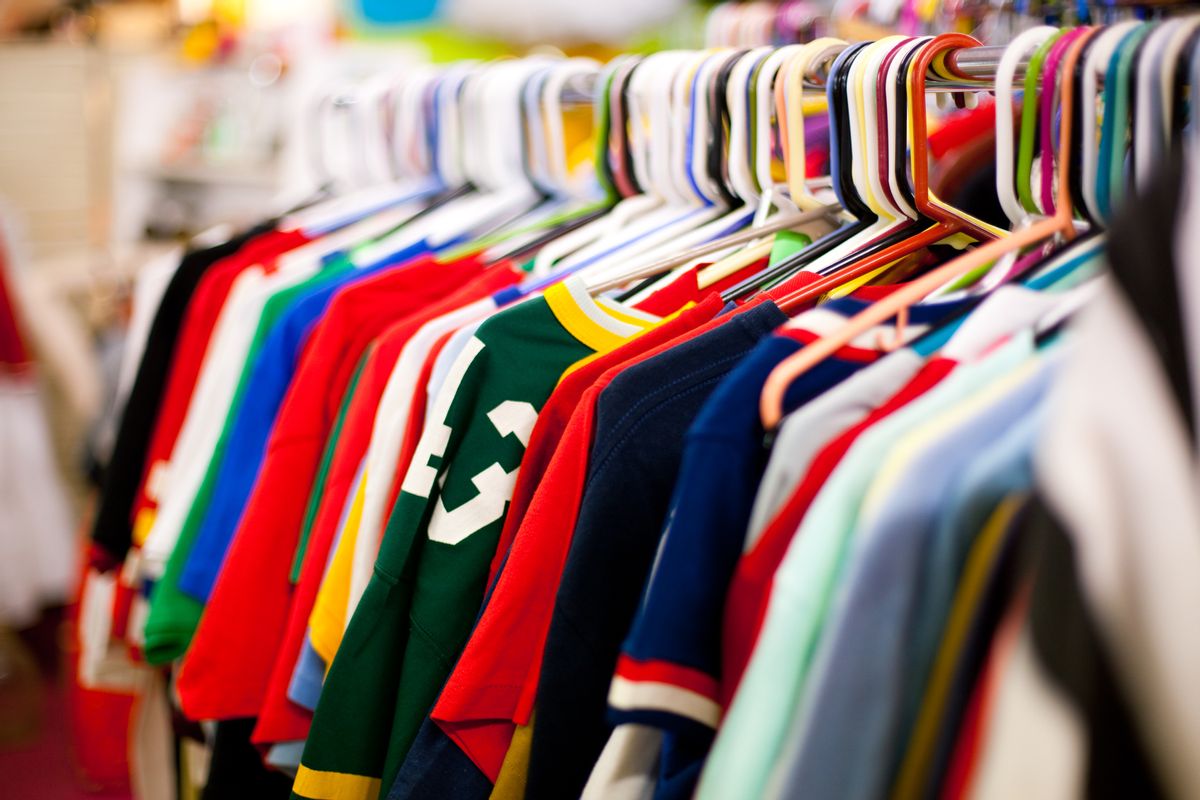 Claim:
Goodwill executives were arrested in February 2020 on suspicion of stealing donated goods for years.
Rating:

On April 9, 2015, The Onion published an article positing that seven executives at the American non-profit Goodwill had been arrested on suspicion of stealing donated clothes, furniture, and appliances from the charity:

ROCKVILLE, MD—In what authorities are calling one of the most wide-reaching and deplorable cases of embezzlement in recent history, seven executives at Goodwill Industries International were arrested Thursday for allegedly skimming used clothing, old furniture, small appliances, and thousands of other donated items from the charitable group.

The Onion uses invented names in all of its stories, except in cases where public figures are being satirized. Any other use of real names is accidental and coincidental. The Onion is not intended for readers under 18 years of age.

This satirical article received a new round of attention in February 2020 when The Onion re-shared it on social media. While many readers recognize The Onion as one of the most well-known satire sites on the web, some claimed that this particular bit of fiction hit close to the truth and accused Goodwill of using some less than charitable practices. In 2017, for instance, Mother Jones reported that Goodwill paid some of its disabled workers less than minimum wage (a practice that is legal due to a 1938 provision in the Fair Labor Standards Act) while its chief executive officer took home more than $700,000.

Dejean, Ashley.   "Many People With Disabilities Are Being Paid Way Below the Minimum Wage, and It’s Perfectly Legal."     Mother Jones.   April 9 2015.