Fake news reports that the whole Goldman Sachs board was arrested by the FBI for defrauding millions of people and causing the 2008 financial collapse. 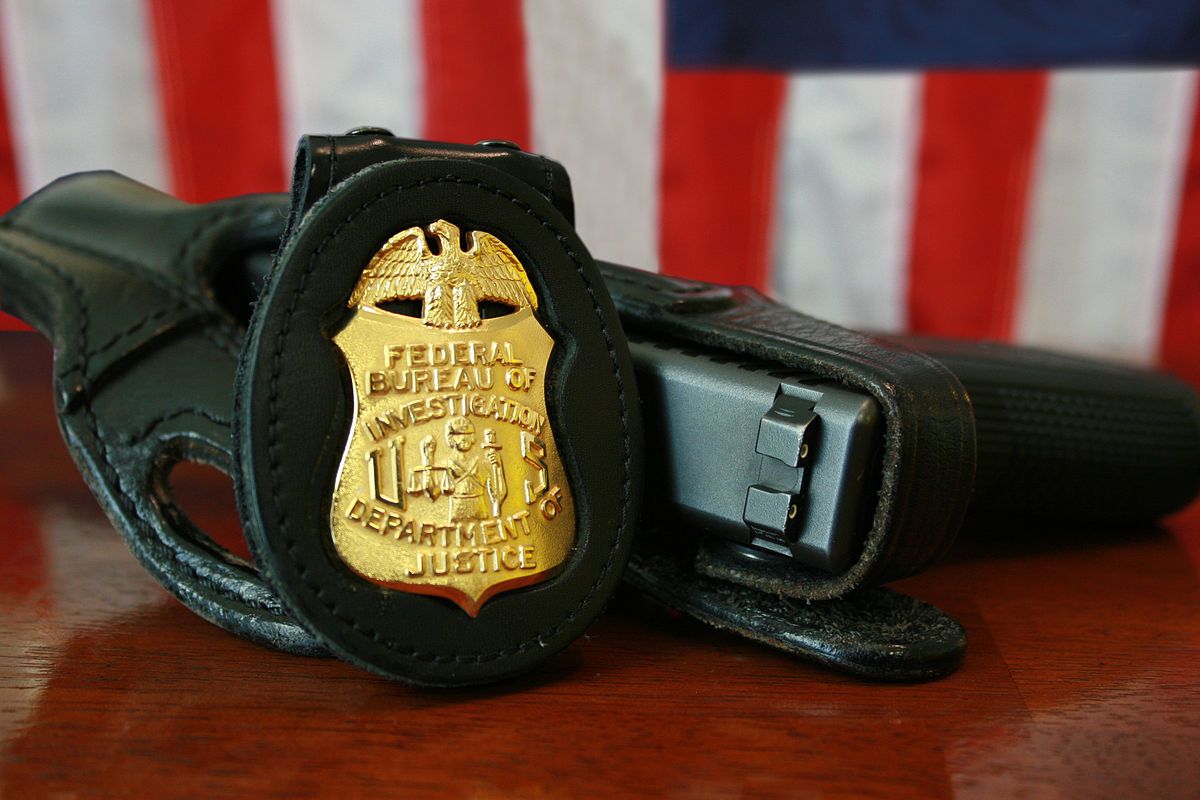 Claim:
The entire Goldman Sachs executive board was arrested by the FBI.
Rating:

In April 2016, the web site The Good Lord Above posted an article reporting that the entire board of the Goldman Sachs global investment banking, securities and investment management firm had been arrested by the FBI on charges that they "defrauded millions of people and caused the 2008 financial collapse":

The FBI aided the headquarters of the Wall Street investment firm Goldman Sachs and arrested the entire executive board, including CEO Lloyd Blankfein.

"We've been after Goldman Sachs for years," said an FBI representative. "There's no reality where these criminals were gonna get away with their crimes forever."

FBI forces stormed the reception desk at Goldman Sachs shortly after 9am, tossing containers of knockout gas into conference rooms and shared workspaces to pacify resistance.

However, this report was just another fake news item, easily distinguishable as a work of fiction. First of all, the reporting site, The Good Lord Above, is allegedly operated by the Almighty himself according the site's "About God" page:

God made the world. Then he flooded it. Then God went to sleep for 2000 years or so. Anyway, eventually God woke up and felt pretty bad for what he'd done in the past. In 2011, after years of therapy, God started his Divine God Facebook Page to restore his good name. In his infinite wisdom, in 2015 God launched this Holy Website, TheGoodLordAbove.com.

The Good Lord Above also features a disclaimer stating that its content is satirical in nature:

The Good Lord Above has previously published fake news stories reporting that Donald Trump had called Jesus a "socialist loser," that a Star Wars fan was beaten for sharing a spoiler, and that the media had ignored a story about Bernie Sanders rescuing three children from a burning fire.