Did US Rep. Gohmert Lose a Tooth on Live TV? 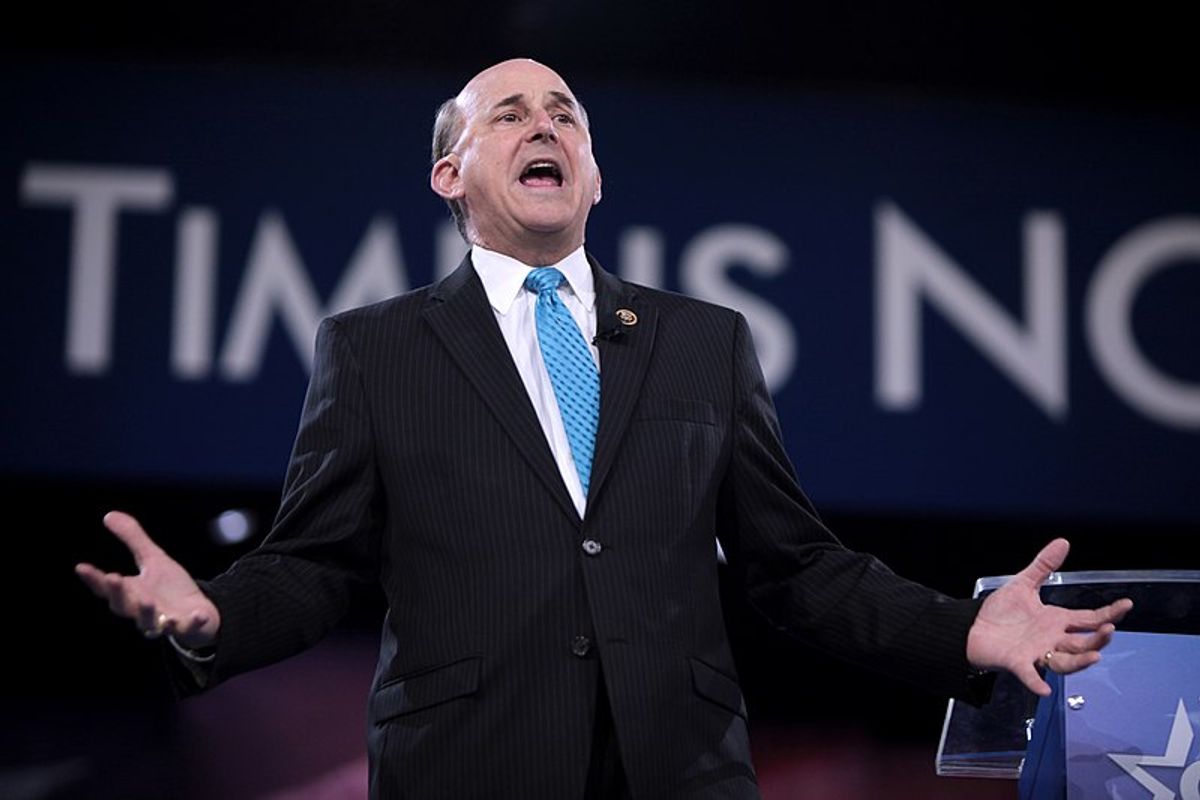 The video of something falling from Gohmert's mouth is authentic.

Gohmert said a crown, not an entire tooth, fell out during this news conference.

On Dec. 8, 2020, a video supposedly showing a tooth of U.S. Rep. Louie Gohmert, R-Texas, falling out during a news conference went viral:

This is a genuine (albeit slowed-down and cropped) video of Gohmert. The congressman noted on Twitter, however, that it was a temporary crown that came loose, not an entire tooth.

The above-displayed footage was taken during a news conference in which Gohmert and members of the House Freedom Caucus voiced opposition to the National Defense Authorization Act (NDAA). Gohmert takes his turn at the mic around the 7:40 mark of the following video. His dental crown came loose around 8:15:

Gohmert confirmed that his crown came loose in a tweet criticizing the media for focusing coverage on "#crowngate" instead of the content of the news conference: One reason why news outlets may have chosen to cover Gohmert's losing a crown during a news conference, as opposed to widespread election fraud, is because only one of those things actually happened.