It may be possible in "Star Trek" but not on 21st Century Earth. 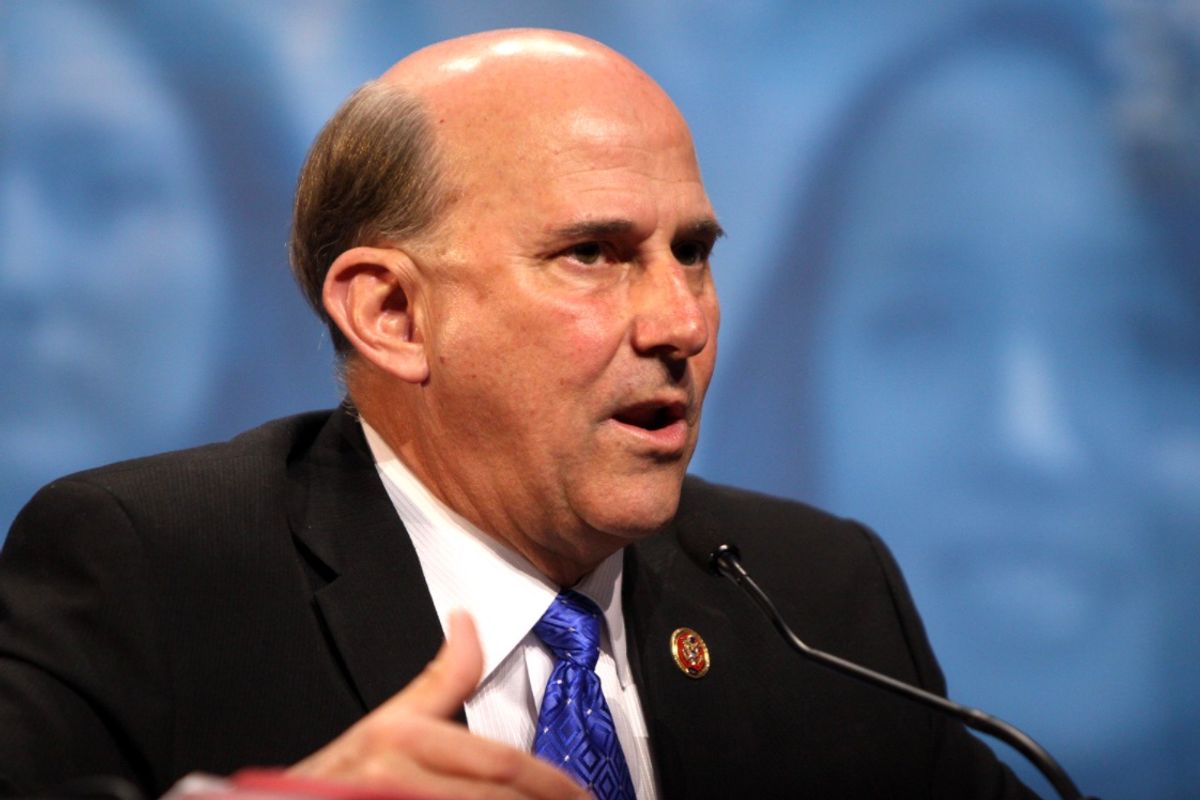 Claim:
U.S. Rep. Louie Gohmert asked whether the moon's orbit could be changed to help solve the issue of climate change.
Rating:

During a House Natural Resources Committee hearing on June 8, 2021, U.S. Rep. Louie Gohmert, R-Texas, asked a question about something that is only possible in a science fiction-inspired future: Can the government fight climate change by shifting the orbit of the moon?

The question gained national media attention, and prompted readers to search Snopes to see if Gohmert really made the comments.

Turns out, he did.

We reached out to Gohmert's spokesperson asking whether there was any further context or clarification necessary, and will update if we receive a response.

Here is a transcript of Gohmert's exact words:

I understand from what’s been testified to the Forest Service and the [Bureau of Land Management] you want very much to work on the issue of climate change. I was informed by the immediate past director of NASA that they have found that the moon’s orbit is changing slightly and so is the Earth’s orbit around the sun. And we know there’s been significant solar flare activity. And so is there anything that the National Forest Service or BLM can do to change the course of the moon’s orbit or the Earth’s orbit around the sun? Obviously that would have profound effects on our climate.

Jennifer Eberlein, associate deputy chief for the National Forest System, responded that she would have to "follow up with you on that one," after a brief pause.

"If you figure out there's a way in the Forest Service you could make that change, I'd like to know," Gohmert answered.