Did GM Announce They Would Stop Making Gas-Powered Vehicles by 2035?

“As one of the world’s largest automakers, we hope to set an example of responsible leadership in a world that is faced with climate change,” GM's CEO Mary Barra said in January 2021. 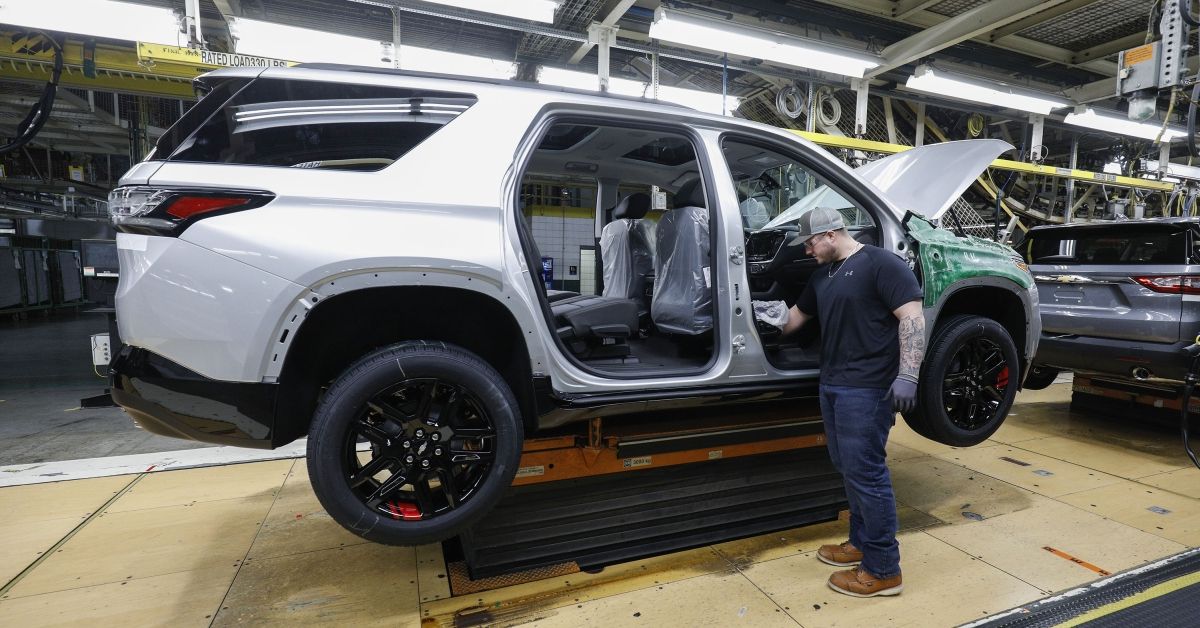 However, it is unclear how realistic this target is, and the announcement does not concern GM's heavy-duty commercial trucks.

In late January 2021, General Motors CEO Mary Barra made several announcements concerning the company's desire to become carbon neutral by 2040. One of the boldest statements was that with an environmental group, they worked "to develop a shared vision of an all-electric future and an aspiration to eliminate tailpipe emissions from new light-duty vehicles by 2035."

To achieve this goal, "more than half of GM’s capital spending and product development team will be devoted to electric and electric-autonomous vehicle programs," according to Reuters. The company said that they planned to launch 30 new electric vehicles by 2025. Barry Rabe, a professor of public policy at the University of Michigan, told The Washington Post that “This is a very significant pivot … especially for such an iconic American institution,” adding that "This is more than just a quick flip of the dial … It’s a very wrenching transition.”

Some sectors will take longer than others, Barry conceded in the announcement:

We ... recognize that the transition to a net-zero-carbon future will be harder for some than for others. We have a responsibility to our employees, our partners, our customers and the communities we serve, to make this transition as easy as possible for everyone.

Our employees have worked tirelessly to bring General Motors to this moment. They know better than anyone that for many of our customers, making the transition to an EV is simply not possible right now – either because the appropriate vehicles do not exist or because access to charging is limited where they live and work.That is why it is critical we improve the fuel efficiency of the gas- and diesel-powered vehicles many people still rely on for their families and their livelihoods.

Because the company did make the pledge for its other vehicles, however, the claim is "Mostly True."