Police do not believe that the restaurant intentionally tried to harm him. 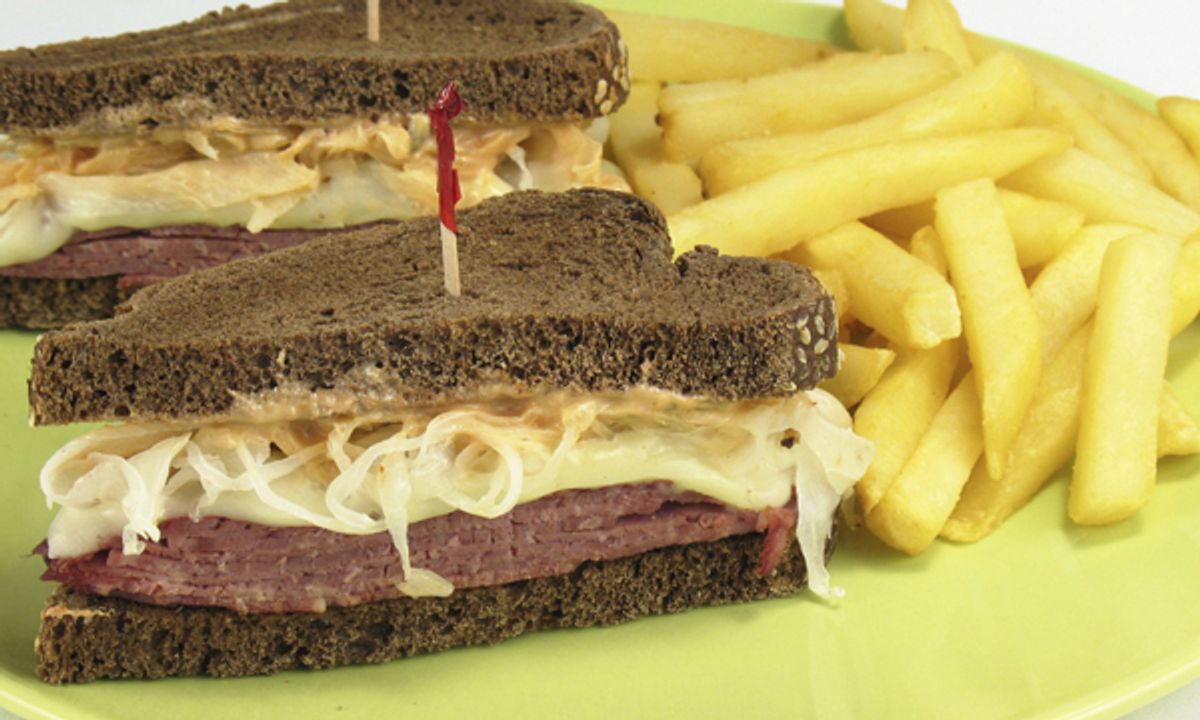 Claim:
A police officer was intentionally served a sandwich containing glass shards at a restaurant in Ohio.
Rating:

A police officer was served a sandwich containing glass shards at a restaurant in Ohio.

Police do not believe that the restaurant intentionally tried to harm the officer.

On 18 July 2016, television station WSYX reported that a police officer in Columbus, Ohio, had been hospitalized after he was served a sandwich containing glass shards at a local restaurant:

A Columbus police officer was rushed to the hospital after officials say he cut his mouth after biting into a sandwich, which contained several shards of glass from an east Columbus restaurant.

Quoc Nguyen, an officer in the 15th precinct, was taken to Grant Medical Center by his partner around 3 p.m. where he underwent several tests and was held overnight. He was treated, released and said to be okay, according to investigators.

This news story was published at a time of heightened concern in the United States due to two high profile incidents which resulted in the deaths of several police officers in July 2016. When news broke that an officer had been served a sandwich containing glass shards, many viewers assumed that the adulteration was a deliberate attepmt to harm the officer.

Several commenters on a Facebook page purportedly belonging to the restaurant, the Lincoln Cafe in Columbus Ohio, called for the restaurant to be shut down: However, the Columbus Police Department posted a message on Twitter saying that they had no reason to believe that the restaurant intentionally served a sandwich containing glass shards:

FYI on officer injured by glass in sandwich: At this point in the investigation there is no reason to believe it was intentional. #CPD

While it's unclear at this point exactly how the glass shards ended up in the officer's sandwich, Columbus Public Health officials said that they found several glass plates with chipped rims:

Columbus Public Health officials said they inspected the food and spoke with the person who served the sandwich. They didn't find anything wrong with the food, but found several glass plates with chips on the rim and four small pieces of clear broken glass under the drying rack.