The wife of the Supreme Court justice has been a vocal activist for fringe right-wing causes for over a decade. 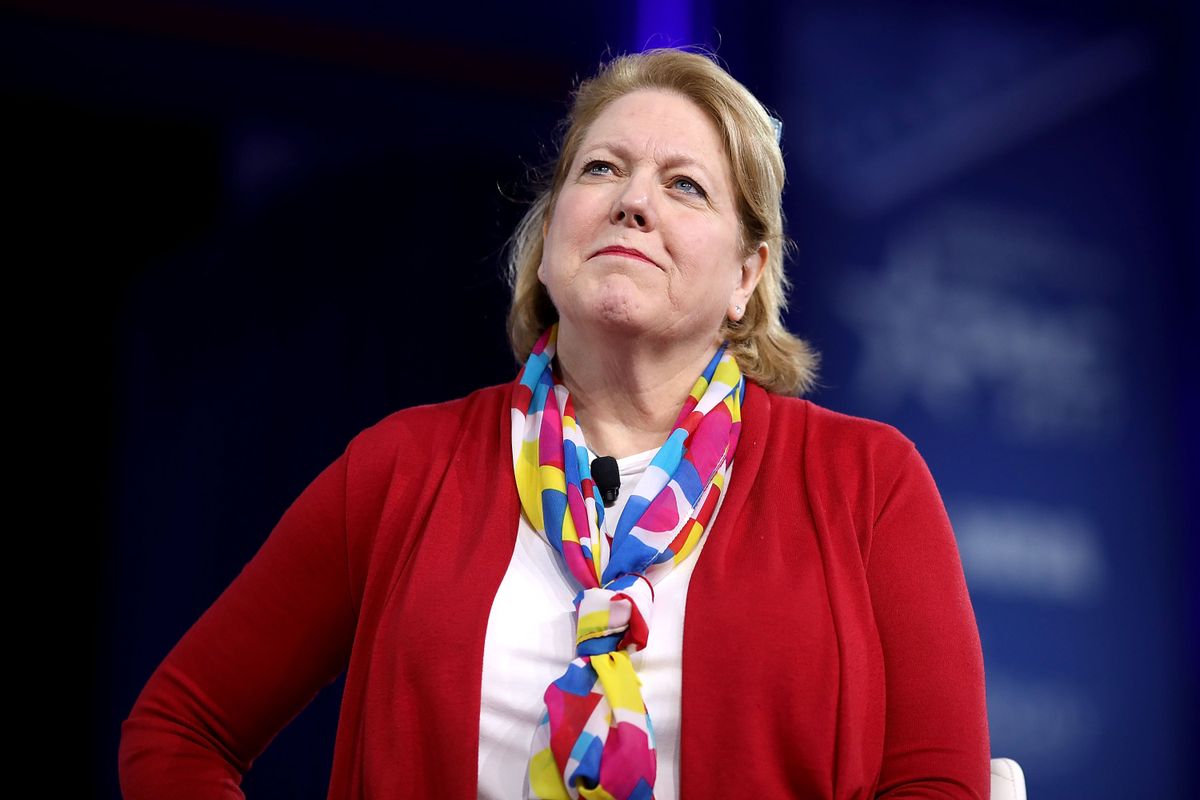 In the weeks leading up to the Jan. 6, 2021 Capitol riot, several prominent right-wing activists aggressively promoted the "Save America Rally" that U.S. President Donald Trump would later use as a platform to encourage thousands of people to march to the Capitol, leading to at least five deaths and the delay of the certification of the 2020 presidential election.

Following the melee, journalists and activists have scrutinized the roles of various individuals involved in the promotion of demonstrations that day. On Jan. 7, 2021, Slate reporter Mark Joseph Stern highlighted the fact that the wife of Supreme Court Justice Clarence Thomas, Ginni, had enthusiastically promoted the protests and praised the participants: By the weekend, this observation had formed the basis of a false rumor that Thomas not only supported the protesters as shown on Facebook, but that she "funded 80 buses to transport insurrectionists to D.C. on Wednesday."

While we point out that Kirk, no stranger to false claims, has provided no evidence of his organization's funding of 80 buses to the rally, the link to Thomas — based on her work with Turning Point USA — is out-of-date even if Kirk is telling the truth. It is true that Thomas was once on the "Advisory Council" for Turning Point USA, a body that has at times included over 75 people, but she has not served in that role since at least early 2019, according to Turning Point USA's website.

Thomas is indeed a well-known right-wing organizer and conspiracy theorist. She provided Trump with several memos outlining what she believed to be government officials unfaithful to Trump, lobbied successfully for appointments of Trump loyalists to government posts, and along with other activists met with him in 2019 to discuss "appointments ... that they accused the president’s aides of blocking," for example. In 2016 — as Snopes reported in an October 2020 investigation, she was also part of efforts to promote false talking points regarding illegal voting by immigrants in the 2016 election.

However, as Stern, the Slate reporter, tweeted: "even if [Turning Point USA] funded transportation to the insurrection (and we should not automatically believe Charlie Kirk), Thomas had nothing to do with it." As such, the claim that Ginni Thomas organized "80 buses" for the Save America Rally is false.