A story that drummer Ginger Baker sodomized a hapless burglar with his cane came from a satirical web site. 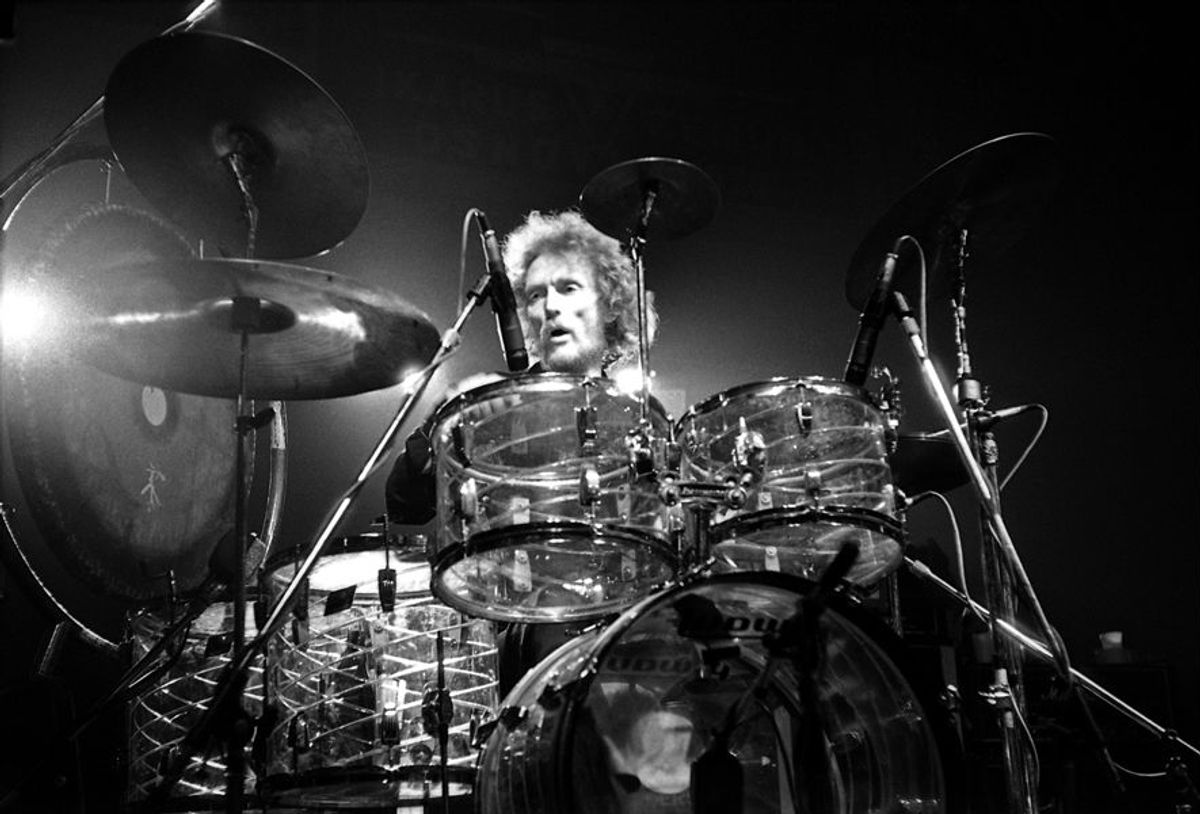 Claim:
Drummer Ginger Baker sodomized a burglar with his cane after catching him in his house.
Rating:

On 27 October 2016, the web site MadHouseMagazine.com published an article reporting that Ginger Baker, former drummer of the band Cream, had singlehandedly stopped two burglars from robbing his home:

Ginger Baker the legendary drummer of ‘Cream’ arrived home to surprise two burglars ransacking his home in Kent England. The 2 men identified later by Police are Nigel Fawlty 32, and Basil Thatcher 27. Baker age 76, long known for his vicious temper and surly attitude, attacked the two men, knocking them to the ground. Baker smashed a vase over Nigel Fawlty’s head while pummeling Basil Thatcher in the groin with a claw hammer. He proceeded to beat both men bloody for the next 20 minutes eventually sodomizing Mr. Thatcher with his walking stick.

While the prurient details of this story make it an interesting read, the hapless house burglars do not exist. By its own admission, Mad House Magazine is a satire publication that does not publish real news:

Disclaimer - Satire is awesome. And it is protected by the First Amendment. We here at Madhouse Magazine believe in Embellishments, Exaggerations and complete Fabrications. It’s all in good fun and no harm was meant.

Mad House Magazine's fake news story about Ginger Baker sodomizing a burglar closely resembles a story published on sites like Yikes.com a month before, which reported that a "gay sex predator" named Harry "The Wolfman" Harrington had sodomized two burglars for five straight days after they broke into his home.