Did the 'Ghostface' Mask Predate 'Scream'? 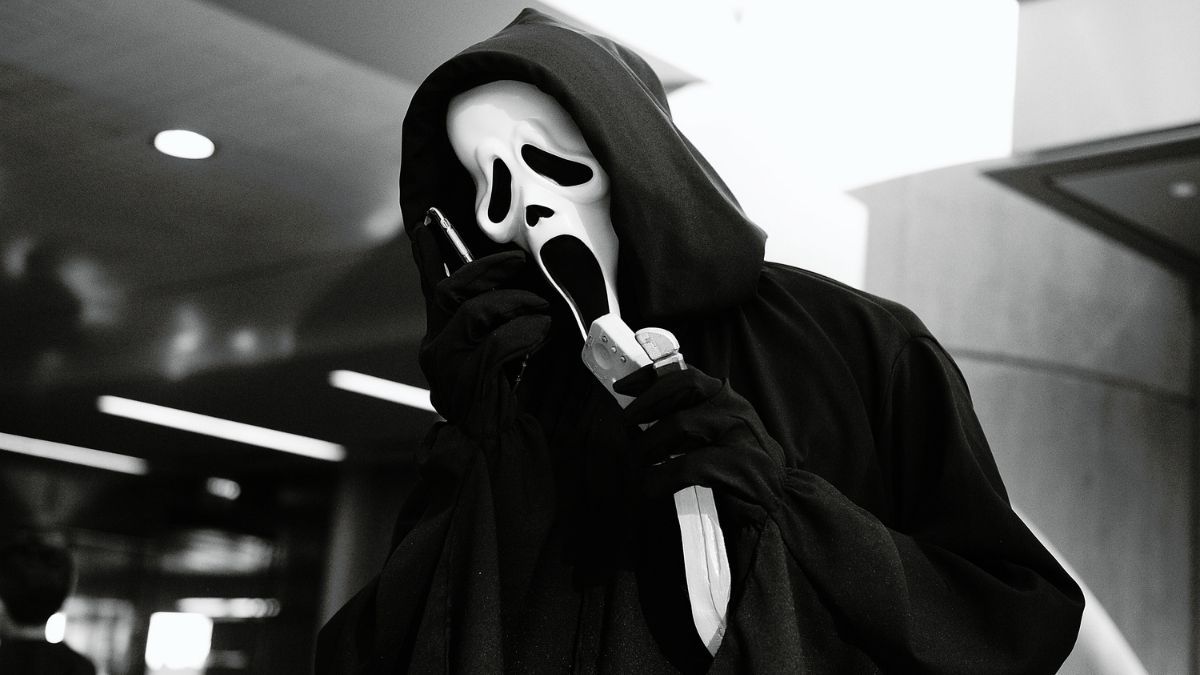 Claim:
The infamous "ghostface" mask was available for purchase prior to the release of the 1996 movie "Scream."
Rating:

Before it became known as the "ghostface" mask from the 1996 movie "Scream," this iconic piece of movie memorabilia was a mass produced novelty costume item called a "peanut-eyed ghost" mask.

In the "Scream" movie franchise, characters are terrorized by a variety of killers who all hide behind the same spooky "ghostface" mask. While this stark white, wide-eyed, open-mouthed mask has become synonymous with the movie franchise ever since the original "Scream" was released in 1996, this iconic piece of movie memorabilia actually predates the franchise. Before "Scream," this mask was known as the "peanut-face ghost mask." It was designed by Brigitte Sleiertin, and produced in a variety of colors by the costume shop Fun World as part of its "Fantastic Faces" series.

Created by New York-based novelty company Fun World in 1991, the Ghostface mask was first conceived as a Halloween costume. It was mass-produced for years as part of a “Fantastic Faces” pack, but it wasn’t until 1996, when the mask was licensed for use in Scream, that it became one of the world’s most recognizable horror symbols.

While most people may be reminded of Edvard Munch's "The Scream" painting when looking at the peanut-eyed ghost mask, Sleiertin said that her inspiration came more from the black-and-white ghosts of old cartoons from the 1930s. Sleiertin said:

"I was tasked with designing ghostly faces to be made as masks and to do some drawings with a similar look and feel. So I did a bunch of sketches of different white, ghostly faces with simplistic black facial-feature shapes... As an animation junkie, I loved the old Max Fleischer cartoons, and Betty Boop was one of my faves. Those faces were mostly inspired by the ghosts from some of those old 1930s black-and-white cartoons.”

This costume mask was brought to the attention of director Wes Craven after it was discovered by producer Marianne Maddalena while she was scouting an abandoned house as a possible filming location for the movie "Scream." Craven was hoping to use the mask in the film, but wasn't able to secure a deal with Fun World. So, Craven and his team attempted to develop a few alternative masks that were loosely based on the peanut-eyed ghost mask.

These masks didn't quite hit the mark. But the team was able to work something out with Fun World and use the iconic mask in the movie. Screenwriter Kevin Williamson discussed the origins of the ghostface mask during a special produced for the original "Scream" movie's 25th anniversary.

“No one could agree on a mask, and I remember we were on a location scout and we found Ghostface… in a box of stuff in a garage. We asked the owner if we could take it because Wes immediately looked at it and said, ‘This is like the famous Scream painting.’ So we took that to our production and we said, ‘Can you make something… riff on this and see if you can make something like this. They must’ve done twenty different designs, and every one of them was rejected by the studio.”