Is Voting Split Across 2 Days for Different Parties? 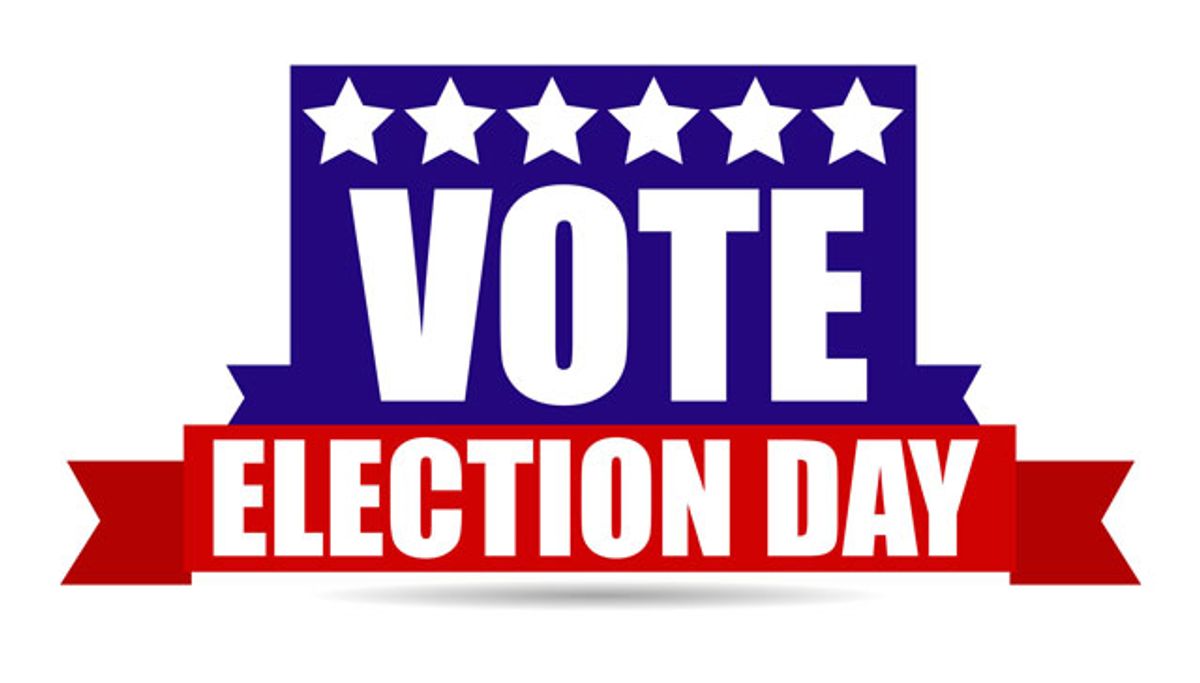 Claim:
Election Day is being split across two separate days this year.
Rating:

The example reproduced above is another example of political humor that is updated and recycled every election year, a jape first chronicled back in 2000:

Due to an anticipated voter turnout much larger than originally expected, the polling facilities may not be able to handle the load all at once. Therefore,

Republicans and Independents are requested to vote on Tuesday, November 7.

The Democrats will vote on Wednesday, November 8.

Please pass this message along and help us to make sure that nobody gets left out and everything will run smoothly with this minor change.

Be sure to vote!!! Know where your voting place is near you!!

The premise is, of course, that tricking supporters of one party into voting on the "second" election day will nullify their ballots, because they will be cast too late to be accepted and counted.

This form of humor moved closer to the "dirty tricks" column than the "funny jokes" column in late October 2008, when it was circulated in Virginia on fliers bearing the name and logo of the Virginia State Board of Elections as well as the logo of the Commonwealth of Virginia: The "joke" reared its ugly head again in 2016, when Mansfield, George, mayor Jefferson Riley posted it to his Facebook page (with no disclaimer or other indicator it was intended as humor):

[Rliey] said it was a joke. Others thought it was out of line.

“Sorry,” Nancy Bush wrote in a Twitter post. “May have been meant as a joke but a stupid and irresponsible one.”

On social media, some slammed Riley, while others defended him.

“How could you see this as anything other than a joke,” user @Logan__Swartz wrote in a post.

Riley said he wasn’t trying to be ugly.

“People take things so seriously,” he [said]. “You can’t joke about anything anymore — especially on social media.”

Also, a group called the Democratic Coalition against Trump said it has filed a complaint with the Civil Rights Division of the Department of Justice over the post.

“While Mayor Riley seems to think his actions were a joke, it is clear that they were not. As a public official, you have the obligation to provide your constituents with correct information, not with partisan nonsense,” said Scott Dworkin, senior director of the group. “Attempting to prevent voters from voting by tricking them goes against the Voting Rights Act, plain and simple.”

In Tuscaloosa County, Alabama, someone put up flyers on 8 November 2016 with the following, familiar misinformation:

Due to the ending of Daylight Savings Time and the anticipated large voter turnout, the 2016 Election will be split into 2 days.

Republicans will be voting on Tuesday, November 8, 2016.

Democrats will be voting on Wednesday, November 9, 2016.

Independents can choose to vote on either day.

The same joke is circulating in advance of the 2020 election. Election Day 2020 is Tuesday, November 3, for everyone. If you haven't already taken advantage of some alternative form of casting your ballot (e.g., voting ahead of Election Day in a locale that allows for early voting, sending in an absentee ballot, voting by mail) and you plan to vote at a polling place, you need to turn out on Election Day — showing up on November 4 won't work. Although this item may seem like a bit of obvious and frivolous election year humor, it's bound to fool or confuse some people, and when it made the rounds of the Internet as far back as 2000, officials started making grumbling noises about seeking prosecutions for voter fraud.

The old Chicago aphorism says to "vote early and vote often." The part about voting early, at least, is good advice: If you haven't already cast a ballot, make sure you show up at the polls on Tuesday, November 3, not some other day — no matter which party you're voting for.