Another case of utter chaos caused by a punctuation error. 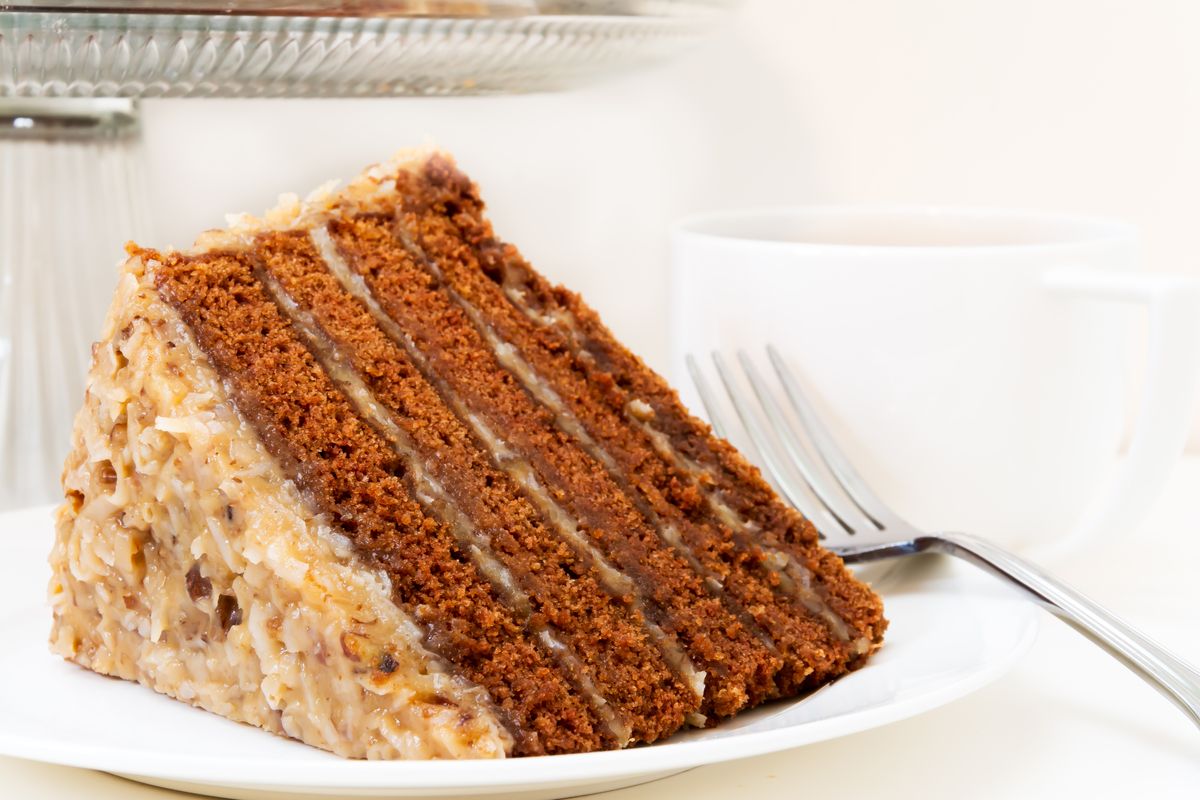 German cooks are famed for using extravagant ingredients and combining the whole into a rich dining experience, so it seemed to fit that this recipe must have come from Germany. And yet, it didn't — the cake took its name from an American with the last name of "German."

In 1852, Sam German developed a sweet baking bar for Baker's Chocolate Co. The product was named in honor of him: "Baker's German's Sweet Chocolate." In most recipes and products today, the apostrophe and the "s" have been dropped, fueling the assumption that the chocolate's origins are German.

After a recipe for German('s) chocolate cake showed up in a Dallas newspaper in 1957, the resulting spike in German's Sweet Chocolate sales put General Foods (which then owned Baker's Chocolate) on alert; the company quickly sent copies of the recipe and photos of the cake to newspapers across the nation.

Everywhere the recipe was published, food editors were swamped with requests for information on where to buy the chocolate. In a year, sales jumped 73%. Readers who missed the recipe asked that it be reprinted. In no time at all, German Chocolate Cake was on most every table.

It continues to be favorite dessert even forty years later. No wonder. All that rich, gooey sweetness ain't hard to fall in love with.