Did a German Woman Get Fined for Sharing a Meme on Facebook? 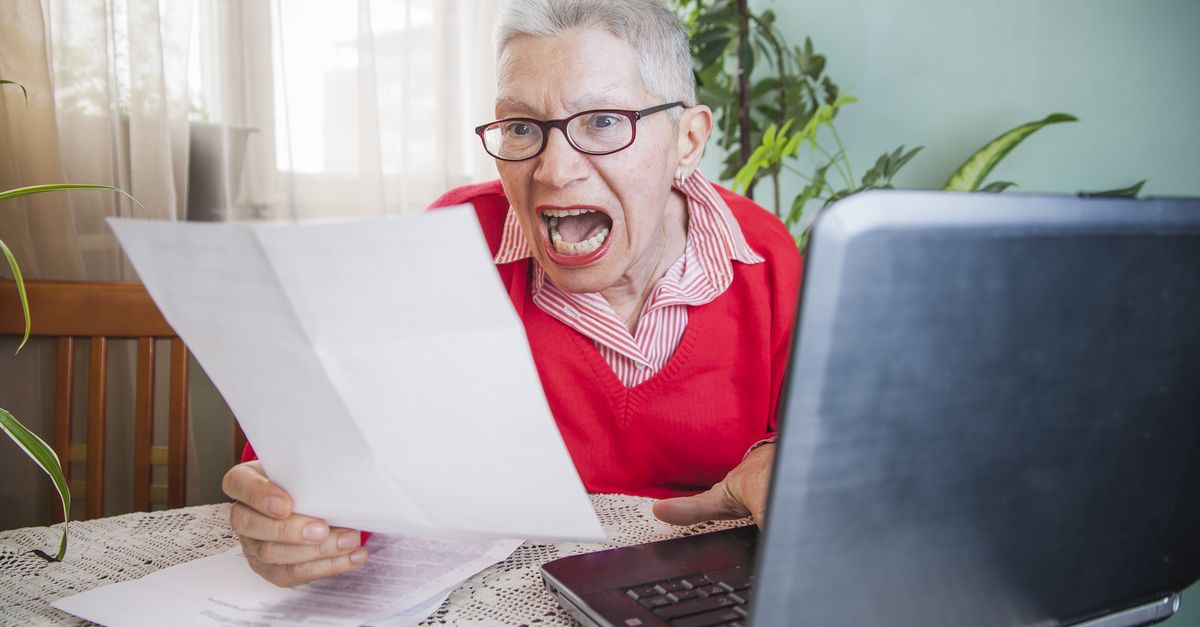 Claim:
A German woman was fined €1,350 for sharing an anti-migrant meme on her Facebook page.
Rating:

On 4 June 2017, the conservative web site Breitbart reported that a 62-year-old woman in Berlin, Germany, had been fined for sharing an anti-migrant meme on Facebook:

A 62-year-old German woman has been fined 1,350 euros by the government after she shared and liked an anti-migrant joke picture on her Facebook page.

The 62-year-old Berlin resident Jutta B. from Lichtenberg was arrested and had her home raided by police after she shared a picture on Facebook entitled, “Do you have anything against refugees?” For sharing the picture, which included disparaging comments about migrants, the woman was sentenced to a 1,350 euro fine, German newspaper Berliner Morgenpost reports.

According to the newspaper Berliner Morgenpost, the meme came in the format of a question and answer: "Question: Do you have anything against refugees? Answer: Yes: machine guns and hand grenades." (In German, "Frage: Haben Sie etwas gegen Flüchtlinge? Antwort: Ja, Maschinenpistolen und Handgrananten.")

A spokesperson for the Berlin criminal courts confirmed for us many of the factual claims made in the Breitbart article.

A 62-year-old woman named in reports as "Jutta B." was indeed found guilty of incitement to racial hatred, a crime known in Germany as Volksverhetzung, on 30 May 2017, although she could still appeal her conviction as of June 2017.

She was indeed fined €1,350 (around $1,508) for sharing an anti-migrant post on her Facebook page, although the penalty was handed down by a court, not "the government" as Breitbart incorrectly reported.

Germany has strict laws and penalties against what's known as "hate speech", including incitement to hatred and Holocaust denial, and the woman could face up to five years in prison for her offense.

Jutta B. was convicted under Section 130 (1) no.2 of the German Criminal Code, which states that:

Whosoever, in a manner capable of disturbing the public peace,...assaults the human dignity of others by insulting, maliciously maligning, or defaming segments of the population, shall be liable to imprisonment from three months to five years.