Was the Georgia State Line 'Blocked Off' Because of Hurricane Florence?

A Facebook user's bogus claim about hurricane escape routes was spread online even by people who proclaimed to know it was false. 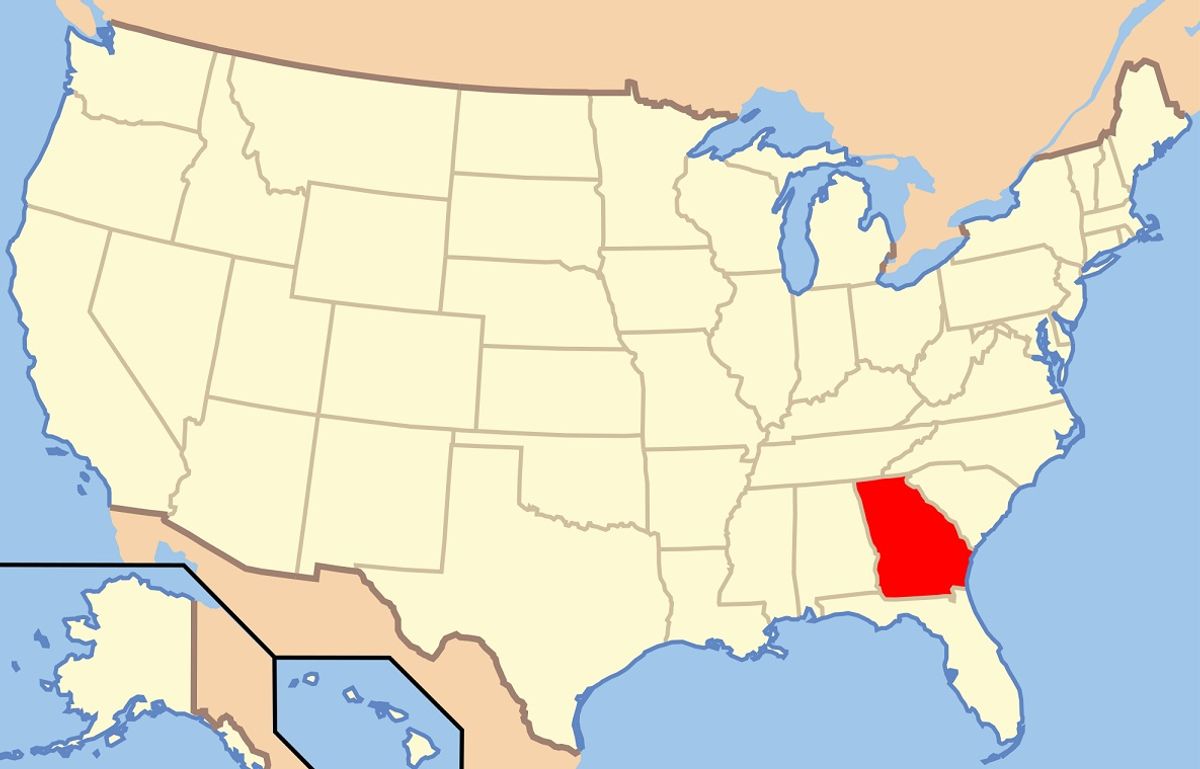 A lone Facebook post resulted in a spread of misinformation online on 11 September 2018, amid the monitoring of Hurricane Florence as the storm approached the Atlantic coast. One user claimed that state troopers were turning away vehicles that attempted to cross Georgia state lines (presumably making their way out of South Carolina):

The state troopers have the Georgia state line blocked off!...said they not accepting anymore people/vehicles they are at capacity!!! ***YOU WILL BE TURNED AROUND

A spokesperson for the Georgia state police told us via email that there was "no validity" to the post, but it was nonetheless shared nearly 700 times on the Facebook, not only by users who believed the claim but also those who expressed skepticism about it.

Although Gov. Nathan Deal placed Georgia under a state of emergency in a 12 September 2018 order, no agency reported that the state was "at capacity." Various sports teams and tourist attractions in the state have already offered free or discounted tickets to people fleeing into the state to avoid the storm.

The hurricane made windfall on 14 September 2018 in North Carolina. Four deaths had been attributed to Florence as of press time.

We contacted the Facebook user responsible for the false claim, but they have yet to respond.