This appeared to be an example of what we'll call a "misinformation ouroboros" endless loop. 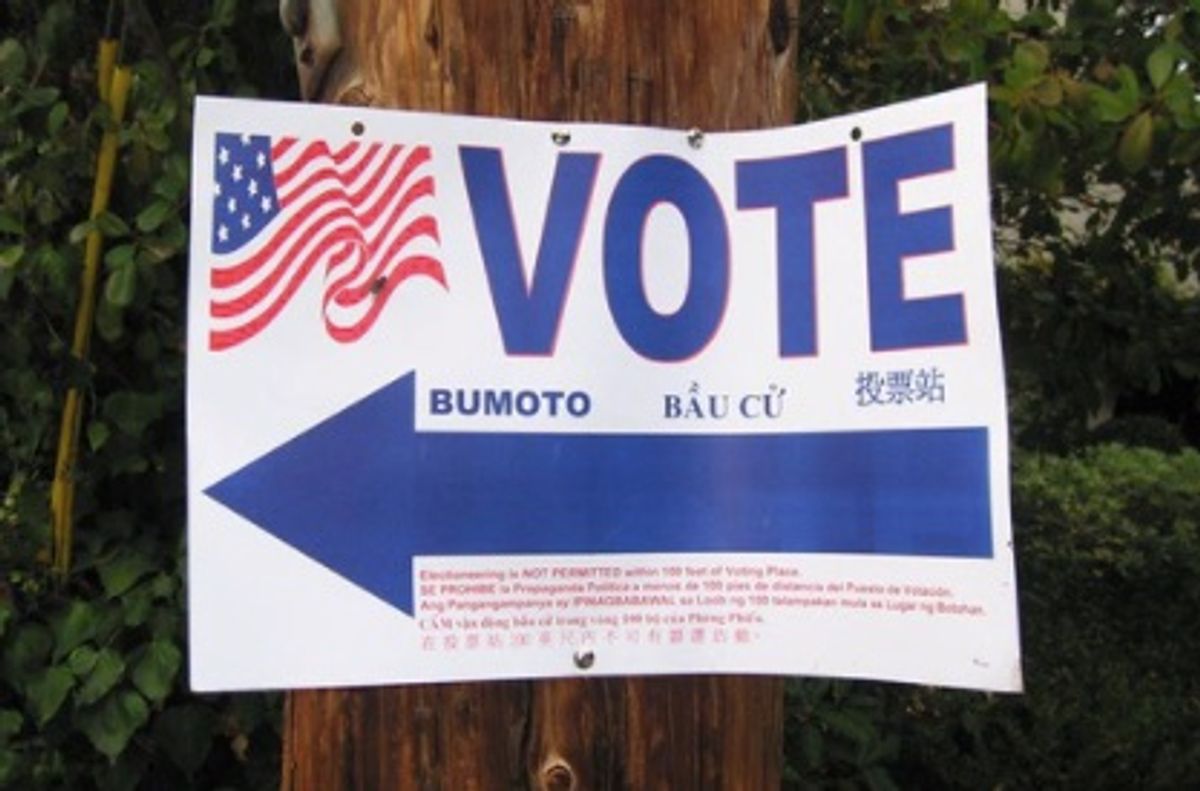 Claim:
In Fulton County, Georgia, 132,000 ballots are "highly likely" to be ineligible.
Rating:

In the days following the 2020 U.S. presidential election, some social media users posted baseless claims that a whopping 132,000 ballots cast in Georgia's Fulton County were "highly likely" to be tossed out due to an unspecified issue stemming from changes of address. Here is one example of a post containing the claim: The tweet above was taken from another tweet posted by Richard Baris, director of Big Data Polling. But Baris told us that his commentary was taken out of context by various websites and social media users, including the Gateway Pundit junk news website.

Baris told us that he never said 132,000 ballots were likely to be tossed out. He said that while researching voter files in Georgia, he noted there were 132,000 flags indicating that people had moved.

Baris stated his tweeted rocketed around social media, but no one bothered asking him what he meant by it before taking it out of context.

"Unfortunately what usually gets around is what people think they thought you meant," Baris said, adding he would have appreciated, "An email, or a phone call just to say, 'Hey, what did you mean by this?'"

According to Fulton County, a total of 522,050 ballots were cast there in the November 2020 general election; 132,000 ballots being disqualified would be roughly a quarter of the total ballots cast. Such a large number and proportion of ballots tossed out in the county that includes Atlanta would most likely be the source of major news stories and public statements from election officials there. As of this writing, there have been none of those.

Georgia flipped in 2020, with more votes going to Trump's political rival, Democratic President-elect Joe Biden, in the presidential election there. As of this writing, Biden carried the state by more than 12,000 votes. Trump's team has requested a recount.

Posts claiming that 132,000 ballots from Fulton County are to be rendered ineligible from the state's total vote count appeared to be based on a statement that was then taken out of context, and used incorrectly. We therefore rate this claim "False."