The 43rd president of the United States has kept mum about his 2020 vote. 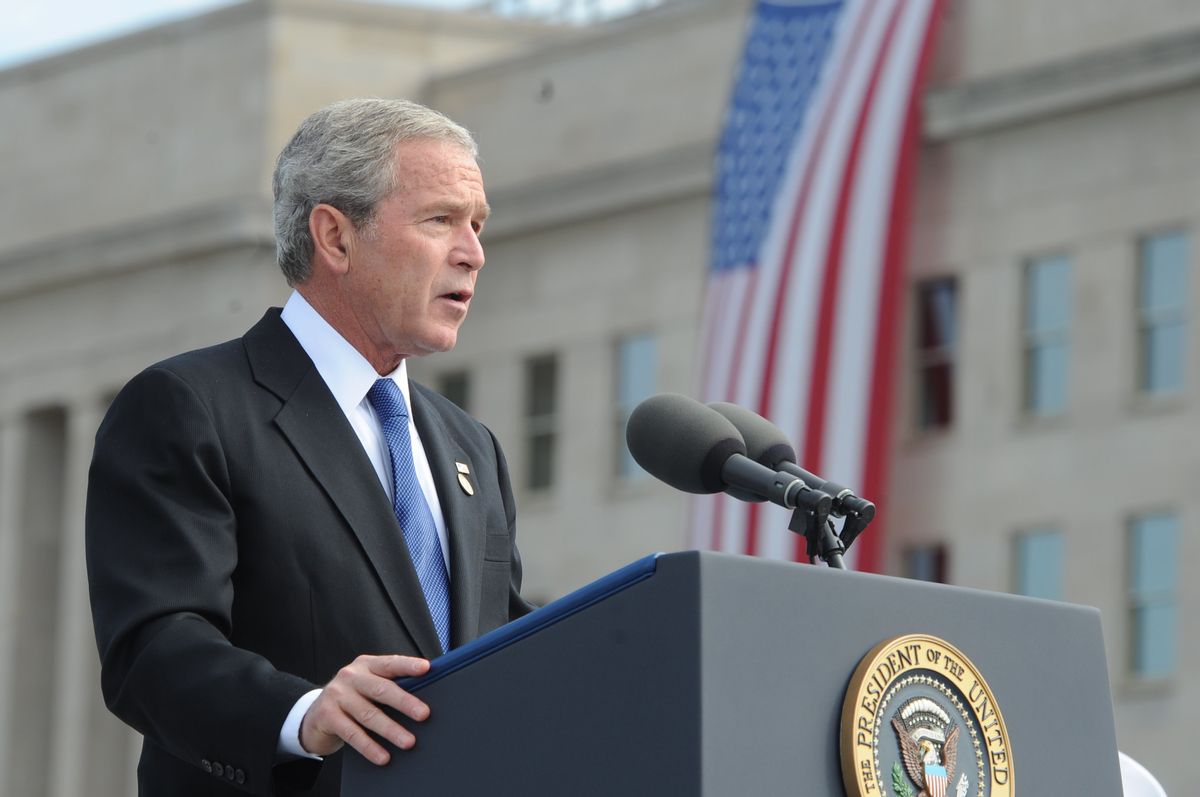 This is not accurate. Bush has not endorsed Democratic presidential nominee Joe Biden, nor has he endorsed U.S. President Donald Trump.

Former President George W. Bush and his wife, Laura, will not make public how they voted in this year’s presidential race, four years after the couple revealed on Election Day that they had selected “none of the above” in the 2016 White House contest.

Bush spokesman Freddy Ford – who’s stressed repeatedly over the 2020 campaign cycle that the former president is “retired from presidential politics” – on Monday confirmed that the Dallas residents are keeping their ballot box decisions to themselves this year.