A Facebook page that calls itself "the Alt-right Onion" posted a fake story based on the lyrics of one of George Strait's songs. 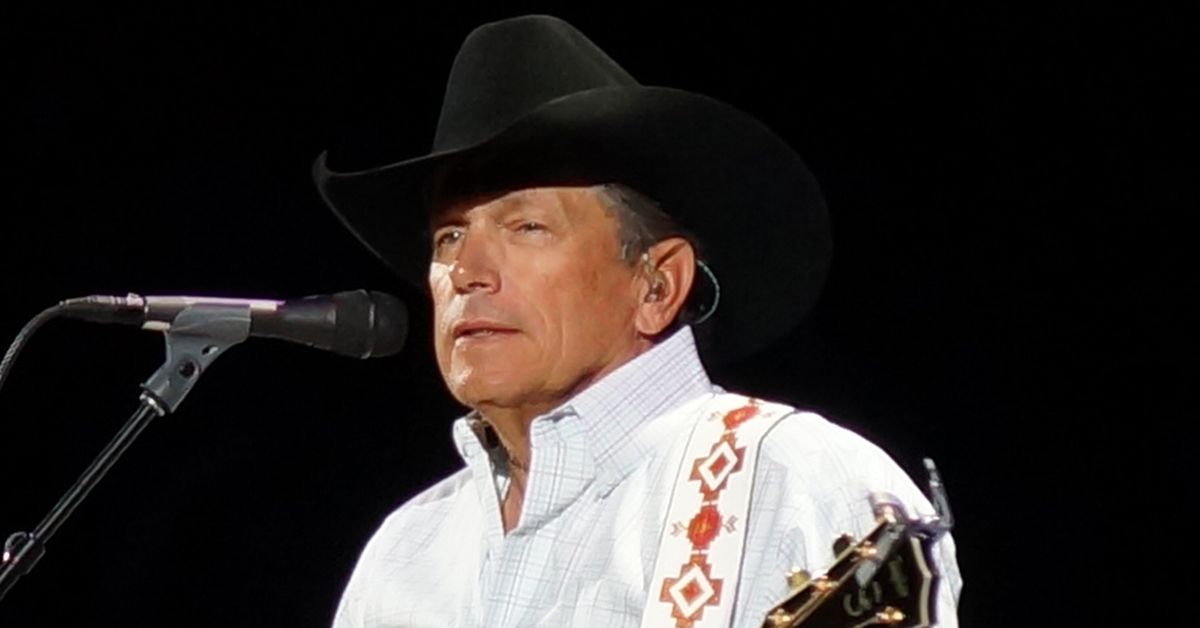 Claim:
A woman accused musician George Strait of stalking and sexually harassing her when they were in grade school.
Rating:

The #MeToo movement involved a heightened awareness of sexual misconduct, overwhelmingly inflicted by men on women, and a slew of accusations against high-profile men in the realms of entertainment and politics during 2017-18.

Against that background, in May 2018 a widely-shared Facebook post claimed that a woman named "Emmylou Hayes" had accused country music icon George Strait of sexually harassing and stalking her when two of them were in grade school.

The post, published by by a page called "The Mcnews Desk," read as follows:

George Strait is the latest entertainer caught up in sexual misconduct. Emmylou Hayes has come forward accusing the singer of stalking and sexual harassment. According to Strait it happened way back in third grade and attorneys for Miss Hayes say in Straits own words,"pink dress matching bow and ponytail" lead to reasonable assumption of stalking. Further there is confusion as to who actually kissed who on the school bus. The twist in the case is the infamous "check yes or no" note after Strait admitted to chasing Emmylou around the playground across the monkey bars to the merry go round.There are those who question Miss Hayes' motives after staying silent for so long.

The post was no more than a joke based on the lyrics of Strait's 1995 country hit "Check Yes or No." The lyrics of the song's first two verses and chorus are as follows:

It started way back in third grade
I used to sit beside Emmylou Hayes
A pink dress, a matching bow and her pony tail
She kissed me on the school bus, but told me not to tell
Next day I chased her 'round the playground
Across the monkey bars, to the merry-go-round
And Emmylou got caught passing me a note
Before the teacher took it, I read what she wrote
Do you love me, do you wanna be my friend? And if you do
Well then don't be afraid to take me by the hand
If you want to I think this is how love goes, check yes or no.

The conceit of the joke in the Facebook post was that an innocent childhood romance, as described in the song, was the basis of a real-life criminal investigation decades later.

"The Mcnews Desk" Facebook page describes itself as "the Alt-Right Onion" (a reference to the well-known satirical web site) and produces what it calls "news with a comedic twist."