Was George Soros Arrested for 'Hate Crimes Against America'?

Reports that billionaire George Soros was arrested and charged with hate crimes against America are fake news. 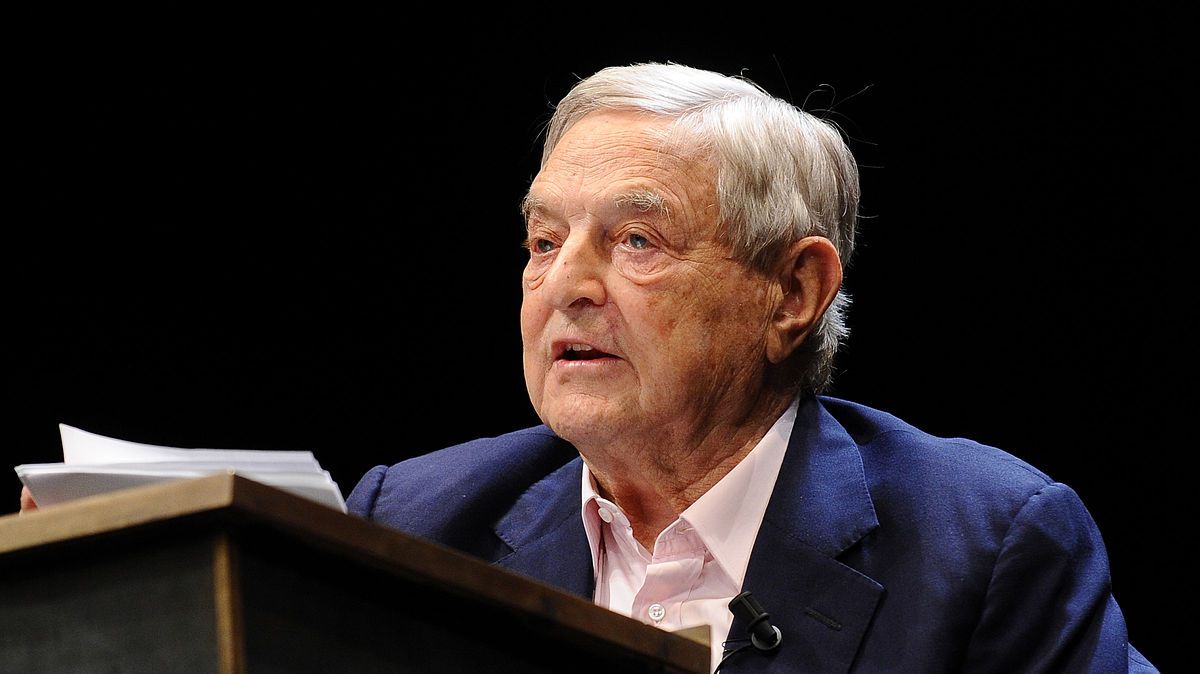 Claim:
George Soros was arrested and charged with hate crimes against America.
Rating:

In February 2017, the spoof web site The Last Line of Defense published a fake news article reporting that billionaire financier has been arrested and charged with hate crimes against America:

SPREAD THIS AROUND, PATRIOTS! THE MAINSTREAM MEDIA IS REFUSING TO REPORT IT!

The man behind the money that funds all of the liberal trolls on the internet and all of the paid protesters currently trying to burn down the American way of life has been arrested on charges of hate crimes against the people of the United States. George Soros, billionaire snowflake and the cause of every problem in America was taken into custody on a warrant signed by the president himself, Donald Trump.

Nearly verbatim copies of this article were also published on disreputable web sites such as AMPost and BlueVision.News.

There was no truth to this article, which originated with The Last Line of Defense, a site with a long history of publishing misinformation and a disclaimer stating that all of their content should be considered "satirical":

The story also stated that the "White House Office of Information and Propaganda" had released a statement about Soros' alleged arrest, but no such office exists within the U.S. government.

Soros has been a central figure for conspiracy theorists for years, but he was particularly villainized during the 2016 presidential election cycle and afterwards as pundits claimed that he was funding protests against Donald Trump.

Several fake news stories have also been circulated about George Soros, such as one claiming that Russian president Vladimir Putin had put out a warrant for his arrest, and one reporting that the billionaire had died of a heart attack.