Did George Santos Flash the White Power Sign When Voting for McCarthy?

The embattled representative from New York had admitted to lying on the campaign trail. 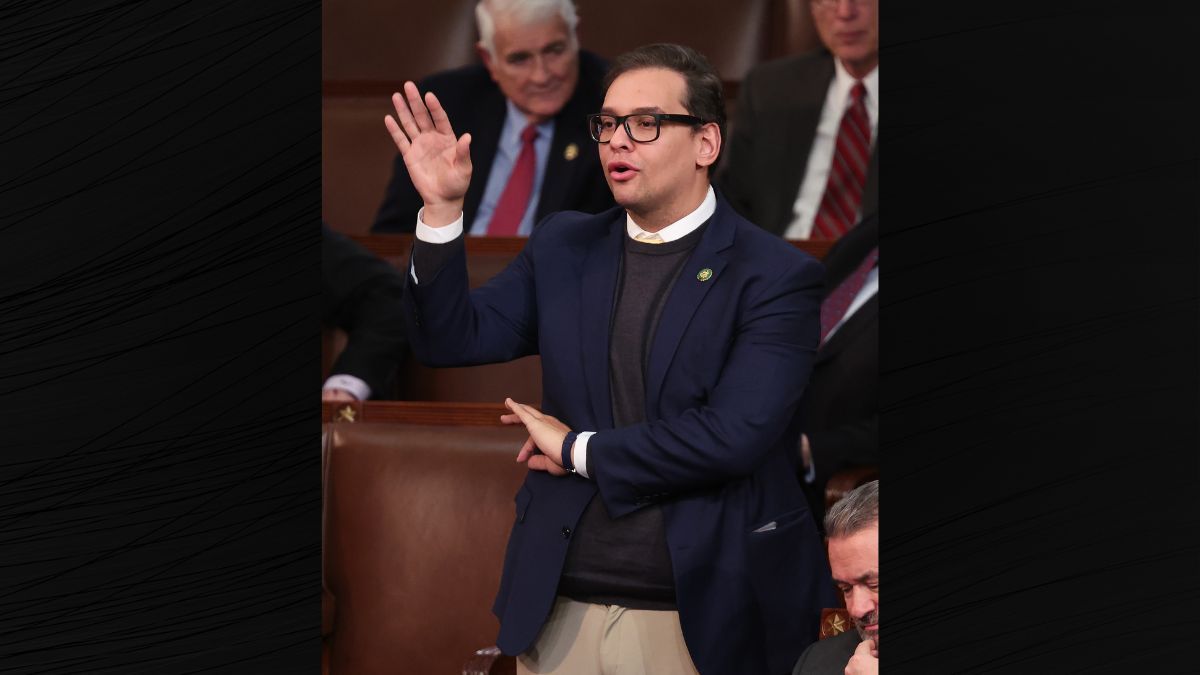 As U.S. Rep. Kevin McCarthy suffered numerous vote losses before being elected House speaker by a deeply divided Republican party, many noticed a particular moment with Rep. George Santos, who was already under fire for fabricating much of his life story while campaigning for office. On Jan. 5, 2023, on the third day of voting for House speaker, Santos was seen flashing a signal with his left hand that many interpreted as being the "white power" sign.

A number of our readers sent us messages asking if Santos indeed flashed the "white power" signal, which looks like an "Okay" sign defined by the forefinger and thumb making a circle shape with the remaining three fingers splayed out. According to the Southern Poverty Law Center, the sign was adopted "first by white nationalists, and then by 4chan trolls intent on 'triggering the libs'." Numerous alt-right figures have adopted this symbol over the years, but there are also many instances where innocuous hand gestures were incorrectly interpreted in this way. We have debunked such instances, as well.

So did Santos intend to use such a symbol? In the C-SPAN video below he is standing with his arms folded, and when it is his turn to vote, he raises his right hand to vote for McCarthy, his left still folded under his chest with the sign visible (watch the 5:53:30 mark). It appeared on numerous re-watches that he could conceivably have just been holding his left hand that way, and ended up waving his right hand instead of the left. He walked away very quickly after voting, putting both his hands down to his sides.

Voting for House speaker took around four days and numerous attempts, during which time Santos signaled his support more than once. The photograph below shows Santos casting his vote on Jan. 4, 2023, where he is not using the symbol. 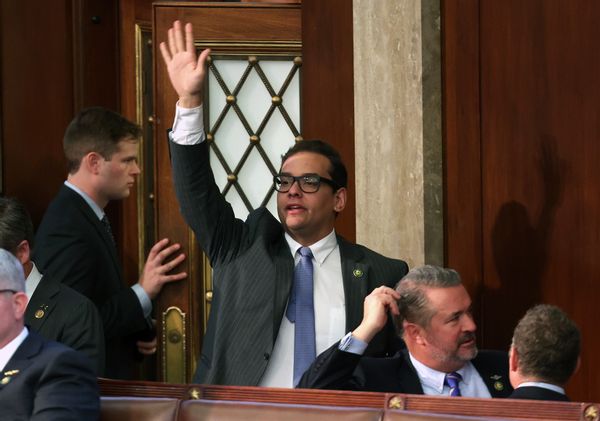 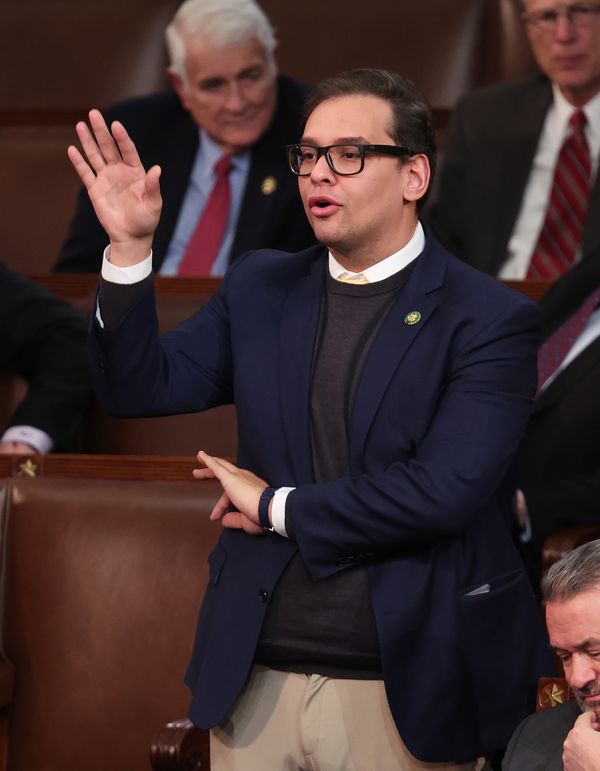 In both instances, he is clearly intending to cast a vote. In the second instance, we do not know for certain if he is making a white power signal with his left hand. We have reached out to a member of his team, but so far Santos has made no comment on this.

This did not stop Democrats from criticizing him for making the hand gesture. U.S. Rep. Ritchie Torres, also from New York, said:

Miller in turn responded "[...]he might have been holding his fingers together. There's plenty of bad things about George Santos without me reading into his body language."

After McCarthy was finally elected as House speaker on Jan. 7, 2023, Santos was also sworn into office. In a statement, Santos said: "Now is the time to put political differences aside, stop the finger pointing, and start delivering results. The work of Congress is not about my personal life, this is about delivering results for my constituents, finding bipartisan solutions, and reversing abysmal policies that have caused some of the worst inflation and crime in our nation's history."

We cannot determine Santos' intentions without hearing from Santos directly, and even then he has shown in the past that his word cannot fully be trusted. As such we rate this claim as "Unproven."

Ibrahim, Nur. "Did George Santos' Website Incorrectly Announce He Was Sworn in to US House?" Snopes, 4 Jan. 2023, https://www.snopes.com/fact-check/george-santos-sworn-into-house-error/. Accessed 9 Jan. 2023.