Ever hear the urban legend about a gas-siphoning thief who accidentally gets a mouthful of sewage? 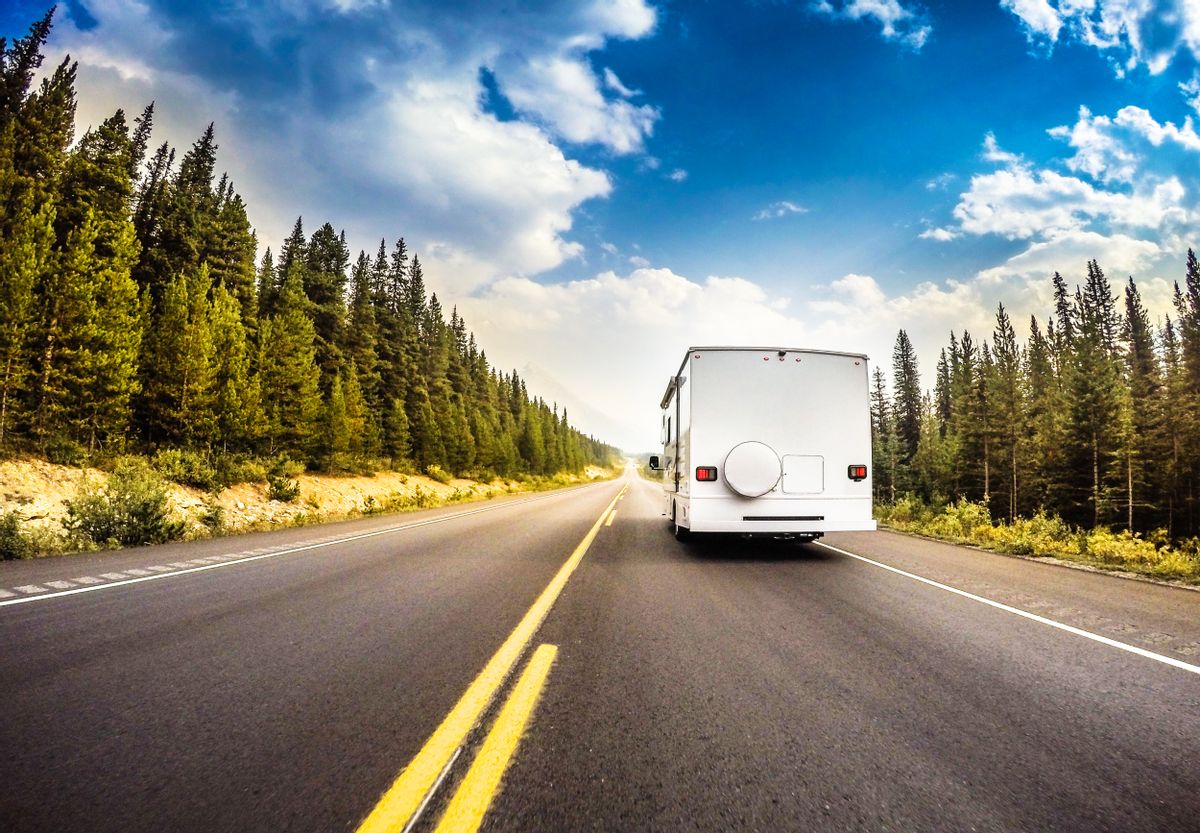 Claim:
A thief got a mouthful he'll never forget when he tried to drain the wrong tank on an RV.
Rating:

When the story detailed below about a would-be gasoline thief who tried to siphon from the wrong tank on an recreational vehicle (RV) appeared in the [Scottish] Daily Record in May 2004, it sounded awfully familiar:

A bungling thief tried to siphon diesel from a camper van but got a mouthful of raw sewage.

The would-be raider missed the fuel tank in the dark and put a tube into the van's septic tank by mistake.

And after sucking up the foul-smelling waste, he threw up on the spot and fled.

Pensioner John O'Hare found a puddle of vomit and an abandoned petrol container when he stepped out of the van in the morning.

And last night he smiled: 'I hope the thief has learned from his experience and given up his evil ways.'

John, 73, and wife May, 69 of Arden, Glasgow had spent a week touring Scotland before stopping off for the final night of their holiday in Helensburgh, Dunbartonshire.

John said: 'We made sure everything was safe and secure and settled down for the night. The following morning we were disgusted to find that under the cover of darkness a thief had attempted to siphon off diesel from the fuel tank.

'But fortunately for us, he was left with a nasty taste in his mouth.'

John found a plastic siphon tube and an empty fuel container next to their camper.

The contents of the septic tank had been drained and lay on the ground next to a pool of the thief's vomit. Also abandoned at the scene was a pile of pound coins which John believes may have been stolen from a vending machine earlier in the night.

John and May donated the abandoned pound coins to Oxfam.

John said: 'We hope this thief will give up robbing visitors and tourists seeking a peaceful and pleasant holiday after what happened to him.

The very same story had made the news back in 1991:

A thief who tried to siphon gas from a motor home got a mouthful of sewage instead, police said. Police got an early morning call from Dennis Quigly, the owner of the vehicle. Quigly was inside the parked motor home when he heard strange noises outside. "Apparently, the suspect was attempting to steal gasoline and got the sewage tank instead," Officer Tom Umporowicz reported. Officers found sewage and what looked like vomit on the ground. Nearby they found a 14-year-old boy curled up ill next to a car. Quigly said he declined to press charges in the incident, figuring the boy, who was not identified, had been punished enough.

And even back in 1991 that story sounded familiar, because folklorist Jan Harold Brunvand had described it as a well-known example of the 'hilarious accident' genre of urban legend in a book published ten years earlier:

[Another] accident story provides only the visual evidence of an injury, though the preceding accident is obvious. A camper-trailer owner has converted his spare gas tank into a holding tank for the camper toilet. One morning he comes out and finds a siphon hose on the ground next to the vehicle, and alongside it is clear evidence that some would-be gasoline thief has been very, very sick.

Is this story "true"? In a technical sense it's an urban legend whether or not the event described ever actually happened in real life, because what makes a tale an urban legend is not its underlying truth or falsity, but that the same story is told over and over with differing details of time, place, and person. Note that although the three examples we quote here supposedly relate three different occurrences of similar incidents taking place over a span of more than twenty years, they all tell the same story in the very same way: The would-be gasoline thief is never caught in the act — his attempts are always discovered after the fact, his actions are always inferred from visual evidence, and the visual evidence is always the same (siphoning equipment and a pool of vomit).

Moreover, the putative explanation seems rather improbable for a number of reasons:

On the other hand, to paraphrase H.L. Mencken, no one ever lost money underestimating the stupidity of common crooks, especially those who might be operating under the additionally handicapping effects of alcohol or drugs.

Whatever the underlying truth, the "gas-siphoning thief" story is a classic urban legend: a tale just plausible enough to maybe have played out in real life, but one too improbable to have occurred as many times (and always in the same fashion) as commonly reported.