The best tip to avoid scams on Facebook is to always look for the official and trustworthy verified badge next to the page name. 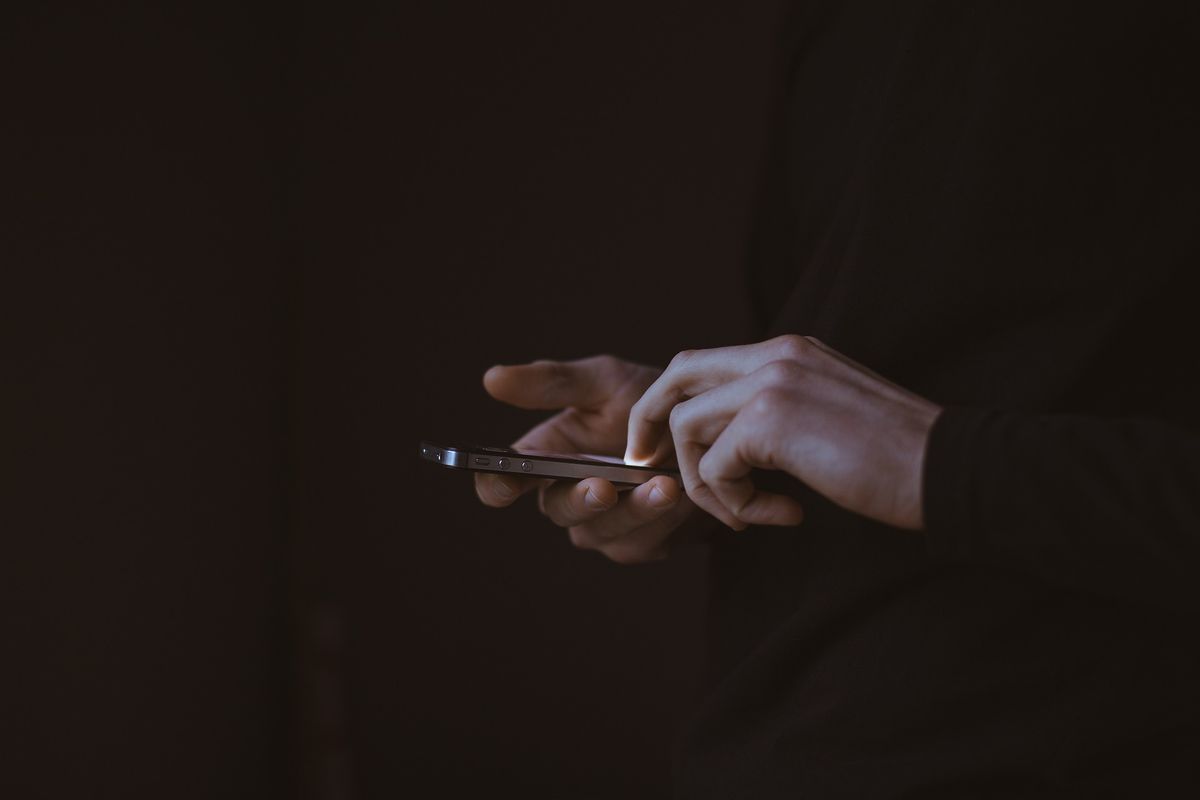 A real Facebook giveaway for Gas Monkey Garage from the Fast N' Loud TV show was seized on by scammers looking to receive cash through the Stash finance app. (Image Via StockSnap from Pixabay)

Claim:
A Facebook giveaway that uses the Gas Monkey Garage name but is not the official account asks entrants to send money via the Stash finance app.
Rating:

On May 24, 2022, Facebook scammers seized on a real giveaway from Richard Rawlings' Gas Monkey Garage, which was once affiliated with the "Fast N' Loud" reality television series. The show aired its final episodes in 2020.

It's true that the official and verified Facebook page for Rawlings' Gas Monkey Garage was promoting a giveaway for $200,000. In order to enter, users simply needed to purchase products on the company's website.

However, scammers reposted videos about the giveaway from the official Facebook page to their own accounts. The scammers' posts instructed potential victims to visit a potentially malicious website that asked them to send money through the Stash finance app in order to claim a supposed prize.

One of the scammers' posts showed a video of Rawlings talking about the real Gas Monkey Garage giveaway. That video was downloaded and reposted by a scammer's account named Nyong Desi (facebook.com/uygdvuidfhvyfdgviushv): It read as follows and included three steps, which we've seen in many scams before:

⭐CONGRATULATIONS for those of you who have received comments from me have been selected as winners???
Step 1 = Like and Share
Step 2 = Coments "Done"
Step 3 = Register here
? (link removed) ? to receive my prize. And the Gift will be sent after you successfully register (this is authentic and official) God bless you✔️
⭐ Good Luck⭐

The edit history for the post above showed that it was originally created on Jan. 30, 2022 as a giveaway scam involving PlayStation 5 game consoles and $10,000. It was edited on the morning of May 24 in order to change it to the Gas Monkey Garage giveaway scam.

We visited the website that was displayed in the scammers' posts. In addition to asking users to send the scammers money through the Stash finance app, it also claimed that they had already won $10,000. Of course, this was all misleading.

Our best tip to avoid these kinds of scams is to always look for the verified badge next to Facebook page names. If it's a big brand name and there's no verified badge, it might be a scam.

In sum, the official Gas Monkey Garage Facebook page truly was holding a real giveaway. However, scammers sought to capitalize on the giveaway by downloading and then reposting several videos that showed Rawlings talking in order to trick potential victims into losing money.

For further reading, this story might remind some readers of a similar Facebook scam we reported on in the past for the "Diesel Brothers" reality television series.