An image showing a Twitter conversation between Hillary Clinton and Gary Sinise about guns is fake. 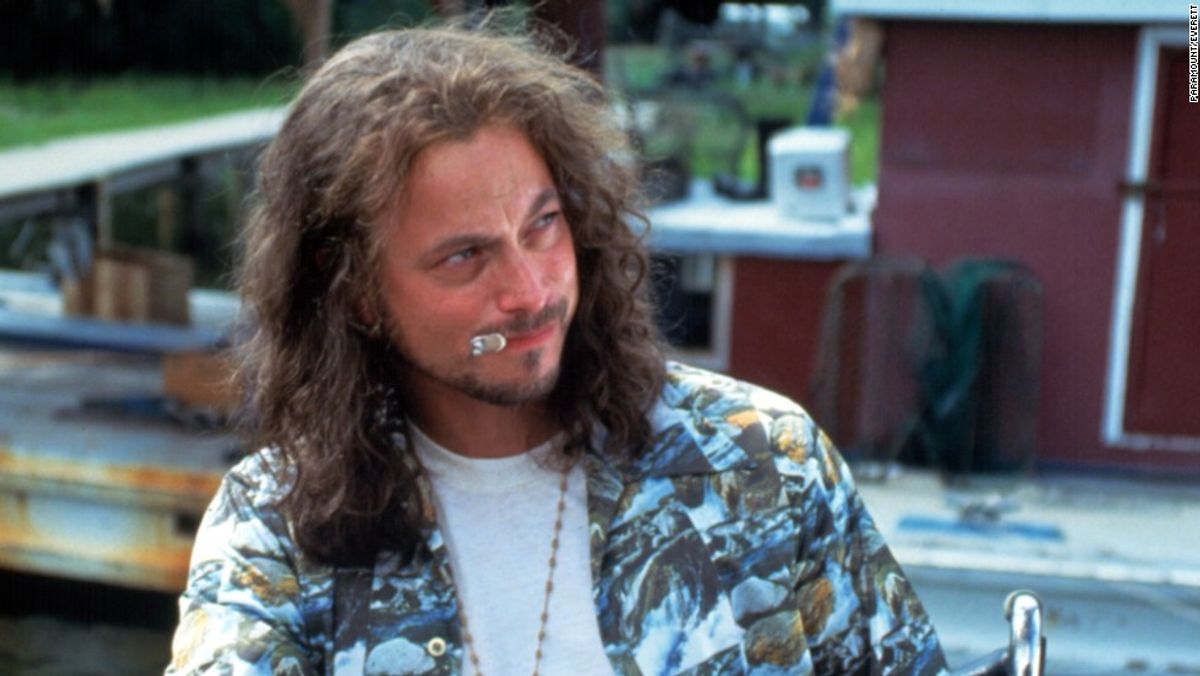 Hillary Clinton: If Republicans put so much faith in the Hand of God, why do they need guns?

Neither of the above-quoted comments is real. Hillary Clinton did not question on Twitter why Republicans need guns when they have God, and Gary Sinise did not assert that the reason was because they don't trust Democrats.

These messages don't appear on either the presidential candidate's or the actor's  Twitter timelines. While it's possible that the original tweets could have been subsequently deleted, this is highly unlikely since they were supposedly retweeted thousands of times yet we found no links back to the originals. It appears that the Facebook page "American Proud" simply re-imagined the above-displayed joke as a conversation between Clinton and Sinise.