Do These Photographs Show Gary Dourdan 'Before and After'?

A "now and then" photograph set supposedly shows 'CSI' actor Gary Dourdan before and after heavy drug use. 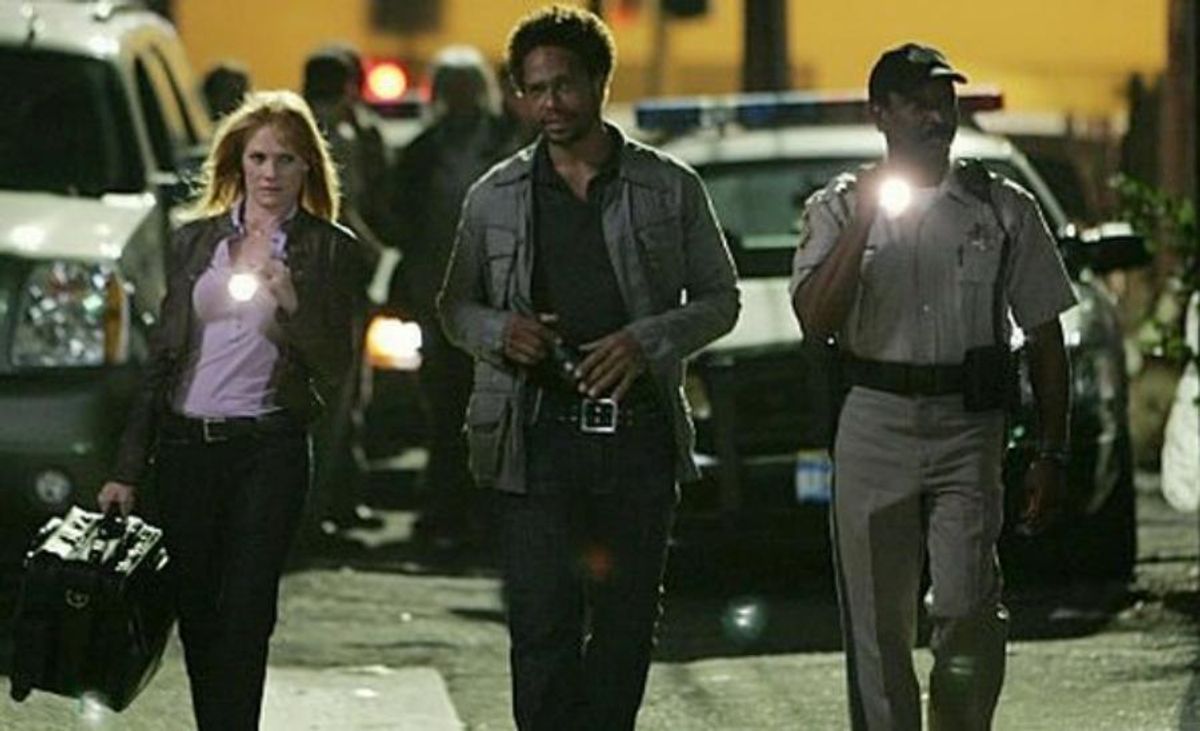 Claim:
A "now and then" photograph set shows 'CSI' actor Gary Dourdan before and after heavy drug use.
Rating:

Series of "before and after" photographs showing the devastating toll that prolonged meth use takes on the human body have long been used in anti-drug articles and other material. In that vein, a similar "before and after heavy drug use" image purportedly showing actor Gary Dourdan (best known for portraying Warrick Brown on the television series CSI: Crime Scene Investigation) has been widely shared via social media: However, while the man pictured on the left-hand side of the above-displayed image is indeed actor Gary Dourdan, the man on the right is not.

This "before and after" image has been circulating since at least 2007, when a man bearing a striking resemblance to Dourdan was arrested in Louisiana. When celebrity gossip site TMZ published Demitris Hirsch's mugshot alongside a picture of Gary Dourdan, they clearly stated that the man on the right was not Dourdan. Subsequent repostings of the image, however, mistakenly identified the picture on the right as an "after" photograph of Dourdan.

Other sources have claimed that Hirsch, who was arrested on charges of aggravated battery with a dangerous weapon, is Dourdan's brother. This claim is also false: Hirsch is not related to the CSI actor.

Here's a real "after" photograph of Gary Dourdan, taken in June 2015: