Gallup 'Most Admired Man' Poll Not Indicative of Electoral Fraud

Future White House occupants have figured prominently — but not consistently — when Gallup has asked Americans to name the man they admire most. 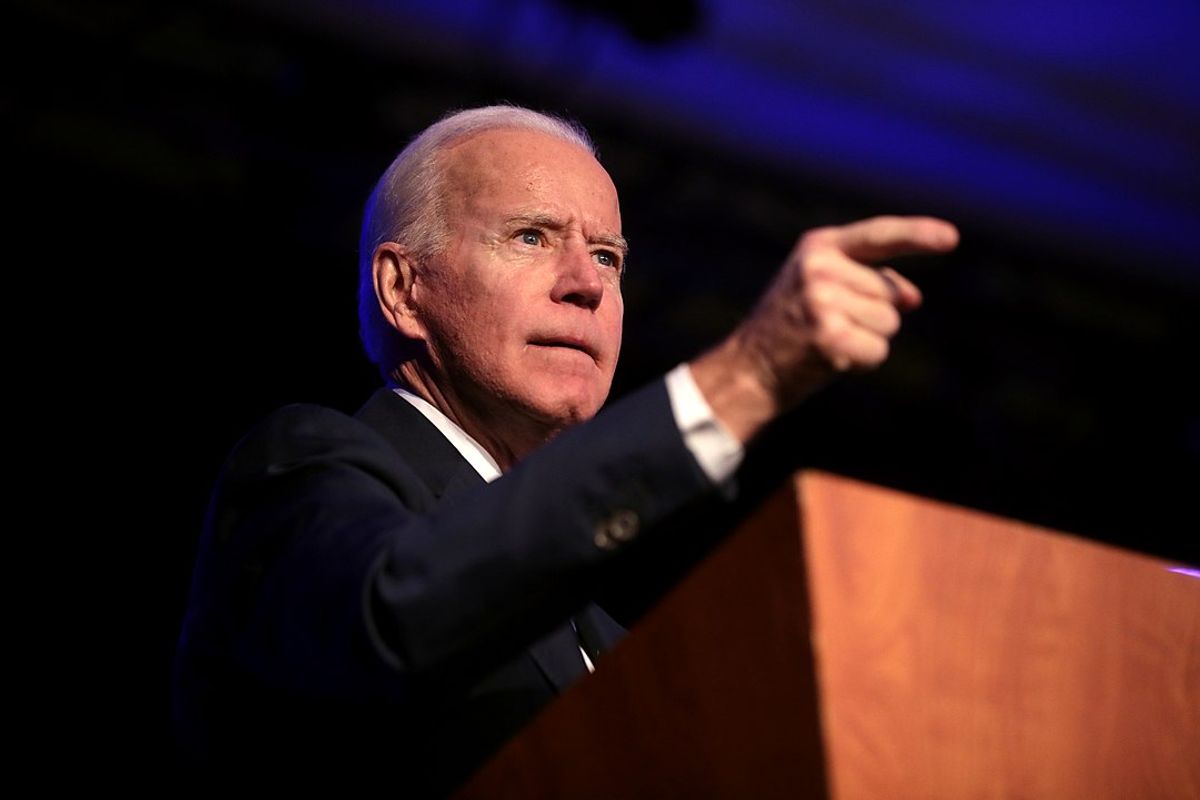 In Dec. 2020, President Donald Trump was the most frequently named person in Gallup's annual Most Admired Man poll. But perhaps the most significant aspect attached to that honor was that it was the first time Trump had topped the poll. In most years, the incumbent U.S. president garners the most mentions, but in each of the previous three years of Trump's term of office, former President Barack Obama had tied or finished ahead of Trump in the poll.

Nonetheless, Trump attempted to turn the issue into yet another specious claim about electoral fraud, tweeting that it was highly suspicious that president-elect Joe Biden had come in a distant third in the poll.

"No incoming president has ever done as badly in this annual survey," Trump repeated, stating that Biden's showing was so low "because he got millions of Fake Votes in the 2020 Election, which was RIGGED!":

It is true that Biden finished well behind Trump and Obama in the 2020 survey, at 6% of mentions compared to 18% and 15% for Trump and Obama, respectively: Additionally, Gallup noted in their announcement of the 2020 survey results that while Trump was "the dominant perform[er] among Republicans," Democrats responding to the poll "split their choices among multiple public figures" (e.g., Barack Obama, Biden, Dr. Anthony Fauci), thus lowering Biden's overall finish.

More important, though, is that incoming presidents have indeed sometimes performed quite poorly in the Gallup survey, even lower than Biden in 2020 -- thereby belying the claim that "No incoming president has ever done as badly in this annual survey." In 2000, for example, president-elect George W. Bush ran fourth in the poll, tallying only 5% of responses and barely finishing ahead of the candidate he had just beaten in the general election (Al Gore):

Also, Gallup informed us that in 1980 president-elect Ronald Reagan finished a mere fifth in their survey, "behind Pope John Paul II (9%), Carter (7%), Anwar Sadat (6%) and Billy Graham (6%)," a rather poor showing. And even more surprisingly, in 1960 president-elect John Kennedy ran a distant fourth (at 8%), behind outgoing president Dwight Eisenhower (21%), Winston Churchill (21%), and Dr. Albert Schweitzer (10%).

Despite Trump's flailing efforts to deny the results of the election he lost to Biden in 2020, nothing about Gallup's 'Most Admired Man' poll was indicative of any type of electoral or voter fraud having taken place in the presidential contest.