Did Fyodor Dostoevsky Say This About Tolerance?

We wondered if this was a statement about our times. 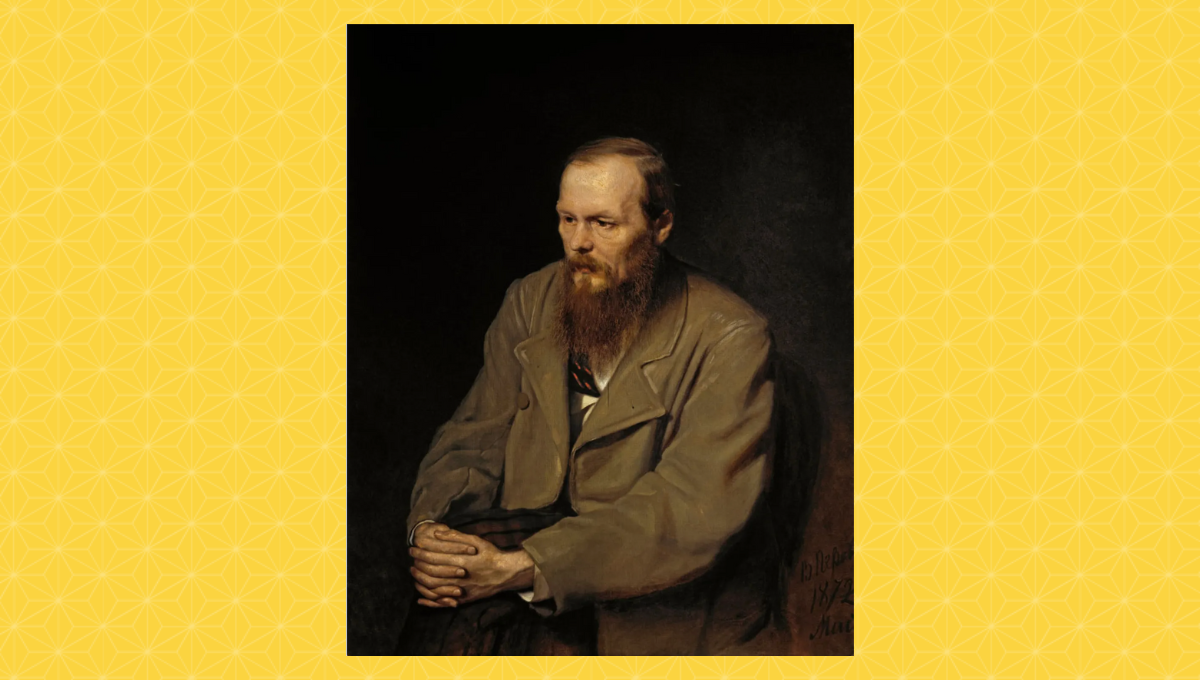 Claim:
Russian author Fyodor Dostoevsky once said, "Tolerance will reach such a level that intelligent people will be banned from thinking so as not to offend the imbeciles."
Rating:

What could illustrate the state of the internet in 2022 better than a quote falsely attributed to Fyodor Dostoevsky to make it seem as though the 19th-century Russian literary giant had predicted cancel culture, an element of online discourse unique to the late 2010s and early 2020s?

A number of memes and social media posts in December 2022 contained the statement, "Tolerance will reach such a level that intelligent people will be banned from thinking so as not to offend the imbeciles," along with attribution to Dostoevsky. But we found no record of the writer ever making this statement.

The term "cancel culture" refers to a practice of people leveraging large crowds on social media platforms to pressure various aspects of society, like businesses and major events, to shun someone who has expressed views seen as distasteful or offensive.

But we should note that during Dostoevsky's time, power resided in the pen as (obviously) there were no internet mobs, and that the quote doesn't really make sense, because simply thinking a thought that might be considered offensive to contemporary audiences wouldn't be publicly known, and thus wouldn't offend anyone.

Here's an example of the falsely attributed quote circulating on social media, in meme form: 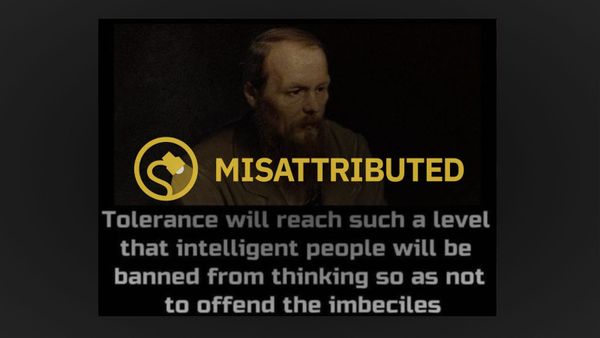 Examples of misattributed quotes include one allegedly from George Washington stating, "It is better to be alone than in bad company," and a fake quote attributed to Thomas Jefferson stating, "Two enemies of the people are criminals and government."

Kasprak, Alex. "Did George Washington Say, 'It Is Better To Be Alone Than In Bad Company'?" Snopes, 29 Nov. 2022, https://www.snopes.com/fact-check/washington-to-be-alone/.