Does a Leaked Video Reveal a Government Plot to Vaccinate Against 'Thoughts, Ideas, and Religion?'

The FunVax rumor largely hinges on the "God gene" theory, a bit of pop science that doesn't quite stand up to peer reviewed scrutiny. 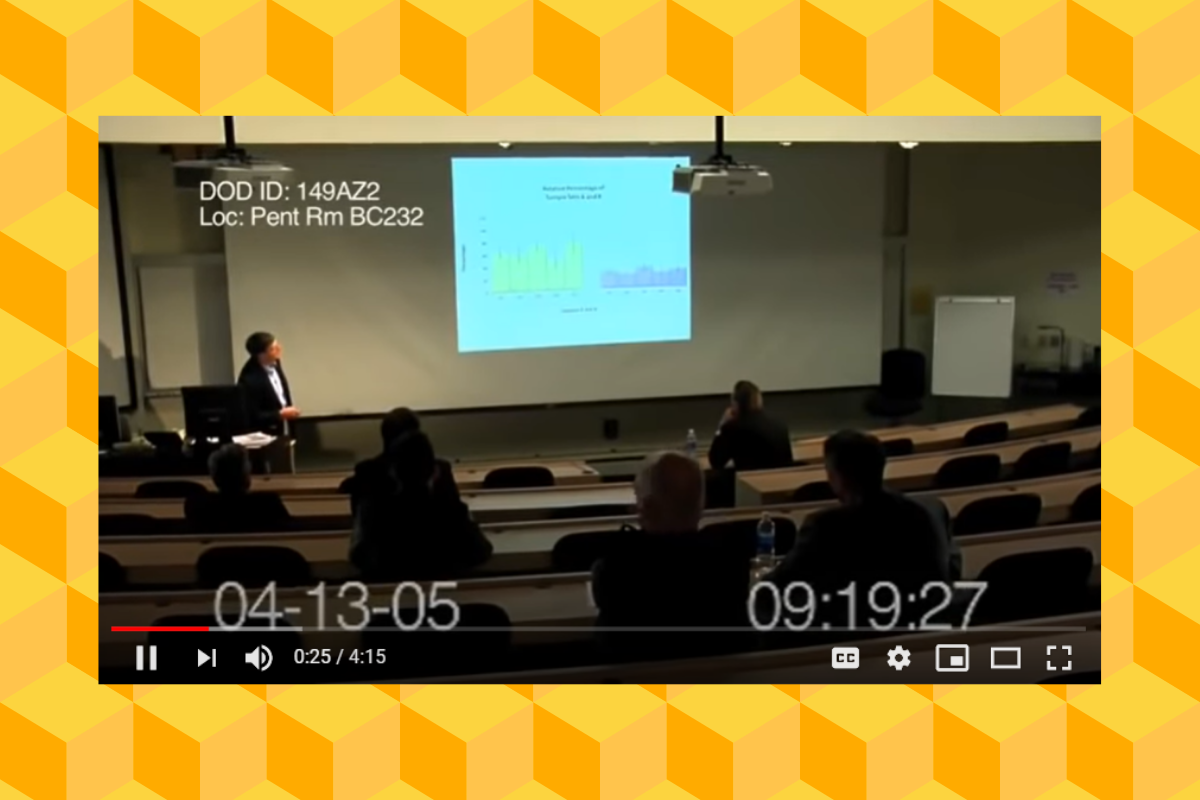 On 20 January 2015, the disreputable web site Natural News published an article titled "600 strains of an aerosolized thought control vaccine already tested on humans; deployed via air, food and water." According to the article, a "leaked Pentagon video" revealed the government had tested a mind-control vaccine dubbed FunVax (fundamentalist vaccine) on unwitting civilian populations.

The claim stated the vaccine was dispensed through large-scale spraying, vehicle exhaust, food, and water. (It should be noted with the exception of nasally administered flu vaccines, most vaccines are still dispensed through far more unwieldy syringes.) Central to the rumors were a single YouTube video described as a "leaked Pentagon presentation" and a link to a website on which those plans were purportedly detailed, like this rumor we collected from the internet:

Pentagon FunVax presentation on how the military can spread a virus and use a vaccine to extinguish "undesirable human behavior". Behavior modification through vaccination. Say goodbye to your free will.

The article explained while these claims have circulated since at least 2011 (the date of the video's publication on YouTube), an increase in "medical police state" activity had enabled people to "connect the dots" about the covert deployment of this mind control vaccine:

As you'll see in the document and video below, the vaccine was intended from the start to be deployed against civilian populations, and 600 strains of infectious viruses were tested on human subjects. One of the transmission vectors documented in the testing exploited an influenza strain to spread the mind-infecting virus as a pandemic.

The point of all this is to infect the minds of the population and transform people into what the government calls "normal." From the government's point of view, of course, "normal" means "obedient and mindless."

This is all described in a video and a document that surfaced several years ago but which are only now beginning to connect the dots as the medical police state in America accelerates to insane levels of aggression against the population. See recent stories on medical kidnapping in Arkansas and CPS kidnapping of children in Arizona for starters.

The video that supposedly exposed the FunVax plot has been circulating the Internet since at least 2011, yet no event or circumstance has validated the claims made in or about it since its first appearance, and recent interest in the clip came about solely through its "discovery" by Natural News. The document appended as supplemental proof to the long-circulating video [PDF] is hosted on wanttoknow.info, a site devoted to discussion and dispersal of conspiracy-related material. While legitimate documents can and do sometimes emerge through what appear initially to be unreliable channels, no source is given for this "quarterly FunVax report" dated to June 2007. On the site itself, the poster of the document admitted the video and the document were possibly faked and no evidence corroborating their authenticity was known:

Though this may sound like some bizarre science fiction novel, the four-minute Pentagon video presentation and official FunVax report below show that this vaccine against fundamentalism is actively being tested for implementation. As it has been a few years since this date of this video and report, it is entirely possible this program has already been started.

There is some possibility that the above video and document are faked. But if they are, it is very intelligent disinformation. Who would spend all of the time and money required to come up with such a sophisticated and coherent story? And why? Knowing how science and the military often work together, a program like this is all too possible. I once attended a lecture by Al Gore's science advisor in which he said he had been invited to see some of the most secret biological research programs being undertaken by the U.S. military. He said it gave him nightmares for months.

It's likely true a number of covert programs would send chills down the spines of most Americans were they made privy to the nuts and bolts of strategic defense planning, biological or otherwise. As to who might be responsible for such disinformation, that could be anyone's guess. However, right around the time FunVax conspiracy theories began to circulate, an active Kickstarter campaign titled "FunVax — A Film About the Conspiracy" was launched by an individual named Ryan Harper. (The campaign ultimately failed to achieve its funding goal.) Harper is also the registrant for the domain FunVax.com, a site ostensibly created to promote the film.

Notably, much of the speculation about FunVax occurred in 2011 and 2012 (Harper registered the domain in April 2011), and almost all claims made about it lead back to Harper and the film project. The clip in question was not "leaked" until September 2011, making the chronology of the FunVax conspiracy even more suspicious. While it's possible a separate source disseminated the video as Harper endeavored to fund and film his documentary, there's also no compelling evidence any information about FunVax originated from a source other than Harper himself.

As for that video, it too has provoked skepticism even among those who've not examined the source of the claims. All identifying details (such as date and context) were supplied by its original poster, and the low resolution of the footage makes it difficult to determine whether the audio portion was tacked on to an extant video from another source entirely.

Ultimately, those objections are secondary to the logistically and scientifically implausible aspects of the FunVax rumor. First and foremost, while the "God gene" is a popular bit of pop science, it isn't supported by any peer-reviewed evidence:

Is the God gene real? The only evidence we have to go on at the moment is what Hamer presents in his book. He and his colleagues are still preparing to submit their results to a scientific journal. It would be nice to know whether these results can withstand the rigors of peer review. It would be nicer still to know whether any other scientists can replicate them. The field of behavioral genetics is littered with failed links between particular genes and personality traits. These alleged associations at first seemed very strong. But as other researchers tried to replicate them, they faded away into statistical noise. In 1993, for example, a scientist reported a genetic link to male homosexuality in a region of the X chromosome. The report brought a huge media fanfare, but other scientists who tried to replicate the study failed. The scientist's name was Dean Hamer.

In short, the FunVax rumor originated largely with a filmmaker who sought to create a documentary of the same name about the "FunVax conspiracy." The only evidence supporting the rumor is a YouTube video of questionable veracity and an unsourced document that purportedly describes the project. The entire concept of FunVax (which was supposedly already secretly developed, produced, and tested on unwitting Americans) hinged on a "God gene" theory that has yet to pass peer review or yield any known applications. Furthermore, this unproven gene theory supposedly inspired a wide-scale vaccination program involving technologies heretofore unseen in all other areas of working medical science. None of these related technologies (including vastly simplified and effective dispensation of vaccines) has ever been applied or even piloted in any areas of science or medicine before, and are so covert they are virtually unknown in documented pharmaceutical technology. Taken alone, these objections would cast the rumor into the territory of science fiction; all together, it's pretty clear the claim is impossible on many levels.

It's also worth mentioning the FunVax claim may sound slightly familiar to Firefly fans, as it very closely matches the main plot line of the film Serenity (spoiler alert):