Did the Bush, Clinton, and Obama Funeral Party Trash Air Force One?

"Please return your seats to an upright position and clean up the kitchen and bathrooms." 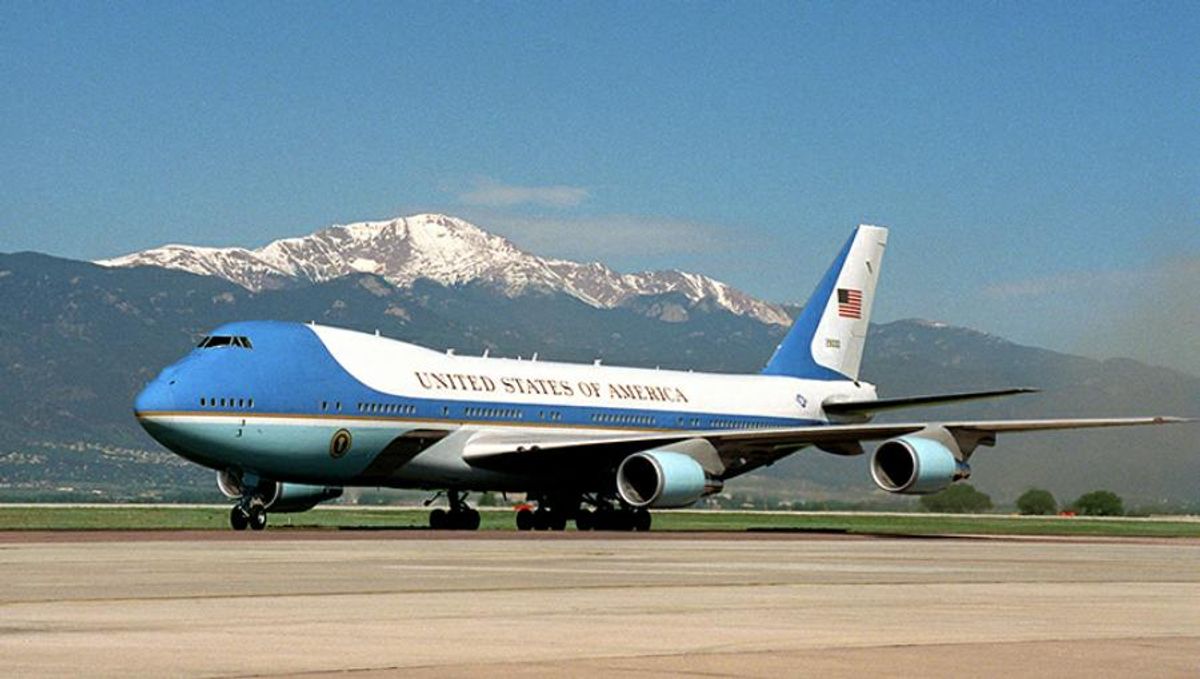 On 6 December 2018, an article reporting that former presidents George W. Bush, Bill Clinton, and Barack Obama trashed Air Force One after the funeral of former president George H.W. Bush was published by the WeAreTheLLOD website, which is part of the "Last Line of Defense" network of junk news sites:

President Trump was gracious enough to loan his personal airplane to the Bush family to transport dead President George H.W. Bush back home to Kennebunkport, Maine. They invited all the other past presidents and even the illegal Obama. In return, the “grieving family” showed their appreciation by leaving the plane a mess and vandalizing the bathroom and kitchen. This was not a genuine news article, as WeAreTheLlod.com and the rest of the Last Line of Defense network are junk news sites that have a long history of publishing misinformation.

This article also included a number of obvious hints about the satirical nature of its content. For example, the label "Dead People and Satire with Hot Green Chili" can be glimpsed below the article's title. The web site banner also features the tagline "Information You Probably Shouldn't Trust" and the footer states that the site was paid for by the "liberal trolls of America."

As well, all of the hyper-links in this article lead to unrelated content. For instance, where the text references the alleged legal terms "hapneus corpum and juris prumidential," it links to a Google Translation page for the sentence: "Because they don't exist and are possibly the dumbest things ever conceived."