Was the 'Full House' Home Officially for Sale on Zillow for $37M?

Even for San Francisco, that's some serious bucks. 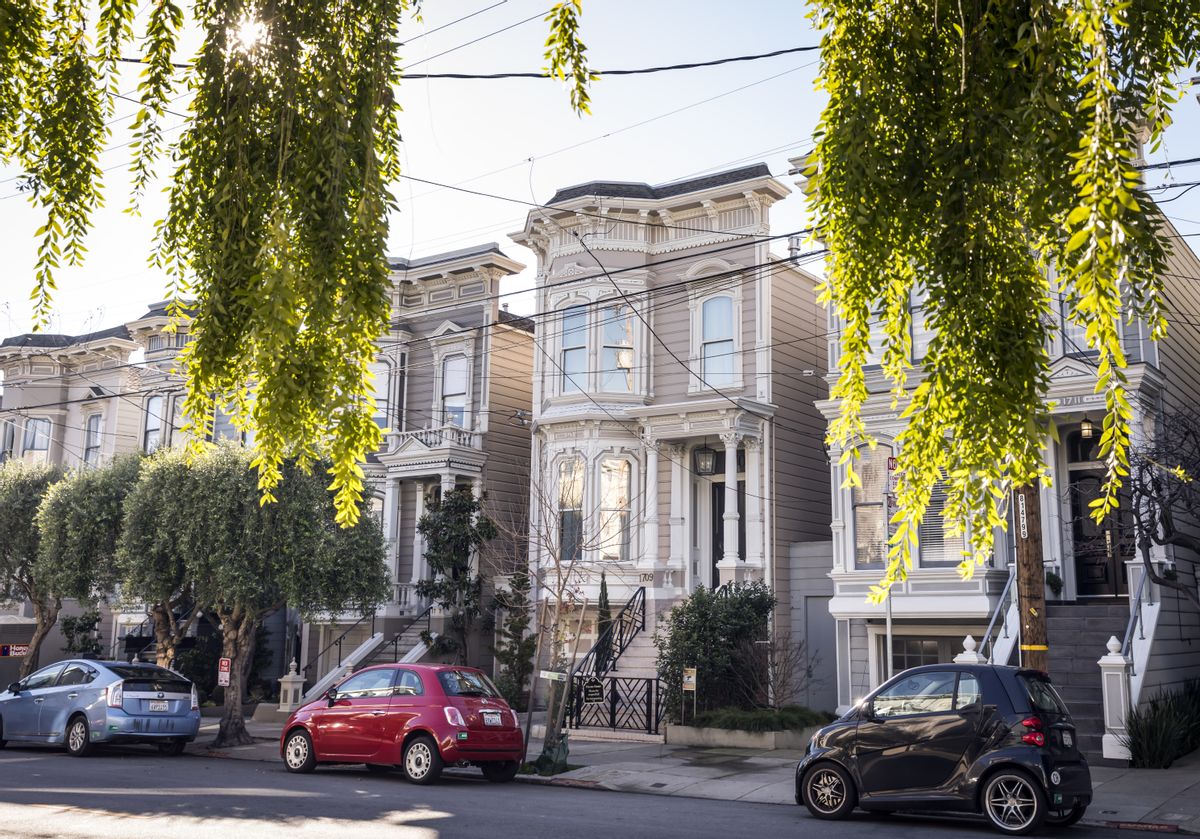 Claim:
The San Francisco home from the family television sitcom "Full House" was officially listed on Zillow for $37 million.
Rating:

On May 18, 2022, we received reader mail asking if 1709 Broderick St., the San Francisco home from the family sitcom "Full House," was officially listed for $37 million on Zillow. However, by email, a Zillow spokesperson told us the page for the house had been "fraudulently" updated and that it was an "illegitimate" posting. The home was not for sale, nor did it previously sell for anywhere near that high of a price.

One reader sent in the following screenshot and asked if it was real: This was a real article that originally came from KRON-TV and was then posted on other websites. A new article was later added to KRON4.com as a correction. It said that the station learned the $37 million listing for the "Full House" home had been "fraudulently" added to Zillow.

The Wayback Machine on Archive.org archived the Zillow listing while the "Full House" home was temporarily and unofficially listed for $37 million. It showed that the fake update was added on May 16. That archived page can be viewed here. (Click "Price and tax history" at the top and give it a few seconds to load.) KRON4.com posted a statement provided by Zillow. We reached out to Zillow to confirm the statement and were given the same explanation.

By email, a Zillow spokesperson said the following of the update to the "Full House" home:

Our teams use a number of different tools to prevent inappropriate content from publishing in the first place, but if a listing is found to be fraudulent after it's posted, our team takes steps to remove it. In this case, we discovered a "For Sale By Owner" listing was illegitimate after it was posted, and have since taken it down. We apologize for any confusion this may have caused.

According to KRON4.com, 1709 Broderick St. "was previously owned by 'Full House' executive producer and creator Jeff Franklin, who sold it in 2020." The sale price on Oct. 2, 2020, showed as $5,350,000. The reporting went on to say that, "Franklin intended for the house to look like it did on television, but neighbors opposed renovations due to a possible influx in tourists."

In sum, no, the "Full House" home was not officially listed for $37 million on Zillow. An update was made to the Zillow listing by a person or people without proper authorization to do so.