Readers beware. The conditions are perfect this year for a werewolf sighting. 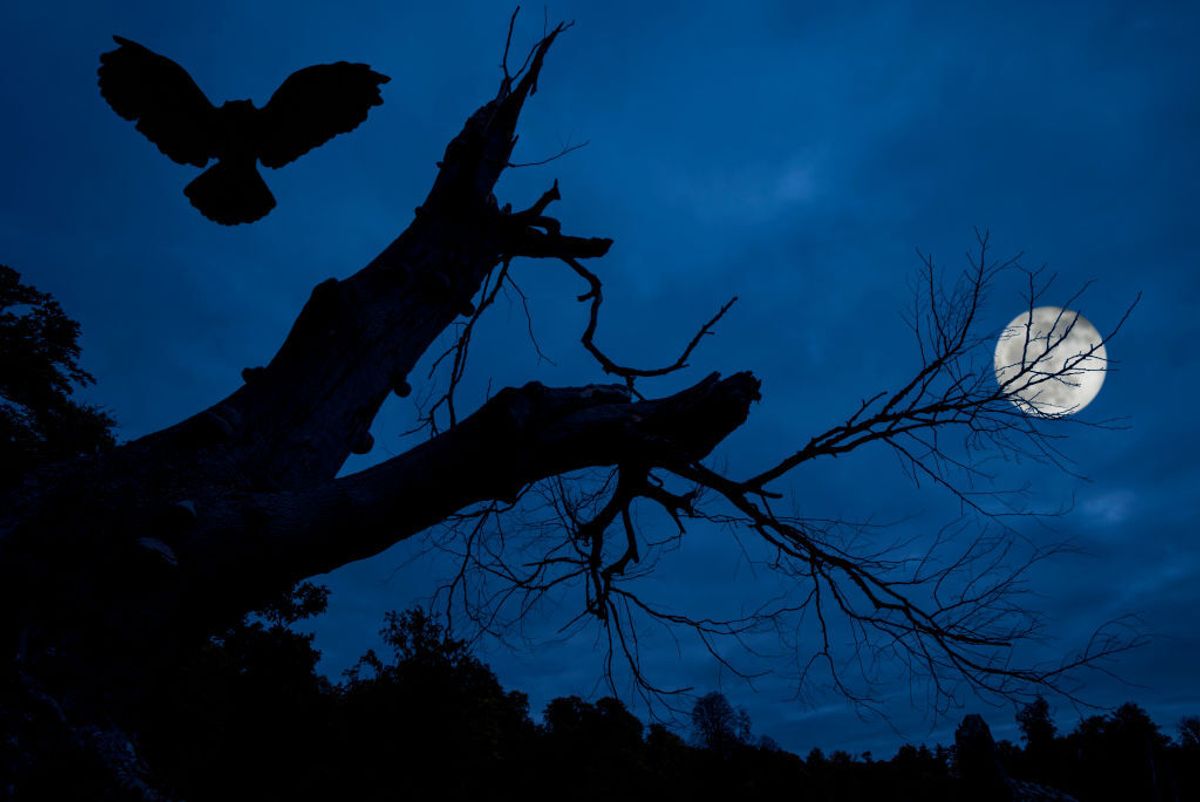 In October 2020, a number of social media posts were circulated claiming that there would be a full moon on Halloween. Not only did these posts claim it was a rare occurrence, but that it was especially unusual, as this would be a "blue moon": There will truly be a full moon on Halloween 2020. This will also be a "blue moon," a term used not to describe the moon's color, but to indicate that it is the second full moon of the month.

"Blue Moon alert: This year, a Full Moon lands on Halloween. With a 29.5-day cycle of phases, any time you squeeze two full moons into a month, the second one is called the “Blue Moon.” Yes, that means February is S.O.L. in its bid for Blue Moons."

This Halloween's full moon goes by a few more names, too. Space.com reports that this will also be considered a "hunter's moon," which is the first full moon after the "harvest moon," the full moon that occurs closest to the autumnal equinox in the Northern Hemisphere. Halloween's full moon can also be referred to as a "micro-moon," as this full moon will appear when the moon is near its furthest point from Earth.

In other words (and non-scientifically speaking), a rare mini blue full hunter's moon will rise on Halloween this year.