Did the French, But Not Trump, Attend WW1 Services at Arlington National Cemetery? 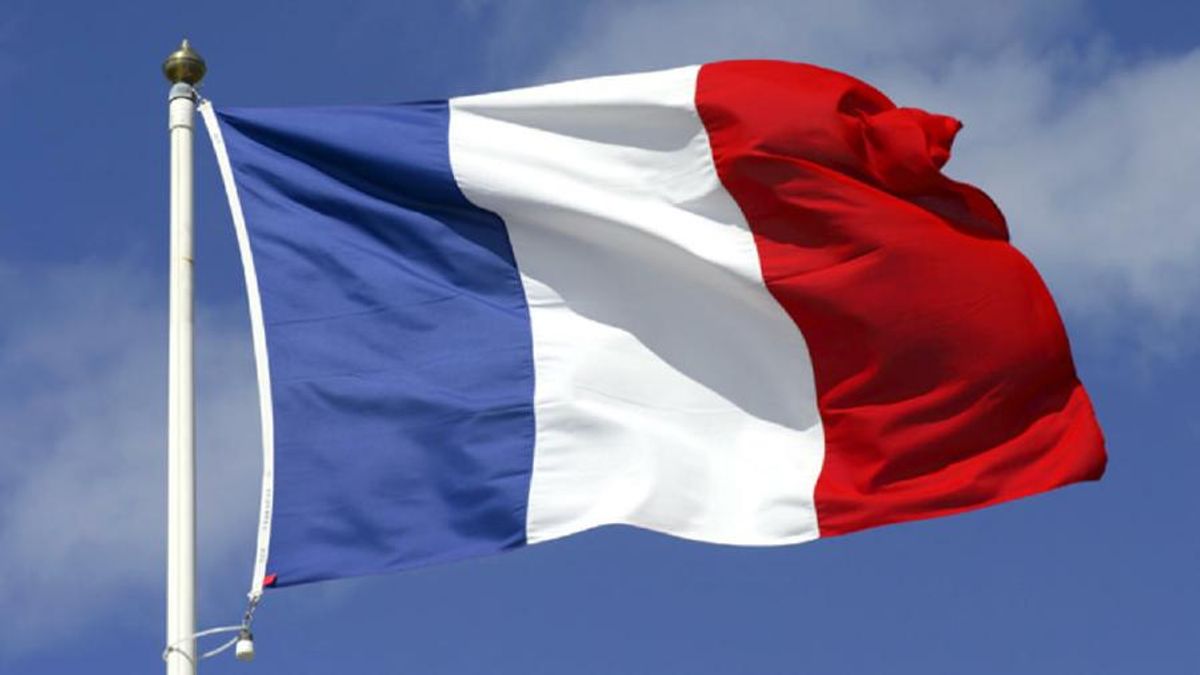 Claim:
President Trump did not attend Veterans Day services at Arlington National Cemetery marking the 100th anniversary of the end of World War I, but representatives of the French government did.
Rating:

Following President Trump’s return on 11 November 2018 from a controversial visit to France in which he did not attend a memorial commemorating the 100th anniversary of the armistice that ended World War I, the White House announced that Trump would not be traveling to Arlington National Cemetery the next day, as reported by Fox News:

President Trump is spending Monday at the White House and had no plans to visit Arlington National Cemetery in northern Virginia as America observes the Veterans Day holiday. The White House announced a so-called travel lid at 10 a.m. ET, meaning that the president is not expected to hold any public events or leave the executive mansion.

Trump returned to Washington on Sunday evening after a weekend in France, where he attended events commemorating the 100th anniversary of the armistice that ended World War I ... On Saturday, Trump was criticized for failing to visit a second American cemetery about 60 miles outside of Paris because bad weather grounded the helicopter he planned to take. A handful of senior administration officials, including White House Chief of Staff John Kelly, went in the president's place.

While controversial on its own, the announcement gained more attention on social media when the French Embassy in the United States tweeted photos of French officials taking part in the Arlington National Cemetery wreath-laying ceremony, which had taken place the day before:

Yesterday we participated in a ceremony at @ArlingtonNatl to honor the sacrifices of soldiers during #WWI by laying a wreath on the tomb of the #UnknownSoldier. #VeteransDay pic.twitter.com/ZQPbZwMSf6

Trump was returning from France during this event, and Mike Pence did not attend in his place. In their absence, Veterans Affairs Secretary Robert Wilkie represented the administration by laying a wreath on the Tomb of the Unknown Soldier. Defense Secretary Jim Mattis, Homeland Security Secretary Kirstjen Nielsen, Labor Secretary Alex Acosta, and Acting Attorney General Matt Whitaker were among the other Cabinet officials who attended.

In a post on Facebook, the French embassy said: “Today we gather at Arlington National Cemetery to lay a wreath on the tomb of the #UnknownSoldier. France will never forget those, including the millions of American troops, who fought in France during #WWI. Today we honor their sacrifices."

It is true that President Trump did not attend this ceremony, and it is also true that representatives of the French Government did participate in it.

Correction [14 November 2018]: Corrected to reflect that the wreath-laying ceremony took place on Sunday, when President Trump was returning from France.