'Freedom Concert' Being Planned, But No Details Announced

Some concert promoters are toying with the idea of a "Freedom Concert," but no official plans have yet been announced. 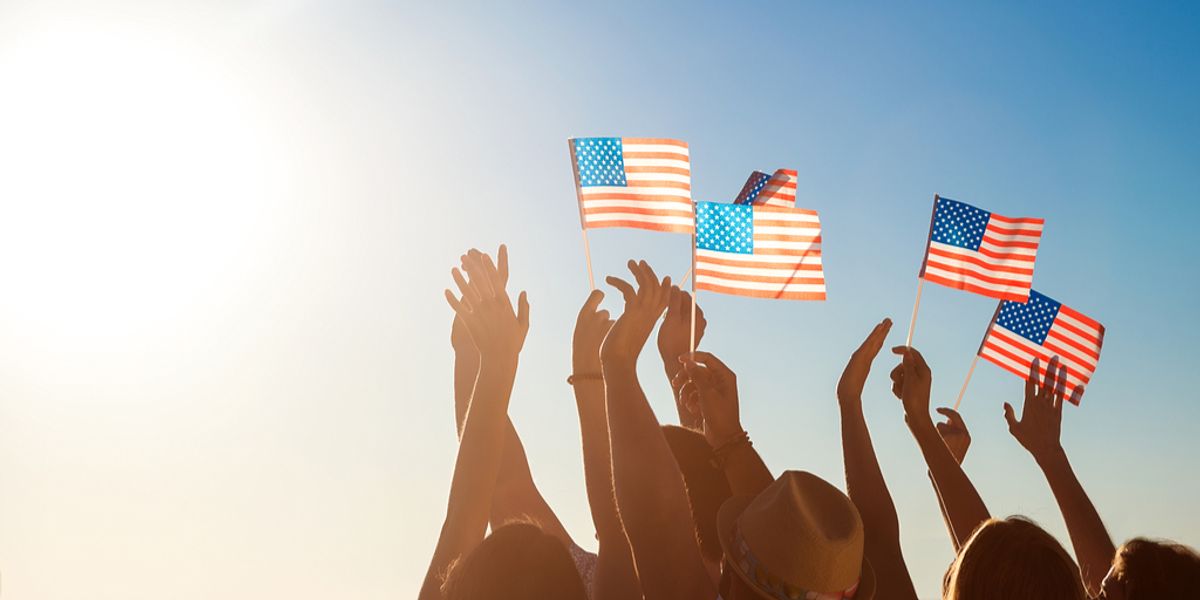 Claim:
An image shows a real flyer for a "Freedom Concert" scheduled for Inauguration Day.
Rating:

A concert promoter said that he was planning to throw a "Freedom Concert" on inauguration day.

The "Freedom Concert" has not been officially announced, no major celebrities have agreed to perform, and image showing a flyer from the event is fake.

In December 2016, an image purportedly showing a flyer for a "Freedom Concert" was widely circulated on social media: This is not a real flyer for a "Freedom Concert." The above-displayed image is a concept poster that has been circulating since at least 20 December 2016 when it was posted to Facebook by Adam Theis:

Please share if you would like to see this concert happen on the same day as the inauguration. It's as simple as that. #freedomconcert. Poster design/concept by Erik Brown/ FRISK creative

While this image does not advertise a genuinely scheduled events, a real "Freedom Concert" to be held on Inauguration Day was discussed on social media in December 2016, with former Labor Secretary Robert Reich bringing attention to the idea when he explained the vision behind such an event in an 18 December 2016 Facebook post:

The Trump people are upset that the only musicians willing to perform at the Trump inauguration are Kid Rock and Ted Nugent.

Someone just suggested to me a televised "freedom concert" to air at the same time as the inauguration — with huge celebrities like Beyoncé and Jay Z, Madonna, Katy Perry, Justin Timberlake, Gaga, Bruce Springsteen, and so on. Alec Baldwin MC’s the event, playing Trump as he does on SNL.

Presto. The Trump inauguration loses all the TV ratings. Basically, no one watches it.

What do you think?

Reich's idea proved popular with some people, and at least one concert promoter was reportedly attempting to turn this idea into a real event. According to Politico's Playbook, Mark Ross, a concert promoter, was "in the process of putting together a large-scale concert called “We the People” to DIRECTLY compete with Donald Trump’s inauguration." However, Ross has not provided any details about the event, and while a Politico source said that talent was "banging on our doors" to be involved with the event, no musical acts have officially been confirmed to play the show as of this writing.

Ross confirmed that he was planning a concert in a 23 December 2016 Facebook post in which he mentioned he was "Getting together a really big show. Stay tuned," he later deleted that message.

Although the flyer for this "Freedom Concert" is not real, a similar event called "Concert for America: Stand Up, Sing Out!" scheduled for Inauguration Day has been announced. The concert's web site states that the event will be a "star-studded benefit concert highlighting the diversity and hope that is America at its best." The lineup for this concert, however, was not the same as the promoted in the faux "Freedom Concert" flyer.