Is This a Snapshot of Freddie Mercury Putting on Makeup? 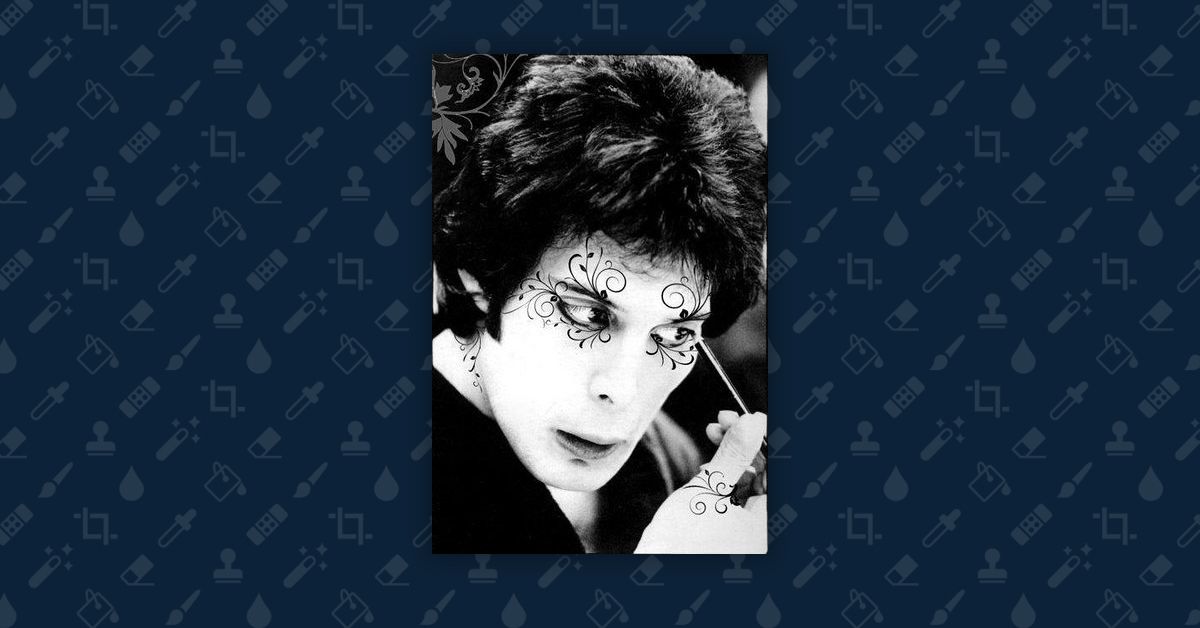 An image purportedly showing musician Freddie Mercury applying intricate make-up to his face has been circulating online for several years: This image was most likely created by Deviant Art poster QueenAnatolia, who originally shared the picture in 2009. Queen Anatolia, whose page is full of Queen artwork, said that she used a photograph of Mercury, brushes, and Photoshop to create the piece.

The original photograph was taken by Neal Preston before a Queen concert circa 1980: