Is This Donald Trump's Father with Mao Zedong? 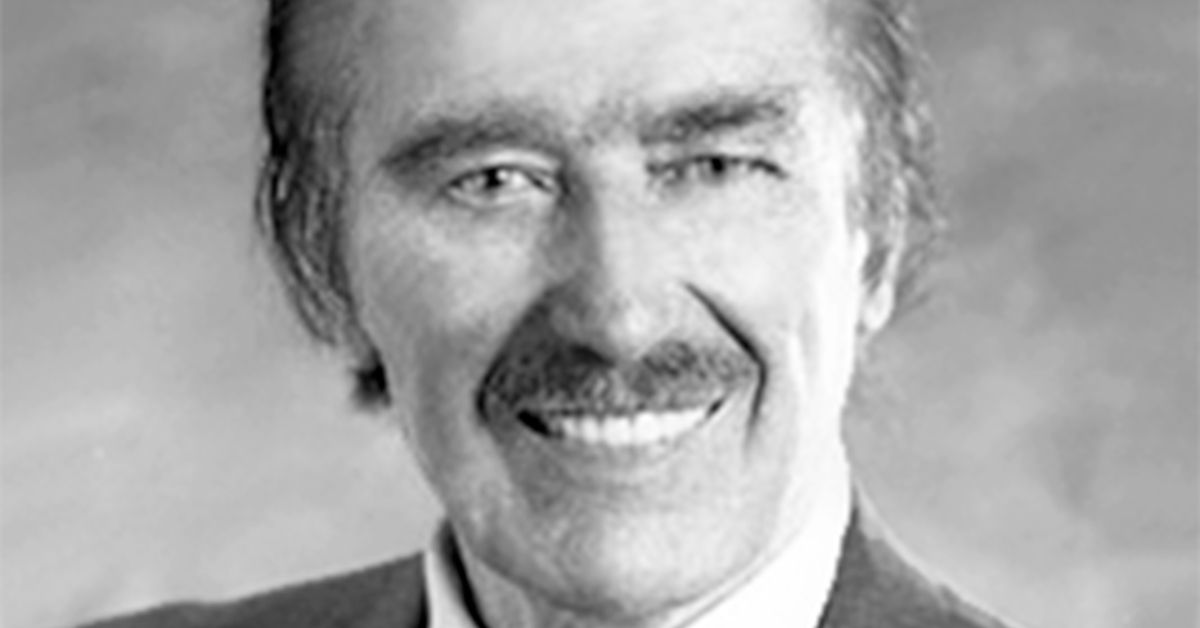 On 21 January 2016, an image purportedly showing Donald Trump's father, Fred, riding in a car with Chinese revolutionary (and later Communist leader of the People's Republic of China) Mao Zedong was posted to the Reddit community site: While this photograph does show Mao Zedong, Fred Trump is not among those also pictured in the image. The photograph was also not taken in 1964, as alleged by the Reddit post, but in 1945 at an airport in Shaanxi:

This picture was posted in response to another photograph,  purportedly showing Democratic presidential candidate Bernie Sanders at a 1965 civil rights march with Martin Luther King Jr., that went viral in January 2016. While that latter photograph did feature a man who bore a slight resemblance to Sanders, no evidence documents Sanders as having been present at that event.

Similarly, the photograph in question here does show a man who could be mistaken for Fred Trump at first glance. The American seen in the back of the car, however, was identified as U.S. Ambassador to China Patrick Hurley, not Donald Trump's father.