A satirical New York Times item reporting that Stanford rejected all applicants in 2016 was mistaken as real by some social media users. 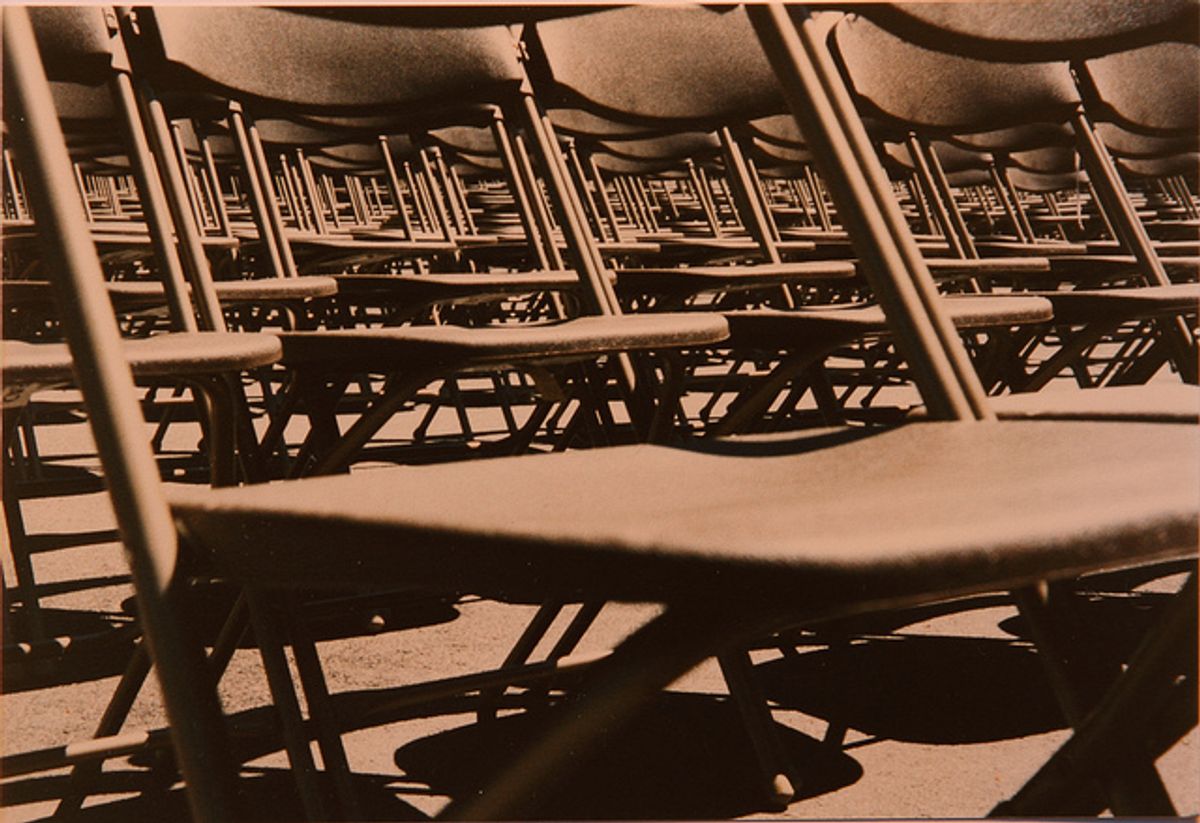 Claim:
Stanford University rejected all applicants for the Class of 2020, cementing their status as an upper-crust institution.
Rating:

PALO ALTO, California — Cementing its standing as the most selective institution of higher education in the country, Stanford University announced this week that it had once again received a record-setting number of applications and that its acceptance rate — which had dropped to a previously uncharted low of 5 percent last year — plummeted all the way to its inevitable conclusion of 0 percent.

With no one admitted to the class of 2020, Stanford is assured that no other school can match its desirability in the near future.

“We had exceptional applicants, yes, but not a single student we couldn’t live without,” said a Stanford administrator who requested anonymity. “In the stack of applications that I reviewed, I didn’t see any gold medalists from the last Olympics — Summer or Winter Games — and while there was a 17-year-old who’d performed surgery, it wasn’t open-heart or a transplant or anything like that. She’ll thrive at Yale.”

The piece concluded by stating:

At first blush, Stanford’s decision would seem to jeopardize its fund-raising. The thousands of rejected applicants included hundreds of children of alumni who’d donated lavishly over the years, their expectations obvious in the fact that they affixed their $50,000 checks to photographs of Emma playing an obscure woodwind in an Umbrian chamber orchestra or Scott donning the traditional dress of an indigenous people for whom he tailored a special social-media network while on spring break.

In fact just 12 hours after the university’s rejection of all comers, an alumnus stepped forward with a financial gift prodigious enough for Stanford to begin construction on its long-planned Center for Social Justice, a first-ever collaboration of Renzo Piano and Santiago Calatrava, who also designed the pedestrian bridge that will connect it to the student napping meadows.

While many readers immediately picked up on the column's satirical nature, others didn't spot the joke despite the article's heavy-handed absurdity. "College Admissions Shocker" quickly appeared on the list of top Twitter trends:

For anyone planning to apply to Stanford: be warned. https://t.co/iLHflaLAbj

The Times did little to clarify the ambiguity, tweeting from their verified Op-Ed account:

The piece was also shared to their Facebook page as though it were a straightforward news story:

Bruni didn't tweet anything directly about the nature of his column, but he did retweet a mention that referred to it as a "lampoon":

The column was contradicted by content published to Stanford University's own Facebook page on 25 March 2016 noting that they had accepted 2,063 students for the upcoming academic year:

Congratulations to the 2,063 students — from 50 states and 76 countries — offered undergraduate admission to the Class of 2020.

While social media users poked fun at those who didn't immediately get Frank Bruni's "College Admissions Shocker!" joke, the New York Times' presentation of the piece didn't explicitly state it was satire.  Some readers might have believed the column to be on the level because the ins-and-outs of elite college admissions remain an arcane subject, the paper published it to social media channels without qualification (and using a standard Times-branded graphic), and both the column and the posts were dated 30 March 2016 (not 1 April, a date that people associate with tomfoolery).