Did a French Man Win Compensation Over His 'Boring' Job?

An old Parisian court case prompted guffaws in January 2022, but the details are even more interesting than the headlines suggested. 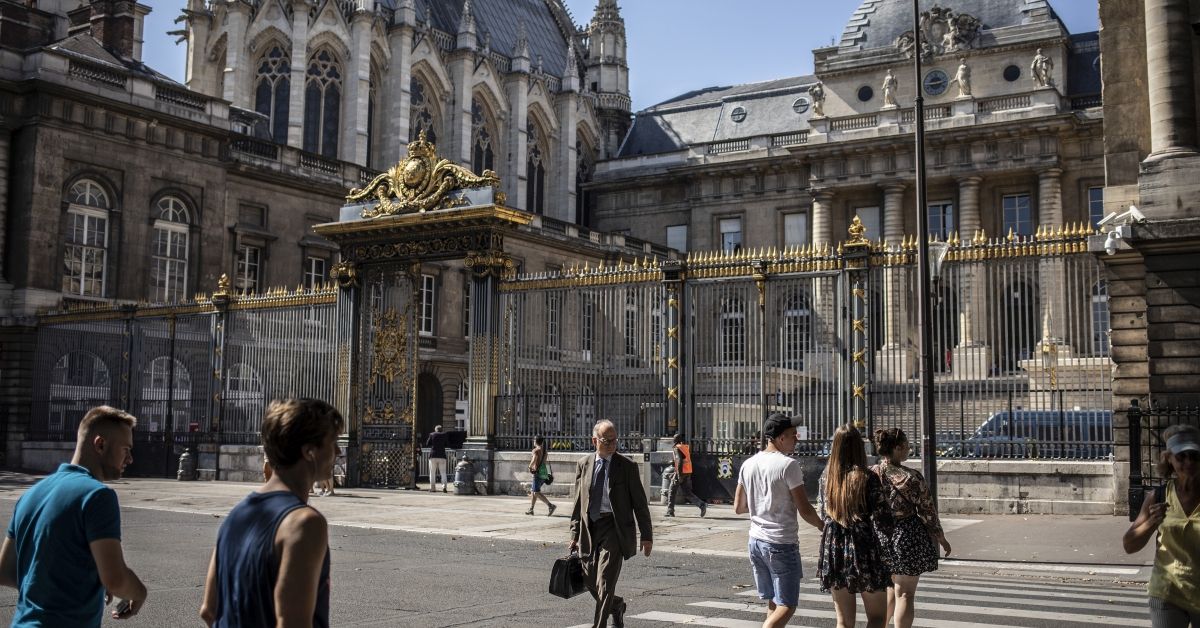 Claim:
Frédéric Desnard won compensation after suing his employer for subjecting him to chronic boredom at work.
Rating:

In June 2020, a court in Paris ruled that Frédéric Desnard's employer had subjected him to "moral harassment" and bullying, including deliberately subjecting him to "bore-out" at work. However...

Mere boredom was far from the only mistreatment suffered by Desnard, who argued he was deliberately marginalized and humiliated at work for four years, causing him to become withdrawn and clinically depressed.

In January 2022, internet users marveled at the remarkable tale of a French man who had, supposedly, won damages from his former employer because his job had been rendered so boring that it damaged his mental health.

In one popular post, a Reddit user wrote: "[Today I learned] that in 2020, a French man was awarded €40,000 by a court because they determined his job was so boring it had damaged his mental health." That post linked to a June 2020 article on the website Personnel Today, which read:

An employee of a luxury perfumes manufacturer has been awarded €40,000 in compensation by a French court after it was found to have inflicted extreme boredom on him, which amounted to harassment.

Frédéric Desnard had so little to do at his job at Interparfums – which manufacturers Jimmy Choo and Karl Lagerfeld perfumes, among other designer brands – that he suffered from “bore-out”, which caused his health to deteriorate.

Those reports were largely accurate. Though "bore-out" was an important component of Desnard's case against his former employer, it wasn't the only allegation he made, nor was it the only basis for the €40,000 ($44,662) payout endorsed by the court. Furthermore, some headlines (including those published by Unilad and the Independent) gave readers the mistaken impression that Desnard had sued his employers because his job was too boring. In fact, his boredom and depression were a result of managers not allowing Desnard to do his job, but rather forcing him to carry out unrelated, menial tasks, or no tasks at all.

As a result, we are issuing a rating of "Mostly True."

What Did Frédéric Desnard Claim About 'Bore-Out' at Work, and What Did the Court Rule?

The following facts and sequence of events are, unless otherwise specified, taken from the June 2, 2020, ruling issued by the Paris Appeals Court. That ruling, written in French, can be found here.

Desnard began working for Interparfums in Paris in December 2006, but was fired in September 2014, having not worked for the company for six months, after having an epileptic seizure in his car, in March of that year, and suffering ill health as a consequence.

In October 2014, Desnard took a case against Interparfums before the "Conseil de prud'hommes" (industrial tribunal) in Paris, alleging "harcelement moral" — literally "moral harassment," a kind of workplace bullying — and asking the tribunal to declare his dismissal null and void. In doing so, he relied on an important piece of French employment law: Article L1152 of the "Code du travail" (Labor code).

Desnard argued that after the company lost a major contract in 2010, managers essentially engaged in a four-year campaign of marginalization, humiliation, and bullying against him. As part of this mistreatment, he alleged that:

Desnard argued that this prolonged and serious "moral harassment" at work caused him become depressed and withdrawn, and he produced notes from doctors and his psychotherapist in support of those claims. He argued that the epileptic seizure he suffered in March 2014 was a result of the mental and physical decline caused by his mistreatment at work. Since he was fired as a result of his prolonged absence from work, and his absence was caused by his illness, Desnard argued that the company's termination of his contract should be regarded as null and void, under Article L1152-3.

In March 2018, the industrial tribunal effectively sided with Desnard, finding that Interparfums had indeed subjected him to moral harassment, and that his dismissal should be considered null and void. Among other measures, the court ordered the company to pay Desnard a total of more than €50,000 (around $62,000) in damages and compensation. (Desnard had asked the court to award him hundreds of thousands of euros).

Interparfums appealed this ruling before the Court of Appeals in Paris, and more than two years later, in June 2020, the appeals court ruled in Desnard's favor, ultimately deciding that he had provided enough evidence to establish as a fact his mistreatment and subjection to moral harassment and bullying by managers. The court also agreed that his dismissal should be regarded as null and void.

While Desnard had asked for hundreds of thousands of euros in damages and compensation, the court ultimately sanctioned just €40,000 ($44,662), consisting of €5,000 for having been subjected to moral harassment, and €35,000 for the voided dismissal.