A disreputable web site hyped an ongoing controversy with a false claim. 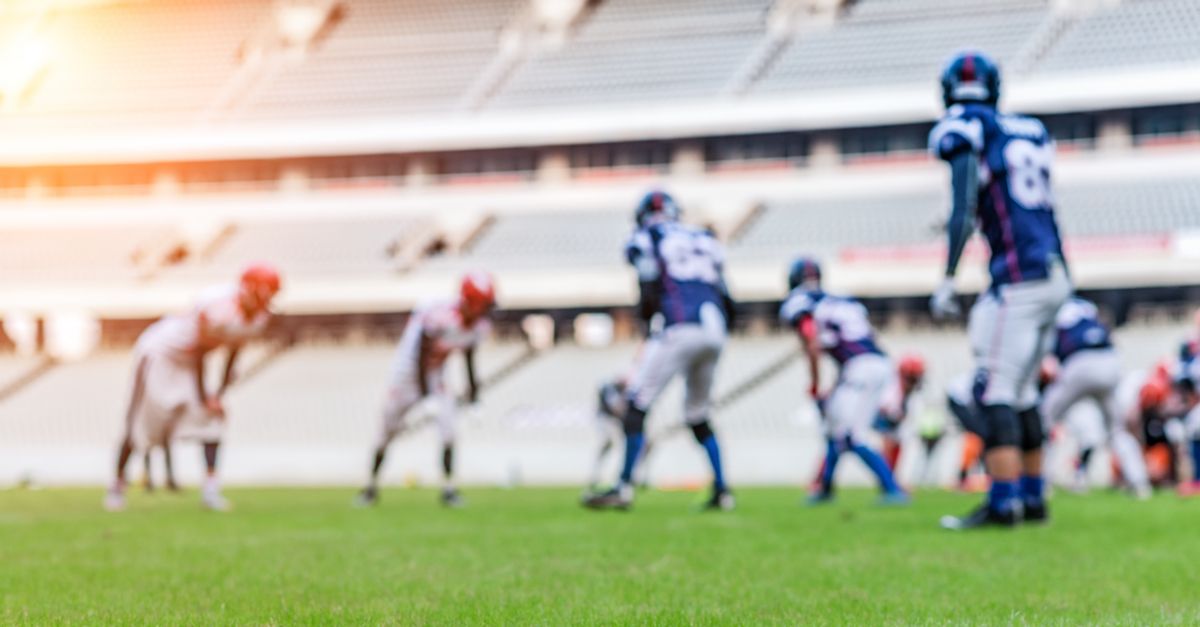 Claim:
Fox Sports announced that they would no longer broadcast NFL games until teams and players apologized to President Trump for kneeling during the national anthem.
Rating:

As President Trump railed against National Football League players, teams, and owners in September 2017 for kneeling in protest during the U.S. national anthem, the disreputable web site TheLastLineofDefense.org published a fake news story claiming that Fox Sports, a subsidiary of Fox Broadcasting Company, would suspend the broadcast of professional football games:

The NFL may refuse to listen when Donald Trump says that until players stop disrespecting our national anthem, our veterans, and our flag, team owners should fire people, but Fox Sports is helping him send the message.

Fox Sports took things a step farther Sunday morning with a bombshell announcement that until players either stop disrespecting our country or are fired to do so, they will not be airing any games.

“President Trump is right that this has gone on for far too long,” Fox Sports spokeswoman Holly McGee told Fox And Friends Sunday. “We are standing with him and refusing to air the games until the 12 teams who have attacked the President apologize and players who disrespect our nation are punished.”

There is no truth to this story. The Last Line of Defense bills itself as a "satire" publication and states in a disclaimer that all its content is fictional: