A fake news web site leveraged shakeups at Fox News to push a falsehood about the network's hiring the actress and talk show host. 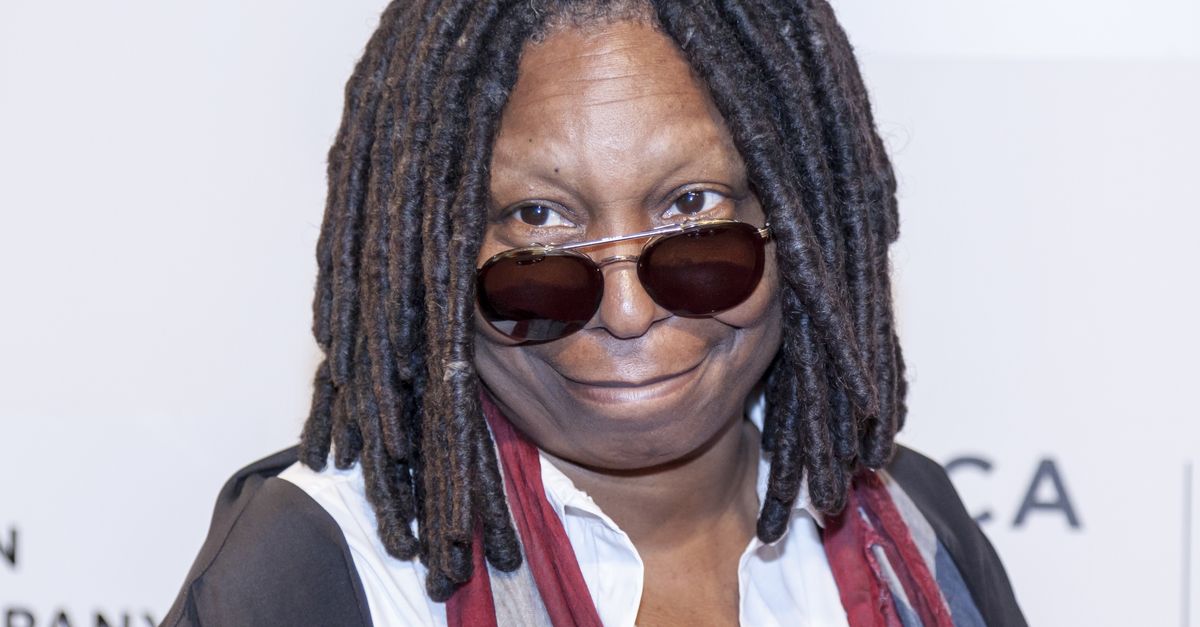 On 15 May 2017, The Last Line of Defense published an article that appeared to carry a scoop: Fox News had replaced Sean Hannity's late former co-star Alan Colmes with Whoopi Goldberg:

This time of year is always interesting in the world of TV news. It seems that when winter ends, so does the tenure of many in that world. So far this week, Megyn Kelly has been released from a contract she never started at NBC, replaced with Elizabeth Hasselbeck, and Shep Smith was let go from Fox News.

In another shocker, Fox has decided to replace their recently deceased liberal commentator, Alan Colmes, with someone who could never be his equal. Starting this summer, Colmes, who was regarded as a great friend and open-minded commentator by his friends at the network, will be replaced with liberal lunatic and total moonbat, Whoopi Goldberg.

“Whoopi might not be what some of the Fox faithful are looking for, but we have to have a liberal commentator. This time we decided to go with a well-known minority female and Oprah, Star Jones and Beyonce Knowles all turned us down.”

In addition to an incendiary headline, the item also neglected to disclose the "filthy, lying liberal celebrity" mentioned (making it likelier readers would click through and generate traffic). Like many Last Line of Defense yarns, the claim spread through one of its myriad shell sites, in this case Daily USA Update. Although outlets other than Last Line of Defense sometimes are not always immediately recognizable as fake news, the former site's disclaimer explains that information originating on it is not to be trusted: