As of this writing, it is not yet known whether the pictures are authentic photographs of the president's son. 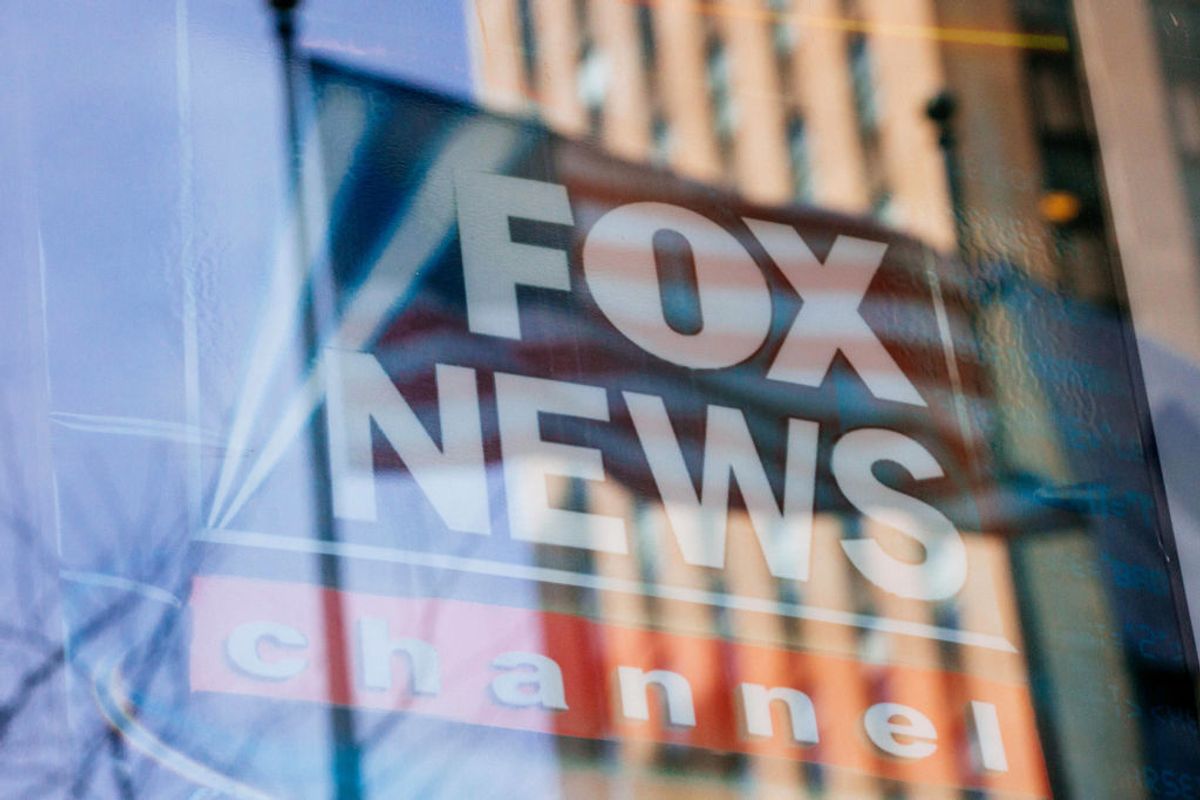 Tucker Carlson did air redacted, pornographic pictures that were supposedly found on the laptop alleged to have once belonged to Hunter Biden. However...

As of this writing, there is no conclusive evidence that the laptop in question ever belonged to Hunter Biden, nor is there any proof that the photos supposedly found on it are actually of Hunter Biden.

The following report includes images for mature audiences only. We obtained a copy of the Fox News segment via an Internet database of archived media and news stories. About halfway through, Carlson and Josh Boswell, a writer for The Daily Mail tabloid, started discussing Hunter Biden’s memoir “Beautiful Things," which was published a few days earlier.

The segment cited The Daily Mail as its source for the images. On April 8, the day of the Tucker Carlson segment, the tabloid published an article (written by Boswell) that alleged illegal and debaucherous behavior by Hunter Biden that was shown via photos, text messages, and emails uncovered on a laptop allegedly left at a Delaware repair shop in spring 2019.

In short, Boswell and Carlson alleged "gaps" in the president son's memoir, and at one point the Daily Mail writer said: "As soon as I booted up that drive and started browsing through just the photos, I was bombarded with these graphic shocking images. You have, one of the first things I came across was a picture of him with two prostitutes on a bed, there on top of him. There is a dog there with him, as well," he said. "There is even a photo of him pulling another prostitute's hair, grinning at the same time."

At that point, the network aired the pictures that it said showed Hunter Biden with "prostitutes." The faces of the latter were blurred out.

The computer was the center of controversy during the lead-up to the 2020 presidential election. According to the Bidens' critics, the laptop hard drive contained a variety of evidence showing the Bidens' corrupt business dealings or messy personal lives. (See here for a more detailed explanation of the controversy, which stemmed from an October 2020 article by The New York Post, another tabloid.)

As of this writing, federal authorities were indeed investigating Hunter Biden’s foreign business transactions, specifically — though it is unclear if, or to what extent, the laptop and its purported evidence were part of that probe.

Moreover, since the tabloid story about the laptop dropped in fall 2020, the Biden family has remained mostly silent on the controversy or raised the possibility that the laptop and its purported contents might not, in fact, be authentic.

Flash forward to spring 2021, when Hunter Biden began promoting his new memoir. In an interview that published April 4, Hunter Biden told CBS correspondent Tracy Smith “there could be a laptop out there” that once belonged to him, which his family’s political opponents somehow seized and hacked to try to further Trump’s political agenda. However, he denied remembering dropping off a laptop at the Delaware repair shop, contradicting a fundamental aspect of the “smoking gun” tabloid story.

Updated [April 13, 2021]: The claim statement and rating summary have been edited for clarity and completeness.