Rumors that a popular game was ending due to a copyright infringement lawsuit were based on a single fake tweet. 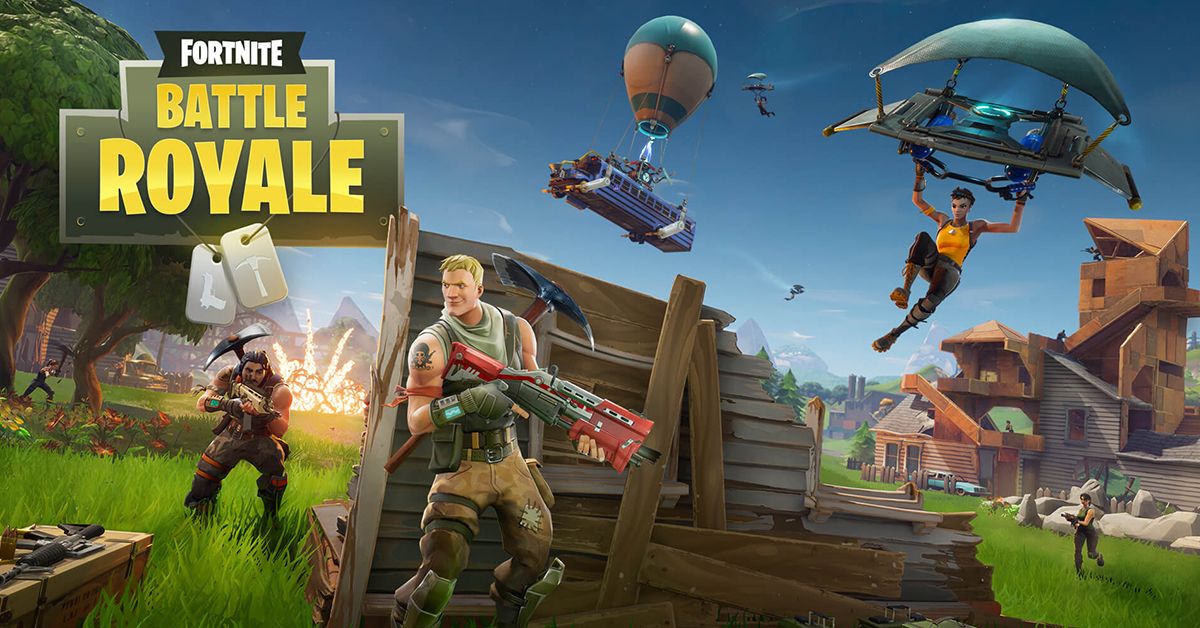 Claim:
Fortnite Games announced on Twitter that it is ending "Battle Royale" due to a copyright infringement lawsuit from a competitor.
Rating:

In April 2018, the gaming community was concerned by an image purportedly showing a message from the official Twitter account of Fortnite (published by Epic Games), announcing that they would be ending their popular "Battle Royale" because of a copyright infringement lawsuit: Due to a law suit against PubG on copyright infringement. We are sorry to inform you that Fortnite Battle Royale Will be coming to an end May 20 2018. Save the world will still be in development and we will roll out ASAP. Thank you all for the support.

This is a hoax tweet. This message does not appear on the timeline for Fortnite's official Twitter account; Epic Games has also not made any announcement about Fortnite's reported termination; and finally, Fortnite's Twitter has been posting about future updates to the game, not about ending it.

Many gamers may have been fooled by this hoax tweet because of its timing: it was posted shortly after Bluehole Studio — the creator of PlayerUnknowns Battlegrounds — filed an actual copyright infringement lawsuit against NetEase, a studio that makes battle royale-style games such as Rules of Survival and Knives Out. Bluehole Studio has not, however, filed a lawsuit over Fortnite: Battle Royale.

The hoax also coincided with a server issue that temporarily took Fortnite: Battle Royale offline.  In other words, it was the perfect time to post a fake message from the company about the game's termination.