Did a Football Fan Sit on an American Flag While Wearing a Shirt Reading 'I Stand for the National Anthem'?

A sports news web site published the photograph, which was taken during a game between the New York Jets and the New England Patriots. 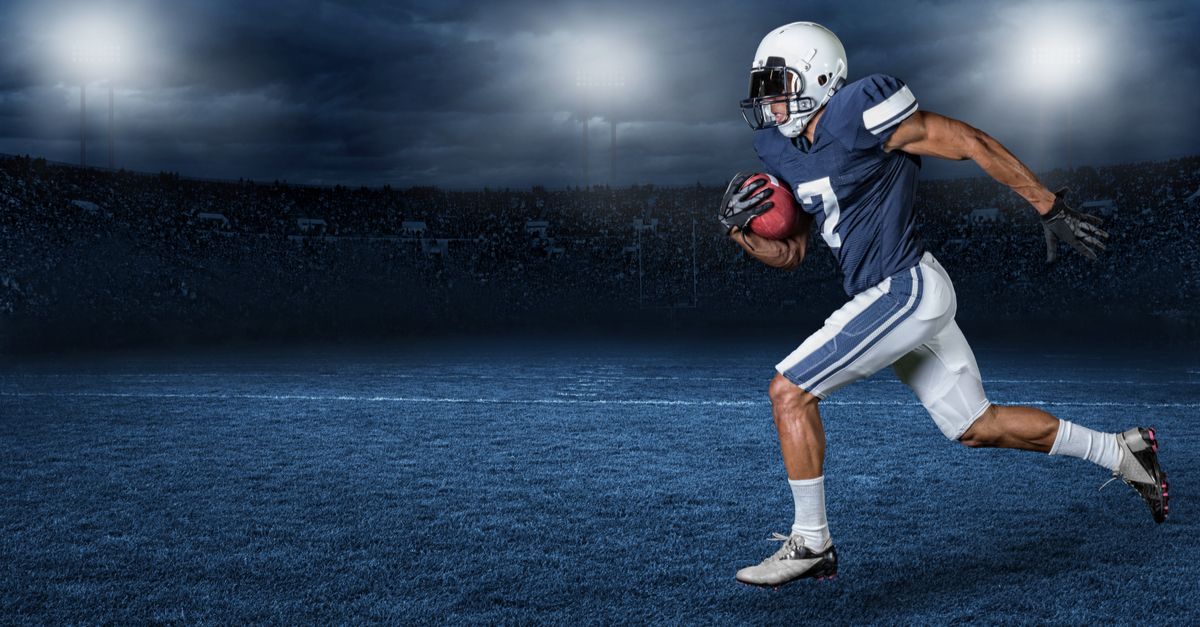 Claim:
A pro football fan sat on the United States flag while wearing a shirt that read: "I stand for the national anthem."
Rating:

While President Donald Trump had argued that player protests against extrajudicial police killings showed disrespect for the U.S. flag, a photograph published by the sports news web site Deadspin on Oct. 16, 2017 showed at least one pro football fan visibly tarnishing the flag.

The image showed an unidentified man wearing a t-shirt bearing the phrase, "I STAND FOR THE NATIONAL ANTHEM" under the logo for the New York Jets. The statement was a rebuke to the kneeling demonstrations that originated with former San Francisco quarterback Colin Kaepernick prior to the 2016 season, who began to kneel during the national anthem in order to bring attention to and protest police brutality.

According to Deadspin news editor Samer Kalaf, a reader took the photograph during the Oct. 15 game between the Jets and the New England Patriots, and sent it to them, saying:

Basically, me and my friend were walking around the stadium sometime during the 3rd quarter. There is a huge tv screen by the food carts right inside the stadium where people gather to watch. We went over there to check it out and we saw him spread the flag out and sit down.

I thought it was too ironic so I snagged a picture. He sat on it for a few minutes before leaving.

Kalaf told us that he took steps to verify the date of the image:

I put the picture in reverse Google image search and I didn't find anything. I went and looked at the metadata of the photo and it was taken on October 15th, which would have been Sunday and taken at 3:18 p.m. That would've been during the game.

Kalaf also sent us the original version of the photograph, which he said his web site cropped in part to avoid showing a minor standing near the man sitting on the flag. With Deadspin's permission, we are publishing the full photograph with the minor's face blurred out: The t-shirt seen in the image was not available for sale at the Jets' team store. Also, laying an American flag on the ground — let alone sitting on it — is a violation of the U.S. Flag Code, which states:

The flag should never touch anything beneath it, such as the ground, the floor, water, or merchandise.

While Kaepernick has not been signed by a team during the 2017 regular season, other teams have carried out their own demonstrations during the anthem. Instead of kneeling, however, the Jets — whose owner, Woody Johnson, was appointed by the president to be the U.S. ambassador to the United Kingdom — had opted to stand with their arms linked. They did so again before the game against the Patriots.