Did Wheat Producers in the 1930s Make Flour Sacks To Be Fashioned Into Clothes? 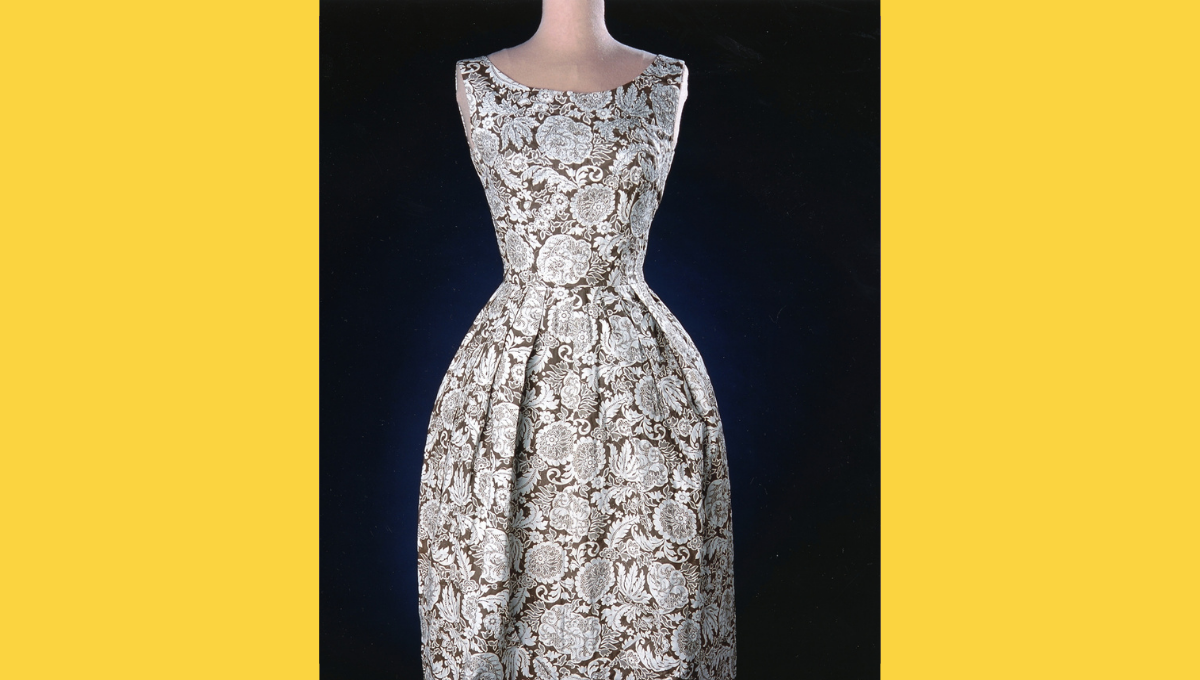 Claim:
In the 1930s, wheat producers in the United States printed floral designs on flour sacks so consumers could recycle the material as clothing.
Rating:

In April 2021, the History All Day Facebook page posted a viral meme that described the practice, popular in the first half of the 20th century, of producing flour sacks imprinted with floral designs, so that millions of financially constrained Americans could convert them into clothing for their children.

The meme, posted on April 7, consisted of a black-and-white photograph of a man standing amid what appears to be filled sacks with various designs, and the following text:

"In 1939, in Kansas, Wheat mills owners realized that women were using their sacks to make clothes for their children, the mills started using flowered fabric for their sacks so the kids would have pretty clothes, and the label would wash out, a gesture of pure kindness." The post contained a high degree of accuracy, although it potentially gave readers the false impression that the production and use of feed sack material as clothing was limited to Kansas in 1939. In fact, it was fairly commonplace throughout the United States for much of the early 20th century.

The photograph below shows a particularly striking example of a feed sack dress made by Dorothy Overall from Caldwell, Kansas, as part of the 1959 Cotton Bag Sewing Contest. The dress was made from cotton bag fabric that had been imprinted with a white floral pattern by the manufacturers. It is housed at the National Museum of American History in Washington D.C., whose website provides the following succinct account of the now widely forgotten cultural phenomenon:

Life on America's farms in the 1920s and 1930s meant hard work and frugal habits. Farm families were used to "making do" with what they had, wasting nothing that could be recycled or reused.

By the 1940s the bag manufacturers were turning out bags in bright colors and printed designs. It was felt that these designs and colors would boost sales, because the woman of the house would always select the brand with the most attractive fabric.

During World War II, there was a shortage of cotton fabric for the civilian population, and the recycling of bags became a necessity, encouraged by the government.After the war, the bags were not only a sign of domestic thrift; they also gave rural women a sense of fashion.

National sewing contests were organized as a way for women to show off their skills, and manufacturers to show off their designs. Women frequently sold their surplus bags to others as a way of picking up cash to aid in running the home. In 2012, decorative arts historian Margaret Powell explained that although the use of feed sack clothing experienced its heyday during the Great Depression and World War II, it had been observed as early as the late 19th century, right up until the early 1960s:

A traditional discussion of commodity bag sewing begins with the Great Depression and ends around World War II, but the origins of this sewing custom are more than 100 years old. As early as the 19th century, fabric was used in the production of commodity bags for the grain industry as improvements in sewing machine technology allowed for more efficient production of fabric bags with strong seams.

Women were sewing common household items from the fine bleached muslin and coarse burlap gunny sacks of the 1890s, the yarn dyed striped and gingham checked sacks of the 1920s, and the colorful dress print and brightly dyed solid percale bags which were popular from the mid 1930s to the early 1960s.

After this time, paper replaced cotton throughout the bag manufacturing industry. The National Cotton Council’s Cotton Bag Sewing Queen Contests of the late fifties and early sixties were intended to slow this crossover to paper and maintain a certain amount of nationwide demand for the cotton bag at a time when bag manufacturers were eager to move to the use of a less expensive alternative. The bottom eventually fell out of the artificial demand for cotton commodity bags during the early 1960s and bag manufacturers switched in large numbers to the paper commodity bag.

The photograph included in the History All Day meme is also authentic. It was taken by the renowned photographer Margaret Bourke-White at the Sunbonnet Sue flour mill in Kansas, in 1939. Its Life magazine entry contains the following description: "Warehouse worker wheeling colorfully printed flour sacks which housewives use to make dresses because the labels wash out..."