Florida Sheriff’s Office Will Not Escort Miami Dolphins Until They Stand For National Anthem?

An old rumor that a police department said that it would not protect NFL players until they stood for the National Anthem was rehashed in September 2017 by a disreputable web site. 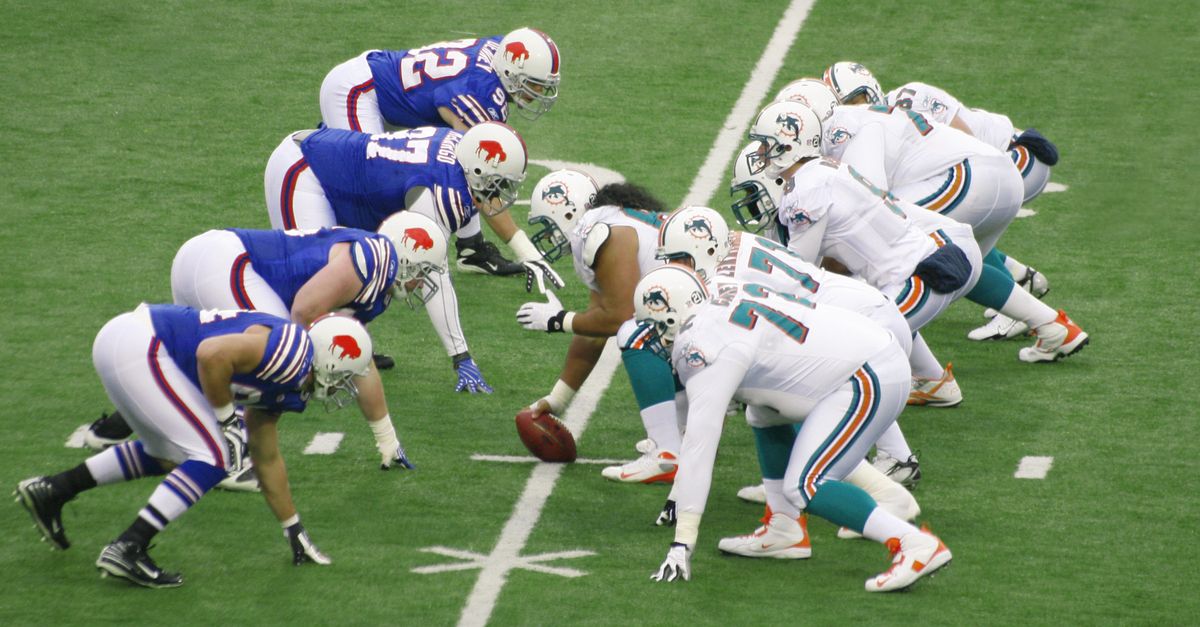 Claim:
A sheriff's department in Florida announced that they would not protect the Miami Dolphins during the 2017 season in retaliation to a player boycott of the National Anthem.
Rating:

On 3 September 2017, the web site Freedom Daily rehashed an old (and largely untrue) rumor holding that a police union in Florida had announced that they would not protect Miami Dolphins players in retaliation for players kneeling during the National Anthem:

The newest NFL Football team to make a fool out of themselves are the Miami Dolphins. They have followed the footsteps of the ungrateful millionaire spoiled brat ball players who are refusing to stand for the national anthem. But in this particular case, the Florida sheriffs office decided they won’t be putting up with these player’s crap, nor the silence of the NFL or the Miami Dolphin’s association towards this disrespect.

The Police Union has announced they will not be escorting the Miami Dolphins team members to their games until they start doing what all Americans should do and stand during the presentation of our nation’s colors and the National Anthem is sung. The local Broward County police union has also made a statement that they won’t be escorting the team either. Good for them!

In the example above, the article begins by claiming that the "Florida sheriffs office" will not "put up with this crap," and then ta

This article is based on a grain of truth — a local police union urged officers and the Broward County Sheriff's Office in September 2016 not to participate in Miami Dolphins events — but it is outdated and contains several factual errors.

In response to the growing number of NFL players who started to kneel during the National Anthem in protest of racial and social injustices, Jeffery Bell, the president of the Broward Sheriff's Office Deputies Association, Local 6020, (which is affiliated with the International Union of Police Associations) posted a message to the union's Facebook page on 15 September 2016 urging officers not to work any detail associated with the Miami Dolphins:

The Broward Sheriff’s Office Deputies Association Local 6020 is seeking the immediate termination of all Miami Dolphin escorts until such time the Miami Dolphins and the National Football League set forth a policy that will not tolerate the disrespect of the American Flag and National Anthem during any sanctioned games or events.

The Freedom Daily writers failed to grasp two important concepts: A police union is not the same as a sheriff's office, and a request is not the same as a policy. These mistakes were even more obvious when the Freedom Daily first reported on this Facebook post in September 2016 in a story published under the factually inaccurate title "Florida Sheriff’s Office Will Not Escort Miami Dolphins Until They Stand For National Anthem."

"The recent protest by some Miami Dolphins players during the pregame national anthem will not interfere with BSO's job to ensure public safety at the games,” he wrote. “BSO’s job is to protect the public, ensuring both players and spectators are safe."

The Washington Post also noted that the Broward County officers who worked security for the Miami Dolphins did so in an off-duty capacity. While an individual officer could have chosen to turn down the detail, that would hardly constitute a department-wide boycott. Furthermore, a spokeswoman for the Broward County Sheriff's office said at the time that she didn't expect any sort of widespread protest:

... Spokeswoman Veda Coleman-Wright noted that the deputies signed up for this duty long ago. “Once they sign up and it’s approved,” she said, “they’re expected to show up for the detail. I haven’t heard that we weren’t going to have enough people.

[We have] contractual obligations with Hard Rock Stadium to provide public safety. The safety of our residents and visitors is our primary concern.

In addition to misrepresenting the police union's statement, failing to report the police department's response, and spreading a false rumor concerning the Miami Dolphins' relationship with police officers, Freedom Daily also shared this article with a misleading photograph. The article's featured image does not show a Broward County official making this alleged announcement. This photograph actually shows Pasco County Sheriff Chris Nocco speaking to the media after a retired officer shot and killed a man at a movie theater in January 2014.

Jackman, Tom.   "If Colin Kaepernick has First Amendment Rights to Protest, Do the Police too?"     Washington Post.   21 September 2016.