Was a Florida Puppy Rescued From Alligator Deputized? 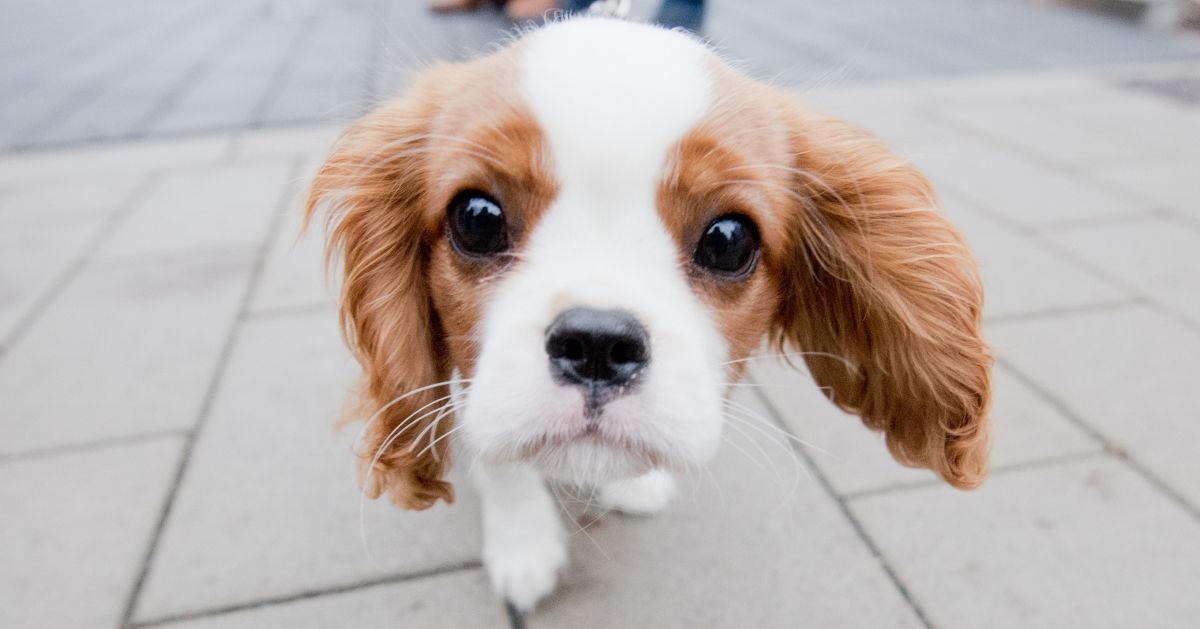 Claim:
A Cavalier King Charles Spaniel puppy named Gunner was honorably deputized by a Florida county sheriff’s office after being rescued from the jaws of an alligator.
Rating:

A Cavalier King Charles spaniel was deputized by the Lee County Sheriff’s Office in Florida in December 2020 — just two months after the puppy narrowly escaped the jaws of an alligator.

In a Dec. 8 Facebook post, Sheriff Carmine Marceno welcomed the 4-month-old Gunner as the newest canine recruit to the department’s Deputy Dogs program.

"Back in October, Gunner’s owner, Richard, rescued him from the jaws of an alligator swimming in a nearby pond,” wrote the Sheriff’s office. “Gunner’s tenacity and fight for survival prove he’s the perfect candidate as the Safety and Security Officer for Deputy Dogs.

"The Lee County Sheriff’s Office program Deputy Dogs, Pets on Patrol is an informal program and educational resource for children that recruits residents and their pets to “serve as community lookouts while out on their daily walks."

But Gunner’s heroic escape from the jaws of an alligator marked him as an excellent candidate for the Deputy Dogs program.

Surveillance footage captured in October 2020 showed Gunner’s owner Richard Wilbanks as he chased down an alligator, pulled it from the murky depths of a pond, dragged the reptile back to shore, and rescued the puppy from the animal’s bite.

“We were just out for a Sunday morning stroll by the pond and Gunner, all of a sudden I just, heard him yelp and looked around and saw the alligator swimming out in the pond with him,” said Wilbanks in the Facebook video.

“I just wasn’t going to let it have my puppy.”

Though adorable, Gunner’s new title does not make the furry pup an official police dog specially trained to complicated tasks. But his tenacity for survival makes him a proud “sleuthhound" in his own right.