Was a Florida Man Arrested After Throwing a Christmas Tree at His Wife?

We received inquiries from readers who wanted to know if this story really happened. 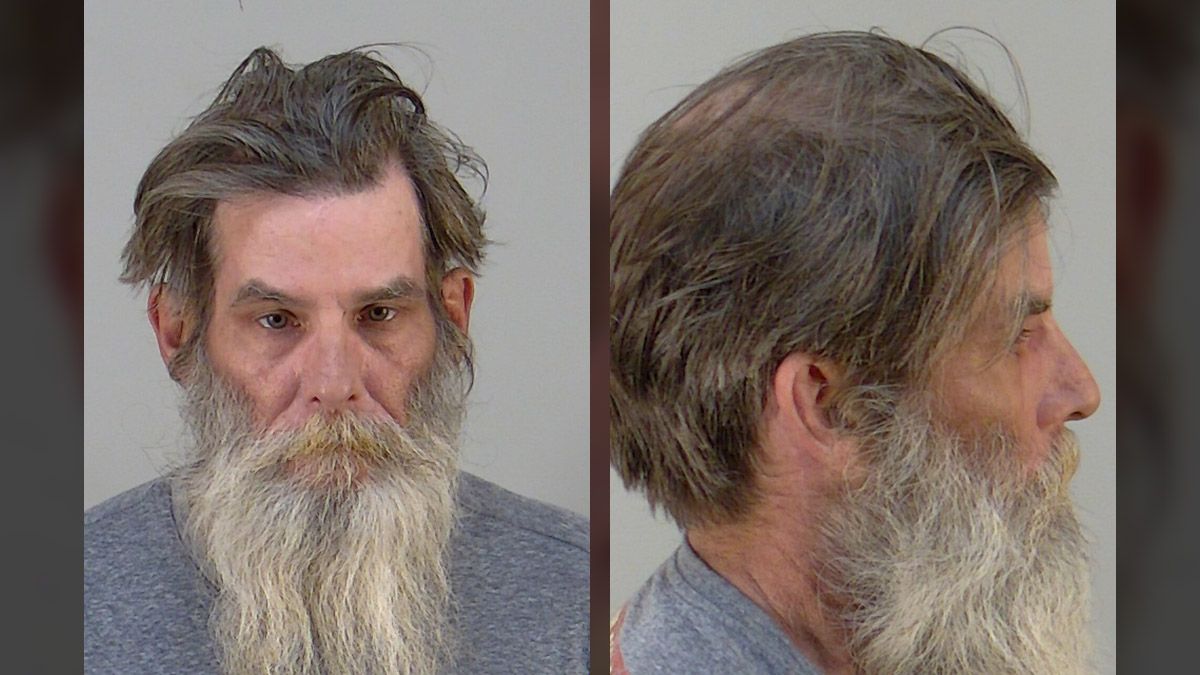 Claim:
A Florida man was arrested after allegedly throwing a Christmas tree at his wife.
Rating:

In early January 2023, we received reader mail that asked if it was true that a Florida man was arrested after allegedly throwing a Christmas tree at his wife. Attached to one reader's email was a screenshot of a headline that read, "Florida man arrested, allegedly struck wife with Christmas tree."

The reader pointed us to this story.

We found that this was a real headline published by ABC6 News on WATE.com, as well as other local news websites. The article cited reporting from Fox 35 Orlando, which was originally printed on Dec. 13, 2022.

According to the story, 52-year-old Richard Atchison had allegedly thrown a Christmas tree at his wife after drinking alcohol. The arrest occurred on the night of Dec. 12 in the city of Fruitland Park.

We confirmed via the Lake County Sheriff's Department website that Atchison was arrested at 7:16 p.m. local time on suspicion of false imprisonment, violation of injunction, and battery. According to the records, this was Atchison's second time arrested on suspicion of battery. He was released the following day.

By email, the Lake County Sheriff's Office provided us with the arrest affidavit, written by Officer K. Richetti. It read as follows:

I then spoke with the victim, who advised she was making dinner when the defendant became angry with her for asking for help. They engaged in a verbal argument, at which point she put a spoon in the sink, accidentally, splashing the defendant and escalating his temper. The defendant began packing his things and went out to his vehicle.

The defendant then returned stating she should be the one to leave. The victim attempted to leave out the front door, but the defendant used both hands and pushed the victim in her shoulder area away from the door, to which she stumbled. The victim then went into the living room and sat with her friend.

The victim went into her bedroom and closed the door, in an attempt to separate herself from the defendant. At this time, the defendant kicked the bedroom door attempting to enter. The victim again tried to leave through the front door, but the defendant was blocking the exit and was yelling at her when law enforcement arrived.

It should be noted that the front door is the only door to exit located within the residence.

I observed no visible redness or injuries on the defendant. I observed slight redness to the victim's left and right arms, but no other visible injuries.

I observed a partial black shoe print on the lower center half of the bedroom door.

According to the rest of the affidavit, a witness corroborated the victim's story, including the part about Atchison throwing the Christmas tree.