Did Florida's Secretary of Education Say Uranus is 'Suggestive'? 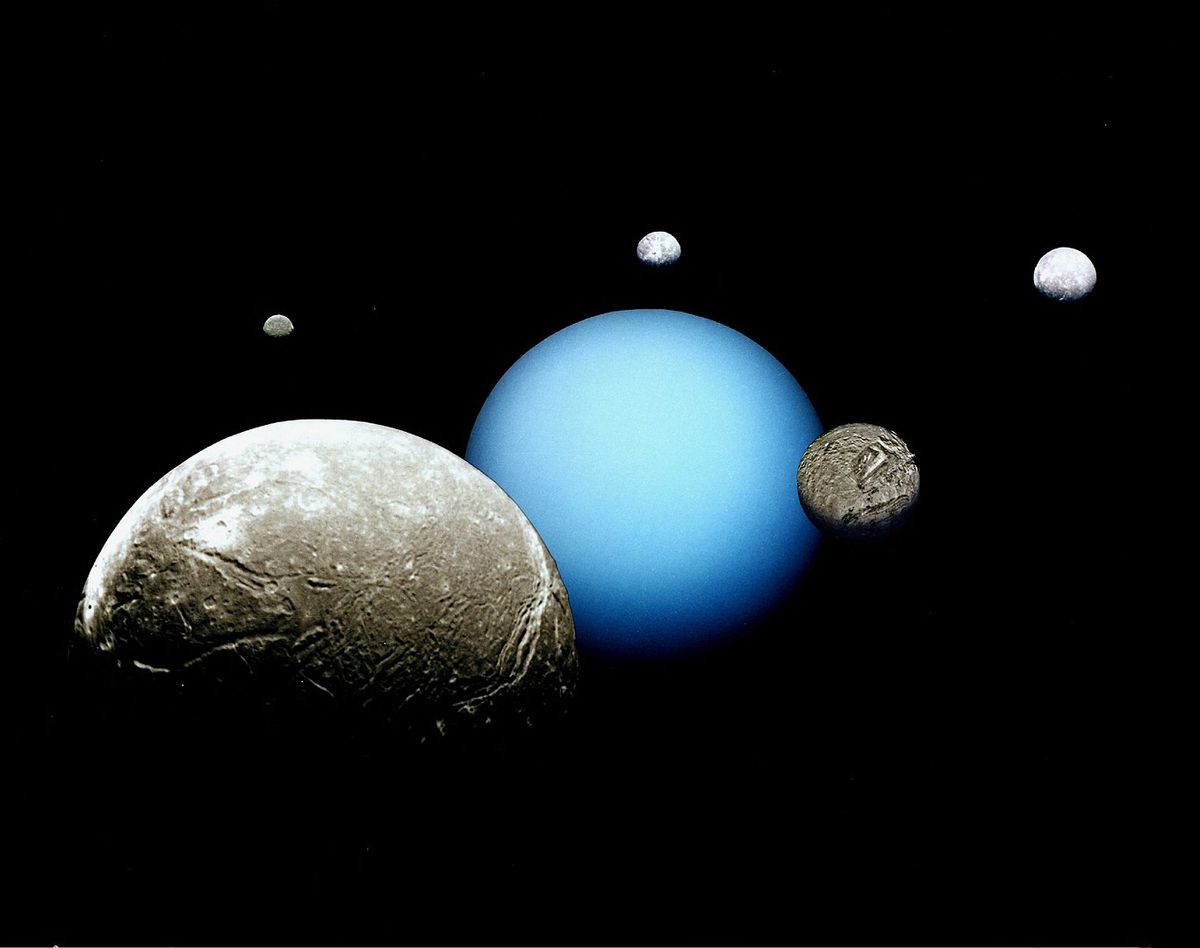 Claim:
Florida's state Secretary of Education Andrew Canard said, "The planet Uranus is suggestive and may lead impressionable students to a life of sodomy."
Rating:

In mid-April 2022, an article claimed that Florida banned 54 books containing references to the planet Uranus because the secretary of education stated that it was "suggestive" and "may lead impressionable students to a life of sodomy."

This is not a genuine news article. This claim originated from the website onlysky.media, which labeled the story as "satire."

Florida cancels 54 science textbooks due to references to the planet Uranus. The Board of Education is ecstatic and is also looking to ban any astronomy book that references the planet as well as the term black holes.

Officials from the Board of Education said the books were banned because they did not adhere to the state Republican Party’s platform regarding the ‘Christ-based heterosexual missionary position.’

Teachers and other educated members of society are quick to point out that the planet Uranus took its name from Greek mythology. Uranus was an early god who personified the sky and has nothing to do with buttholes.

The article also quoted an "Andrew Canard," the supposed state's secretary of education, claiming he said: "The planet Uranus is suggestive and may lead impressionable students to a life of sodomy." Florida's top education boss is actually current interim commissioner for education Jacob Oliva.

This story was published soon after the Florida Department of Education rejected a number of mathematics textbooks for public schools that the department said contained references to critical race theory (CRT) and other “prohibited topics or unsolicited strategies.” In March 2022, Gov. Ron DeSantis signed into law a bill that banned discussion of gender identity or sexuality in public-school classrooms from kindergarten to third grade, and in April he signed an act restricting the ways that public schools address topics relating to race.

Cobb, Jelani. “Ron DeSantis and the Unlearned Lessons of the G.O.P.’s Culture War.” The New Yorker, 2 May 2022. www.newyorker.com, https://www.newyorker.com/news/daily-comment/ron-desantis-and-the-unlearned-lessons-of-the-gops-culture-war. Accessed 23 May 2022.