Is This a List of 'Banned Books in Florida Schools and Libraries'?

A number of high-profile accounts shared the fabricated list as if it were real. 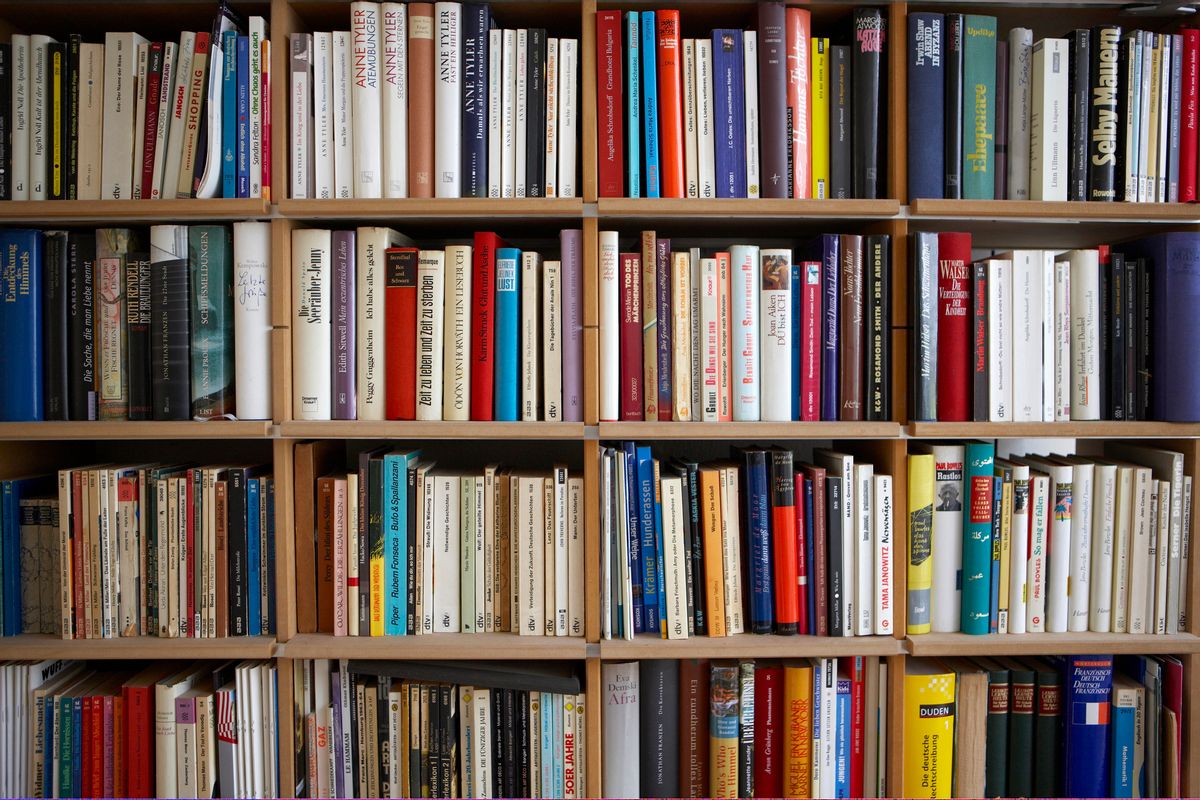 Claim:
A list posted to social media in August 2022 depicted the books "banned" from schools and libraries in Florida.
Rating: It's true an effort was underway in some school districts across the country, including some in Florida, to limit children's access to certain materials that some adults consider objectionable. However, the list above, which includes such classics as, "The Color Purple," "A Wrinkle in Time," and "The Catcher in the Rye," wasn't an authentic list of banned books statewide.

"The image is fake — as far as I see it, this is just a completely fictitious list made by people potentially living in an alternate reality," Griffin stated. "Some of the listed books are specifically mentioned in Florida’s Benchmarks for Excellent Student Thinking (B.E.S.T.) Standards." B.E.S.T standards are literacy standards put in place in Florida after DeSantis eliminated Common Core in that state in 2021.

According to Griffin, there were no state-level book bans in Florida.

"The state sets guidelines regarding content, and the local school districts are responsible for enforcing them," Griffin said.

In March 2022, DeSantis did sign a bill into law that makes it easier for parents or guardians to challenge material in schools and libraries. Starting in June 2023, the Department of Education will publish a list of materials removed due to an objection. That list will be disseminated to Florida school districts for "consideration in their selection procedures."

School districts must also "have procedures that provide for the regular removal or discontinuance of books based on, at a minimum, physical condition, rate of recent circulation, alignment to state academic standards and relevancy to curriculum, out-of-date content," Griffin added.

The tweeted list appears to have started out as an attempt at satire, although, as often happens on the internet, was quickly lifted from its original context and shared by those who assumed it was real. For example, teacher's union leader Randi Weingarten shared the list along with the exclamation, "Books we have taught for generations!!!!" She later deleted the tweet and apologized for posting the image, stating she should have verified its authenticity.

The list was originally posted by the owner of a Twitter account using the profile name "Freesus Patriot." That person stated the purpose of the original post was to mock various schools in Florida that were removing books from shelves in response to political pressure.

DeLuca, Alex. “All 200+ Books Banned in Florida and What Miami Booksellers Have to Say About It.” Miami New Times, 18 April 2022, https://www.miaminewtimes.com/news/miami-bookstores-react-to-floridas-banned-books-14296052.